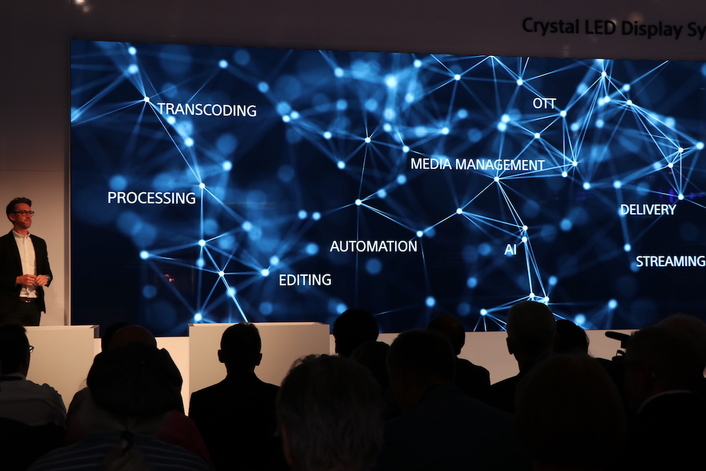 There is a certain thrill to watching something on screen that’s unfolding live, in real-time in a completely different part of the world. This is one of the reasons why global sporting and entertainment events regularly draw in billions of viewers. Take the most recent major global football tournament, for example. An estimated 3.4 billion people watched some or all of the matches live in front of their TVs, laptops or even off their smartphones according to research company GlobalWebIndex. That’s nearly half of the world’s total population.

But as consumers’ appetite for high-quality live content continues to grow, so do the challenges media companies face when capturing, distributing and broadcasting these events en masse.

Historically, live production set ups have always been reliant on physical infrastructure. Wired connections, a convoy of OB trucks, mobile galleries and power generators, not to mention armies of talented creatives and technicians. Regardless of the size or scale of event, high-quality live production has always been kit-hungry, required major upfront investment and has been largely the domain of big broadcasters.

Cloudy with a chance of widespread adoption

Yet with cloud technologies systematically changing how content is produced, distributed, played out and stored, broadcasters and content creators are fast being released from the shackles of costly physical infrastructure. The catalyst for this transformation is the rise of high-quality, reliable and affordable cloud-based broadcasting solutions. 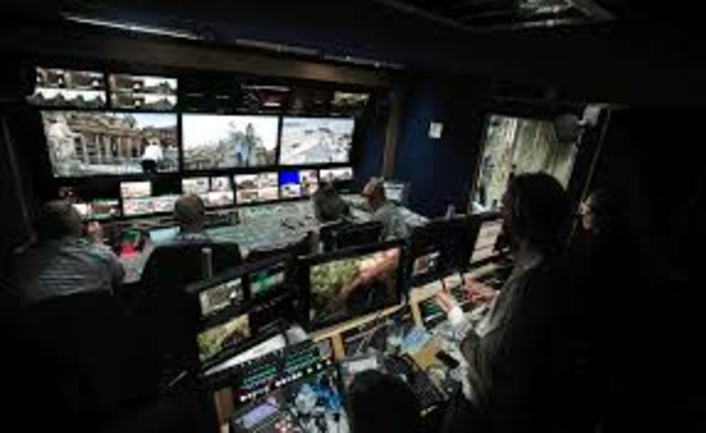 These solutions provide media companies with the opportunity to reduce expenditure and resources for live production set ups, while offering virtually unlimited scalability for meeting peak demands in processing the growing size and complexity of digital content. In short, they help take the friction out of production workflows to get content to audiences faster and in more exciting ways.

Many international organisations have already successfully migrated all or part of their operations to the cloud, adapting their offering to the needs of modern audiences. From Swiss broadcaster SRG SSR, which is using a cloud-based news production platform across all its broadcasting centres in Switzerland, to Disney/ABC Television Group, which has moved all of their broadcast operations to an IP based ‘virtual master control’ as early as 2015, to Netflix, which completed the migration of its streaming system to AWS in January 2016. This is a reminder than while cloud production is sometimes seen to be a new and untested system, there is clear precedent of industry leaders already successfully adopting these methods.

The ability to create, collaborate on and share content in real-time with production teams anywhere in the world is a level of agility that simply cannot be achieved by traditional production methods. But importantly, cloud-based workflows are more efficient and cost-effective too. Organisations like the Locarno Film Festival shifted to a cloud-based production solution and saw a cost saving of 30% when compared to traditional production workflows. Equally, Red Bull has recently deployed such a solution to capture and broadcast its Alpenbrevet motorcycle race, which takes place across multiple remote locations in the Swiss Alps, live to its website and social media feeds. 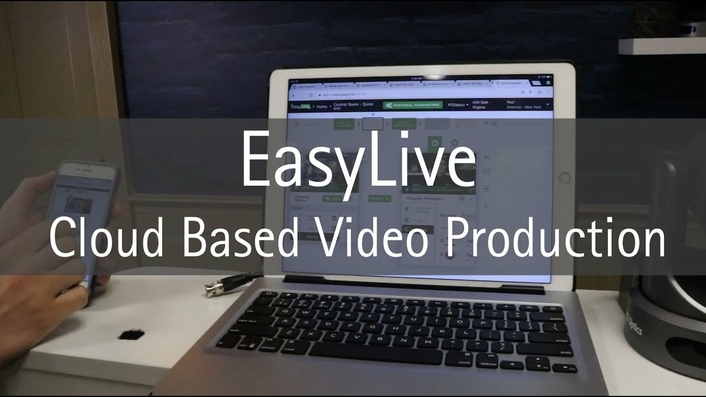 By no means are we saying the traditional Live Production is dead, not yet. There are still high end productions, like big sporting events, where cloud based solutions wouldn’t be able to deliver the same results. But this won’t be the case forever – media companies and broadcasters have reached a crossroads. There is a choice to be made: adapt to a changing media landscape and adopt these innovative technologies now or stick with the physical infrastructure, workflows and processes that have served them well thus far but will become obsolete before long. While traditional physical workflows continue to be an unquestionable staple of our industry, the old adage of ‘if you are not moving forward, you are moving backwards’ certainly applies.

With viewing habits changing, globalisation of media increasing exponentially and user expectations shifting, media organisations need to embrace new technologies and services that increase content value and engage audiences in new and exciting ways if they want to stay relevant. While it may seem like a leap into the unknown, cloud technologies are an established part of the future production value-chain. Media organisations should start embracing these technologies today if they want to stay relevant and remain competitive tomorrow.