Replacing the existing attached storage units with a MAM-enabled tiered storage environment provides Beach House with a media infrastructure and control layer that supports production and post activities from ingest to archive. Steve Pelluet, head of technology for Beach House, comments on the evolution of the team and its operation, as well as the pain points they experience, saying, “Beach House Pictures now employs up to 100 people who work on an ever growing range of content. The established “sneaker-net” workflow of drives being passed from one stage to another is just not conducive to the demands of the industry anymore.” Steve explains the challenges in detail, “In any given project, we can log up to 50 terabytes of rushes and transcoded files, stored on attached drives which are shared among the various producers, transcribers, editors and other creatives. Swapping drives from one docking station to another to share and access content was fine when we were much smaller and delivering more traditional broadcast content, but today it simply does not work. We needed a logical way to centralize content and make it easily accessible to users in the way best suited to their needs.” 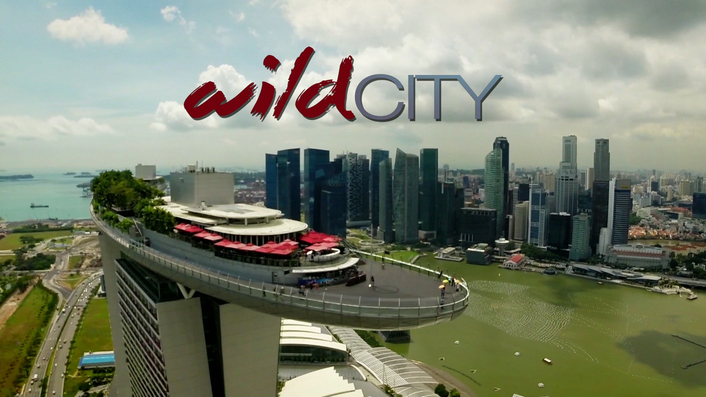 Under the existing workflow, Beach House Pictures production and post production staff would copy content from one drive to another to share media, requiring an enormous amount of attached drives and a manual cataloging system via Microsoft Excel to track media assets. “We have been wanting something like EditShare for quite some time,” comments Jocelyn Little, managing director of Beach House Pictures. “With the support of the Info-communications Media Development Authority, we are able to implement a state-of-the-art media infrastructure that will not only make us more productive, it will give younger staff more time to learn the more creative aspect of editing content and weaving together a story.”

The Beach House Pictures installation features EditShare’s most advanced storage platform, XStream EFS. The distributed architecture is designed to manage large media volumes and workgroups with a fault-tolerant design that ensures no work is ever lost. The XStream EFS is fully integrated with the tape-based archiving system EditShare Ark, with Flow MAM serving as global media governance across the facility. “EditShare will make content readily available across the facility without the headache of tracking down drives or resources to navigate complex systems,” states Peter Lambert, head of sales for EditShare. “Producers and directors can log into Flow from any laptop or system on the EditShare network, search the EditShare main storage system or archives and pull up their project. No more copying content from one drive to the next or waiting in an edit bay for someone to be available. They can call up a project, view the proxies, storyboard or make notes and send back to the editor. It’s really a game changer for how they will manage their productions going forward.”

In addition to the fast search and production tools, EditShare Flow offers key automation capabilities for a wide range of media processes, including transcoding the many formats Beach House Pictures must deal with. Under the new workflow and infrastructure, the Beach House Pictures team can freely share assets, collaborate on stories and repurpose content for trailers, commercials and even vignettes for social media quickly and easily. Steve adds, “EditShare really helps us eliminate inefficiencies and a lot of the risks that we had in the siloed workflow. Previously we had at least ten media copying steps, which meant there was more chance of the wrong media or sequence going to the next person in the chain. We do not have this with EditShare. There are only three file copying steps now, including the final export. At every stage we know exactly where the media is, which project to open and the right sequence to use." 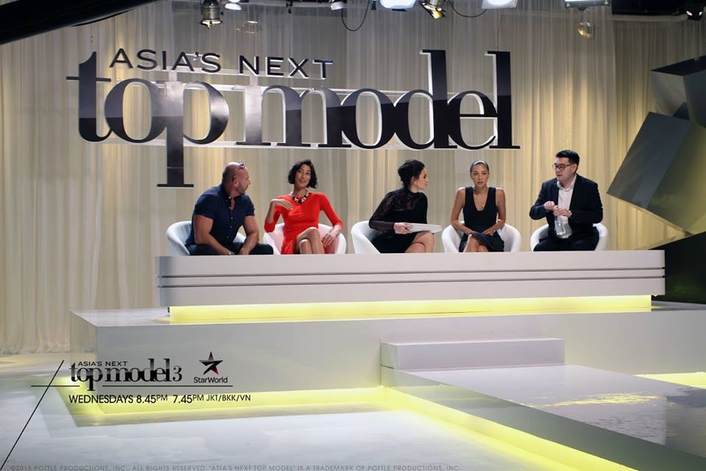 Beach House plans to move all of its existing content from the various attached drives onto the EditShare Ark, making past programs searchable through the Flow database.

About Beach House Pictures Singapore
Singapore-headquartered Beach House Pictures (BHP) has produced such highly rated series as the David Attenborough narrated Wild City (CNA), China from Above (Nat Geo), Asia’s Next Top Model Season 3 (Starworld), Nomad Chef (Discovery) and Hiccup & Sneeze (Okto). Together with its teams in China, Taiwan, the US and Australia, it has built a reputation for creating new and exciting factual content that are watched worldwide. To date, BHP has produced over 500 hours of HD and UHD content and growing, across a wide array of genres – from travel to science, kids to reality formats and food to wildlife. Since 2014, BHP expanded its capabilities and brand by launching four new divisions – Beach House Kids (children’s content), Beach House Entertainment (drama, formats), Beach House Studios (animation, VR/AR) and Beach House Labs (Digital, Branded). BHP is a multiple international awards winner and was recently voted into Realscreen’s Global 100 of the world’s most innovative and influential production companies. BHP recently launched a brand new global series Machine Impossible (Nat Geo) and the third season of Photo Face Off (History). It is currently in production on a 10-part series on Borneo for Discovery, as well as close to 100 new episodes of kids’ content for Okto and Australia’s Channel Nine.