Opened in 1869, the 700-seat Koninklijke Stadschouwburg was originally designed as an elite temple of culture. Nowadays, together with the Magdalenazaal, De Biekorf, Daverlo and De Dijk theatres, it welcomes a diverse audience to a variety of modern theatre, live music, dance, seminars, movies, presentations and much more.

Philip Van Loo of PVL Sound & Light BV is a longtime supplier, consultant and project manager for CC Brugge. He introduced the organisation to Yamaha digital mixers many years ago with two 01V96i consoles. They was so successful that CC Brugge later invested in three Yamaha M7CL-48 digital mixers, which used the existing analogue infrastructure already installed in the venues. 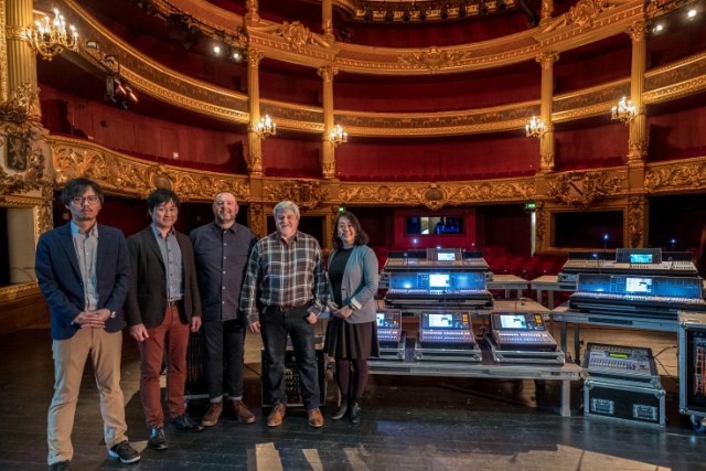 All five of the Yamaha consoles have proved extremely reliable but, after extensive use for many years, CC Brugge wanted to modernise the audio systems and make the venues future-proof.

Philip Van Loo was again asked to advise on the project, recommending the installation of a Dante audio inftrastructure in each venue because it was reliable, easy to install / manage and flexible. An important factor was the amount of equipment available that speaks Dante, giving the CC Brugge technical team the confidence that the investment would yield a long-term return. 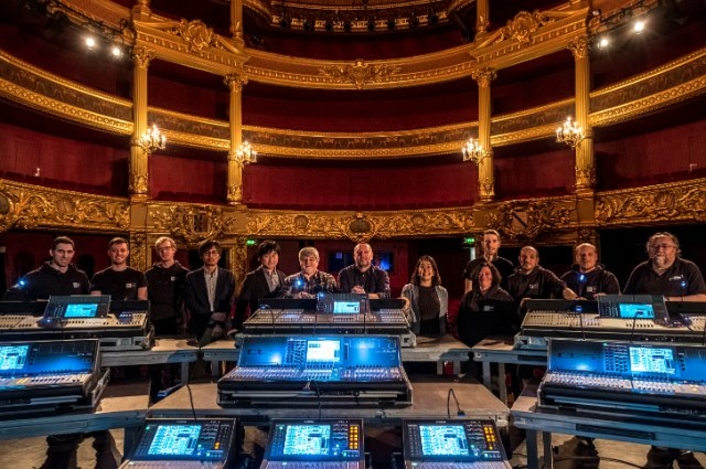 “We have never had any issues or downtime with the existing Yamaha consoles,” say CC Brugge’s Patrick Maipauw. “Because we were looking to install a future-proof system, we wanted to expand our console portfolio with products that natively ‘talked Dante’, had pristine sound quality, were reliable and easy to use. We did some demonstrations and quickly came to conclusion that the only choice was Yamaha.” 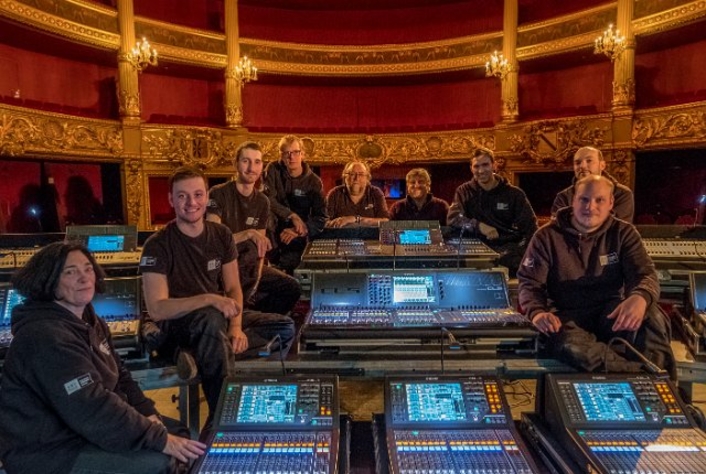 All five CC Brugge venues were given a major upgrade, with Koningklijke Stadschouwburg, Magdalenazaal and Daverlo each receiving CL5 and QL1 digital consoles, Rio3224-D2 and Rio1608-D2 I/O racks and an SWP1-8 L2 network switch. A QL1 console, Rio1608-D2 and SWP1-8 were installed at De Biekorf, with a QL1 console added to De Dijk.

Highlighting the exceptional return on investment provided by Yamaha technology, all of the existing M7CL-48 and 01V96i digital consoles are still working perfectly. They were all retained, with Dante network cards allowing them to work seamlessly with the new systems.

“This is a great example of how to update the audio infrastructure of live venues,” says Philip. “The QL1s can easily be moved for added flexibility and, now that Dante is installed in all the venues, future expansion will be much more straightforward, with a wide range of equipment and options to chose from. 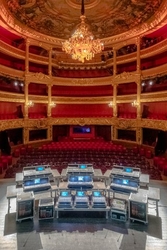