Based on Success With ChyronHego's Channel Box, WISH-TV Migrates to New PRIME Ecosystem 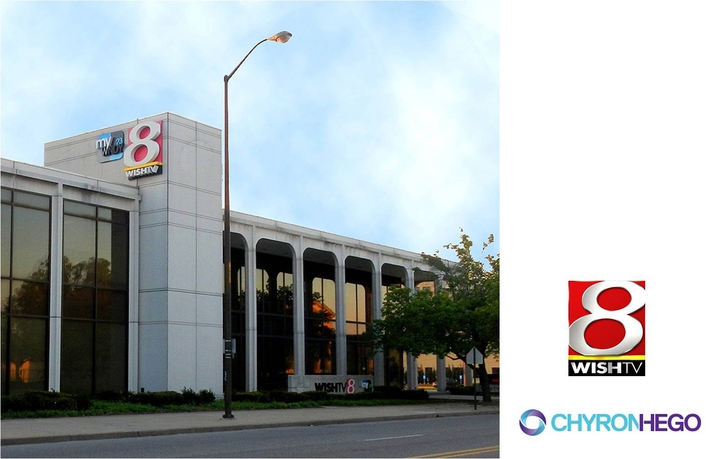 ChyronHego today announced that WISH-TV, a 24-hour news channel and CW affiliate based in Indianapolis, Indiana, has adopted the company's all-new PRIME Ecosystem for channel branding. A long-time user of ChyronHego's industry-leading Channel Box system, WISH-TV has begun upgrading its deployment to PRIME in order to leverage its enhanced performance and all-new rendering capabilities.

"We originally adopted Channel Box as part of a project to migrate our control room to HD, and it was the perfect choice," said Chris Newman, graphics operations manager at WISH-TV. "We didn't just need a pure-HD channel branding solution — usability and functionality were critical, and we wanted to go with a single-vendor solution to simplify interoperability and support. ChyronHego has proven to be the ideal partner, offering the best balance of function and usability while inspiring a high level of trust." 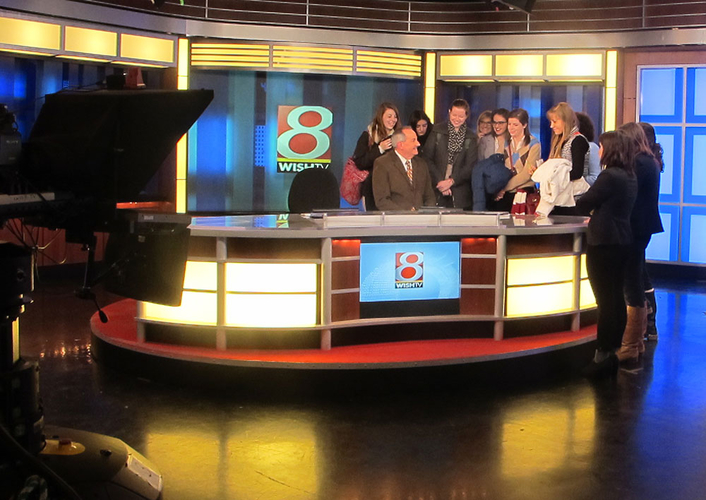 He added, "With PRIME, we can build on our success with the original Channel Box deployment to bring even greater performance and functionality to channel branding. Already, we can see how PRIME will allow us to streamline some of our workflows and do more with fewer boxes." 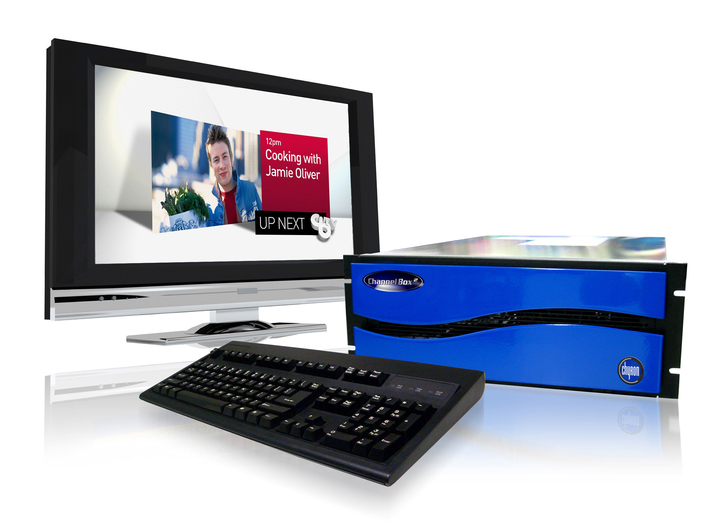 WISH-TV has long been using Channel Box as a way to send non-newscast information — such as weather crawls, severe weather alerts, breaking news crawls, and school closings — to air automatically during its newscasts and other programming. WISH-TV has deployed several Channel Box units in its operation, including one that is dedicated to what WISH-TV calls its "L bar," a grouping of graphics on the left and bottom of the screen that forms an L shape around the video currently playing out. The L bar is a feature unique to WISH-TV in the Indianapolis market, giving the station more space in which to display information to viewers. In addition, information in the L bar can be sponsored as an additional revenue generator for the station. 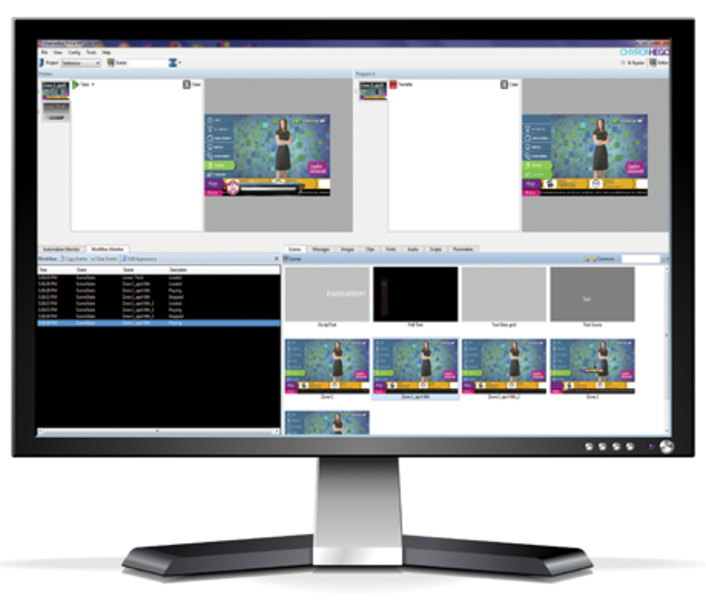 With Channel Box, WISH-TV can handle all of its channel-branding tasks far more easily. The graphics team simply builds the templates and sets up the conditions for everything from breaking news crawls to school closings, and then either automation triggers them to run, or producers in the newsroom can air them at will without intervention from the graphics department. For example, weather alerts are linked to the National Weather Service and deploy automatically when the alert comes in. At the same time, the system is intuitive enough that producers can manually launch a breaking news crawl or school closing scene with no trouble.

ChyronHego's Creative Services team assisted with WISH-TV's initial implementation of the L bar in Channel Box and will help the station customize the information for Channel Box PRIME and build additional scenes.
"With WISH-TV as an outstanding example, broadcasters around the world rely on Channel Box to elevate their channel branding, whether they're creating gorgeous 3D animations and playing them to air in real time, automating credit squeezes with the 3D DVE, or any of a host of other functions," said Johan Apel, president and CEO, ChyronHego. "With PRIME, WISH-TV is building on its powerful Channel Box foundation to take its channel branding capabilities into the future and drive unlimited creativity."

About ChyronHego
ChyronHego, a portfolio company of Vector Capital, is a global leader in products, services, and solutions for the broadcast and sports industries. Specializing in live television, news, and sports production, ChyronHego offers some of the industry's most widely deployed solutions — including Lyric®, the world's most popular broadcast graphics creation and playout offering; the all-new CAMIO Universe newsroom workflow; and the TRACAB™ optical sports tracking system. Headquartered in Melville, New York, ChyronHego also has offices in the Czech Republic, Denmark, Finland, Germany, Mexico, the Netherlands, Norway, Singapore, Slovak Republic, Sweden, and the United Kingdom.