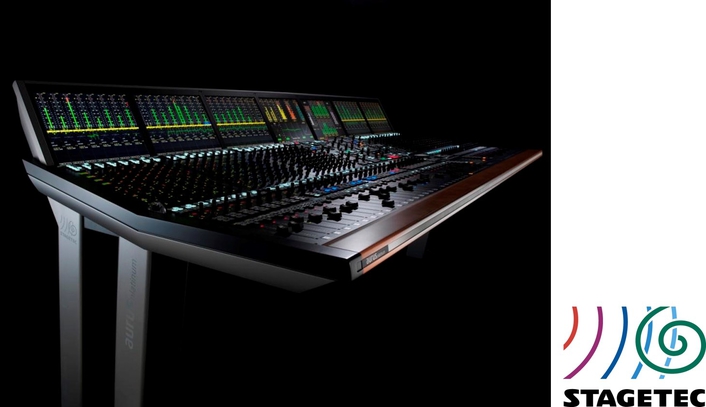 Platinum DSP enables AURUS to offer new processing-intensive functions without sacrificing channel capacity. These functions include loudness metering according to EBU R128, which is now available directly in the console sum buses. When using loudness metering in AURUS Platinum, no channel modules are lost – an unrivalled feat. Another Stage Tec console exclusive is a de-esser as a channel module in every input channel. Also new is the expansion to 24 frequency steps per octave for all equalizers.

The maximum delay available has been multiplied. Where its predecessor was capable of 150 ms of delay, the Platinum DSP offers delay of up to 2700 ms per channel. Setting is completely free of extraneous noise.
The new project configuration tool shoulders a lot of work for the user and is uniquely clear and flexible. An overview facilitates configuration of all multichannel formats. The user simply needs to specify the capacities they intend to use – channel and bus numbers are calculated automatically. 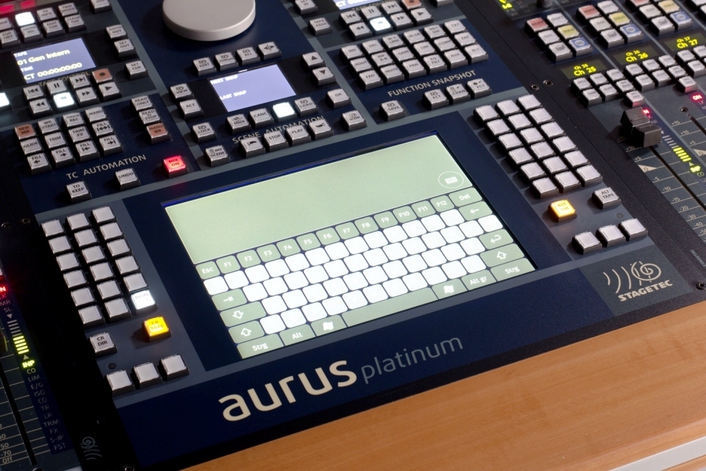 Stage Tec mixing consoles have extremely long lifecycles. Stage Tec attaches great importance to the fact that new product features are always compatible with existing systems and can be retrofitted for users. Platinum DSP is backwards compatible and integrates easily into older AURUS and CRESCENDO systems, enhancing their performance. Existing customers who want to benefit from the new Platinum technology need only replace one module type. The Massively increased performance at the same cost means a substantial drop in the price per channel. Despite significantly improved performance, power consumption remains unchanged. The Platinum series AURUS and CRESCENDO have extremely low power consumption. Very little heat is generated during operation and no additional fans are required.