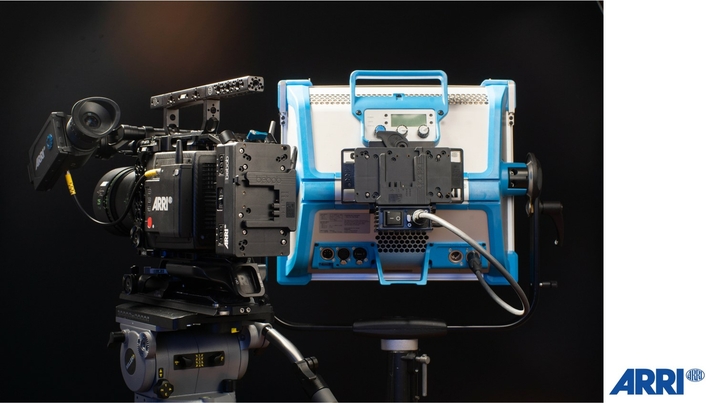 ARRI announces its endorsement of B-Mount as a universal 24 V battery industry standard. The new B-Mount battery interface, as used in current and future ARRI cameras and lights, is rapidly being adopted as a brand-agnostic industry standard, bringing benefits to ARRI customers and the entire global industry. 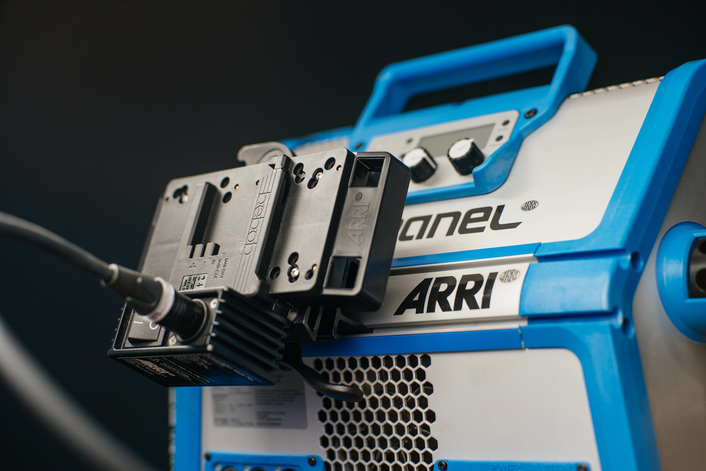 Issues with camera systems can often be traced to battery capacity limits. A new 24 V industry standard with high capacity offers a future-proof solution for the growing power demands of professional camera and lighting systems. The potential for increased power is three times greater with B-Mount than traditional 12 V systems.

ARRI Product Manager Jeanfre Fachon comments, “By establishing an open, international industry standard that meets customers’ needs and is compatible across all manufacturers, the B-Mount will enable productions to source batteries locally, rather than transporting them. With battery transport restrictions getting stricter, this will save productions time, money, and effort. At ARRI we fully endorse the B-Mount industry standard and will be using it in our cameras and lights from now on.” 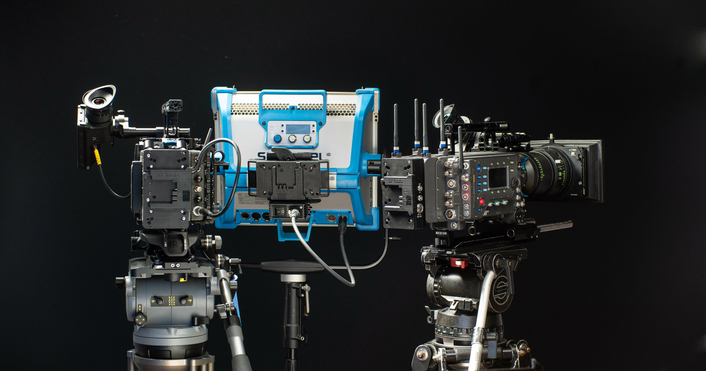 The B-Mount system offers robust construction, a compact form factor, and seamless interlocking. Unlike some other battery mounts, it is capable of withstanding intense vibrations from powerful modern camera stabilizer systems, and is compliant with stringent on-board safety standards for the lighting industry.

Another advantage of B-Mount is the opportunity it can provide for advanced communication between batteries and camera or lighting equipment. This can facilitate, for example, highly accurate readouts of remaining run time and charge time, increasing efficiency on set.

B-Mount plates or adapters are available for all current ARRI cameras, as well as SkyPanel S30, S60 and S120 lights.

About ARRI:
“Inspiring images. Since 1917.” ARRI is a global player within the motion picture industry, employing around 1,200 staff worldwide. Named after its founders August Arnold and Robert Richter, ARRI was established in Munich, Germany, where the headquarters is still located today. Other subsidiaries are in Europe, North and South America, Asia, and Australia.