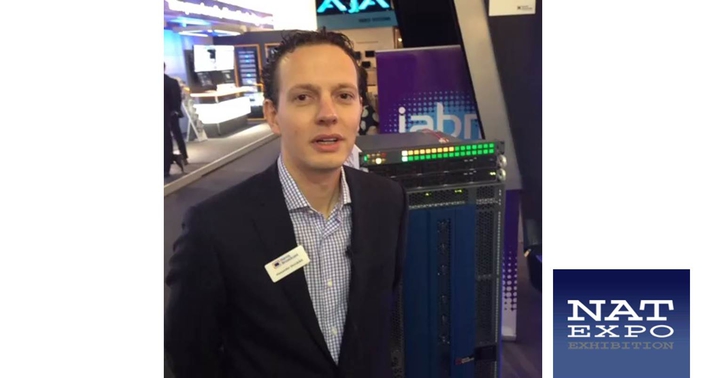 Alexander Shirokikh was appointed Director General of ExpoNAT by the decision of the shareholders' meeting on February 10, 2016. The former head Natalia Piskunova left the post for personal reasons.

NATEXPO is the leading broadcast show in the Eastern Europe, launched in 2004 by the National Association of TV and Radio Broadcasters (NAT).

Approximately 400 companies from the following countries were exhibitors and visitors of NATEXPO & MCA EXPO 2015: Russia, Belarus, Kazakhstan, Uzbekistan and Azerbaijan among many others. The event was attended by 2300 participants and 16 500 visitors.

ExpoNAT in partnership with the National Association of TV and Radio Broadcasters (NAT) is the organizer of several major projects of the CIS industry: NATEXPO, the International Broadcast Content Market Moscow TeleShow, the film technology show MCA Expo.

Alexander Shirokikh was born on July 2, 1978

In 2002 Alexander Shirokikh graduated from Moscow Institute of Steel and Alloys. In 1996-1998 he worked in the PR-department of Video International.  Since 1998 Alexander worked in the publishing agency Mediarama, owner/publisher of the leading Russian broadcast magazine TKT. Since 2005 until 2012 as a project manager he was responsible for publishing TKT, Cable & Satellite magazines and NATEXPO-Daily newspaper. From 2012 to 2016 Alexander worked in Imagine Communications, formerly known as Harris Corporation, as the Key Account & Business Development Manager (Russia, Belarus, Azerbaijan and Central Asian countries). Imagine Communications is one of the largest manufacturers of television studio equipment.