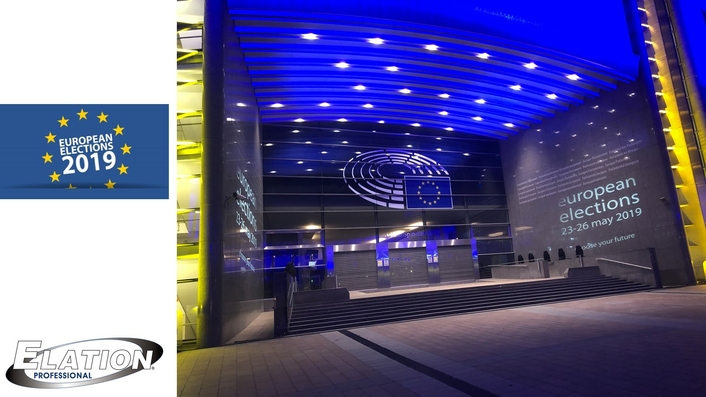 Europeans went to the polls May 23-26 to elect a new European Parliament with citizens in 28 countries casting ballots in the second largest democratic election in the world. Although the election takes place across the continent, the geographic focal point is the European Parliament building in Brussels, which was decked out for the occasion in a beautiful dress of blue courtesy of Elation Paladin™ LED luminaires.

Elation’s Belgian distributor IDD Concept of Brussels illuminated the outdoor Esplanade, “the mall,” often used as a backdrop for election television coverage, and the European Parliament buildings, the Espace Léopold, in a wash of European Union blue. IDD Concept provided all of the outdoor technical lighting for both sides of the building, including specification of the Paladin luminaires for the main Esplanade front.

IDD Concept initially considered using 80 LED fixtures with 10W LEDs but found that just 32 of the weatherproof Paladin™ luminaires with their high-power 40W RGBW LEDs and wide-angle zoom could do the job much better. DB Video of Belgium supplied eight of the Paladins for the project with the rest coming from Niclen in Germany. 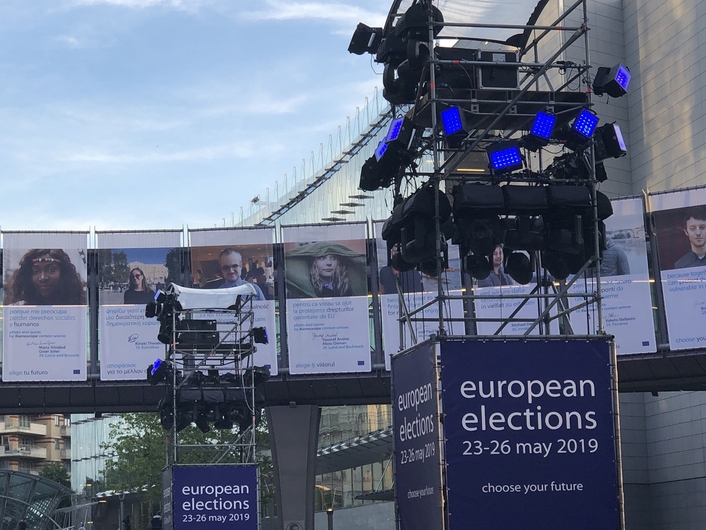 The Paladin fixtures, mounted across three sides of two separate scaffolding towers, worked alongside moving heads and were used to project a rich, beautiful saturated blue to match the deep blue of the European Union flag and logo. Rain the last day posed no problem for the IP65 Paladins although much of the other lighting had to be covered. 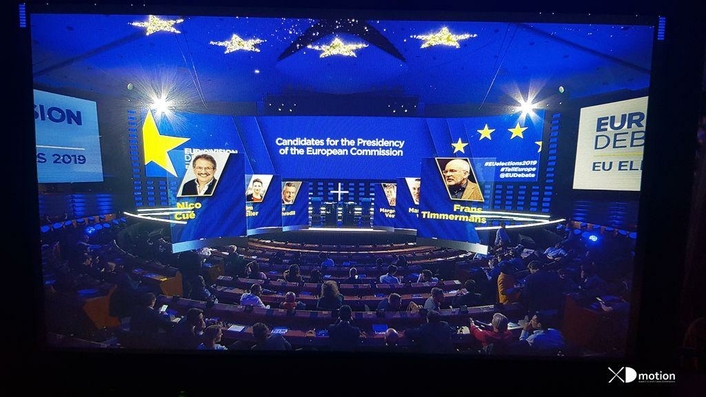 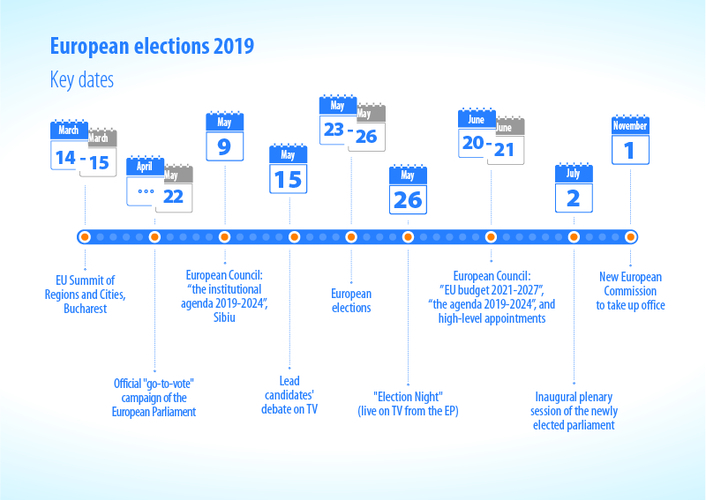 Elation designs and manufactures a comprehensive range of innovative lighting and video products known for their excellent efficiency and outstanding performance. As a company in expansion with a presence in a growing variety of market segments, chances are you’ve experienced Elation lighting at a concert, special event, TV, theater, late night venue, House of Worship, theme park, cruise ship, exhibition, architectural space or elsewhere.