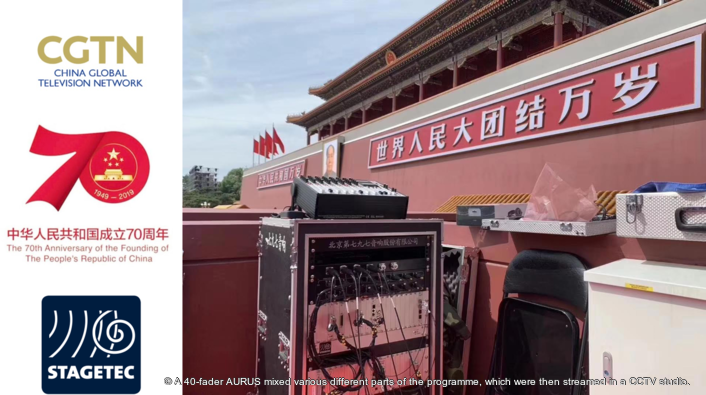 In Beijing at the beginning of October, the largest NEXUS network ever built by the Berlin-based manufacturer Stage Tec was used to celebrate the 70th anniversary of the founding of the People's Republic of China: 58 Base Devices, 12 STAR routers and 12 mixing consoles. A parade, procession and gala event were broadcast nationwide by CCTV. Worldwide distribution was handled by CGTN Global Television Network (formerly CCTV International).

"CCTV has been one of Stage Tec's largest customers for audio consoles and NEXUS networks since 2007 and is very pleased with their reliability and redundancy capabilities, which are particularly important for live broadcasts," explains Zeng Dong, Managing Director of Stagetec Media Technology. "The audio quality and features of the mixing consoles are also convincing. And the possibilities offered by NEXUS in terms of network size and format conversion were clearly demonstrated at the celebrations marking China's 70th anniversary." For sound reinforcement and recording, a huge NEXUS network with three routers and 33 Base Devices as signal distributors was installed. The sounds of the various events were input via 592 TrueMatch microphone converters. 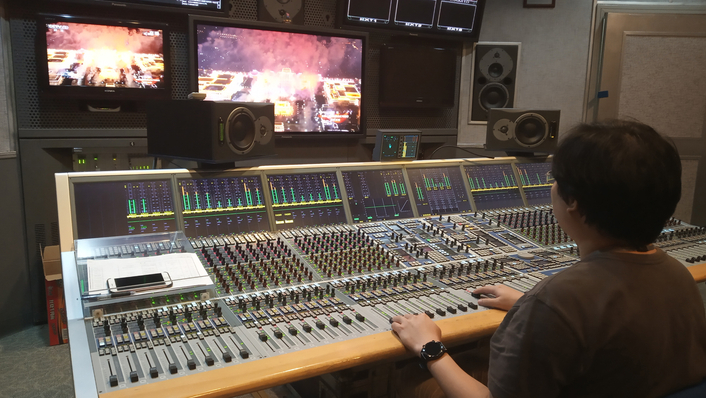 A 40-fader AURUS mixed various different parts of the programme, which were then streamed in a CCTV studio.

Powerful systems are needed for broadcasting major events, and the 12 consoles and I/O systems, which were distributed in four OB trucks and four sound studios, were well provisioned accordingly. Two UHD and one HD OB vans from CCTV were each equipped with two consoles: a 48-fader AURUS and a 12-fader ON AIR flex. The fourth OB truck belonged to the Communication University of China in Beijing, which had a 32-fader CRESCENDO console installed. The OB trucks were also equipped with large NEXUS I/O systems. Both UHD OB vans were equipped with 224 microphone inputs and up to 704 AES67 streams. In all four OB vans, individual programme sections of the all-day events were mixed, recorded and forwarded to studios. 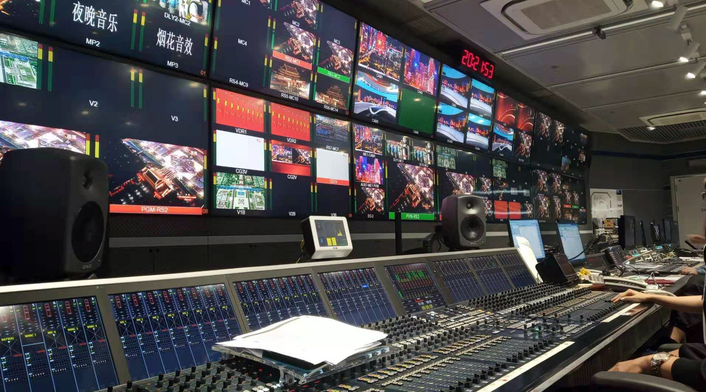 Further signal processing and broadcasting of the events took place in four CCTV sound studios, where Stage Tec mixing consoles and NEXUS networks are also installed. Two 56-fader AURUS consoles broadcast the evening gala event from a recording studio. In a second studio, a 40-fader AURUS mixed various different parts of the programme, which were then streamed. In the third studio, the events were mixed and recorded during the day by a CRESCENDO with 56 faders, which were then broadcast throughout China. The mixing and recording of selected programme sections for international distribution was handled by a 40-fader CRESCENDO in the fourth recording studio. 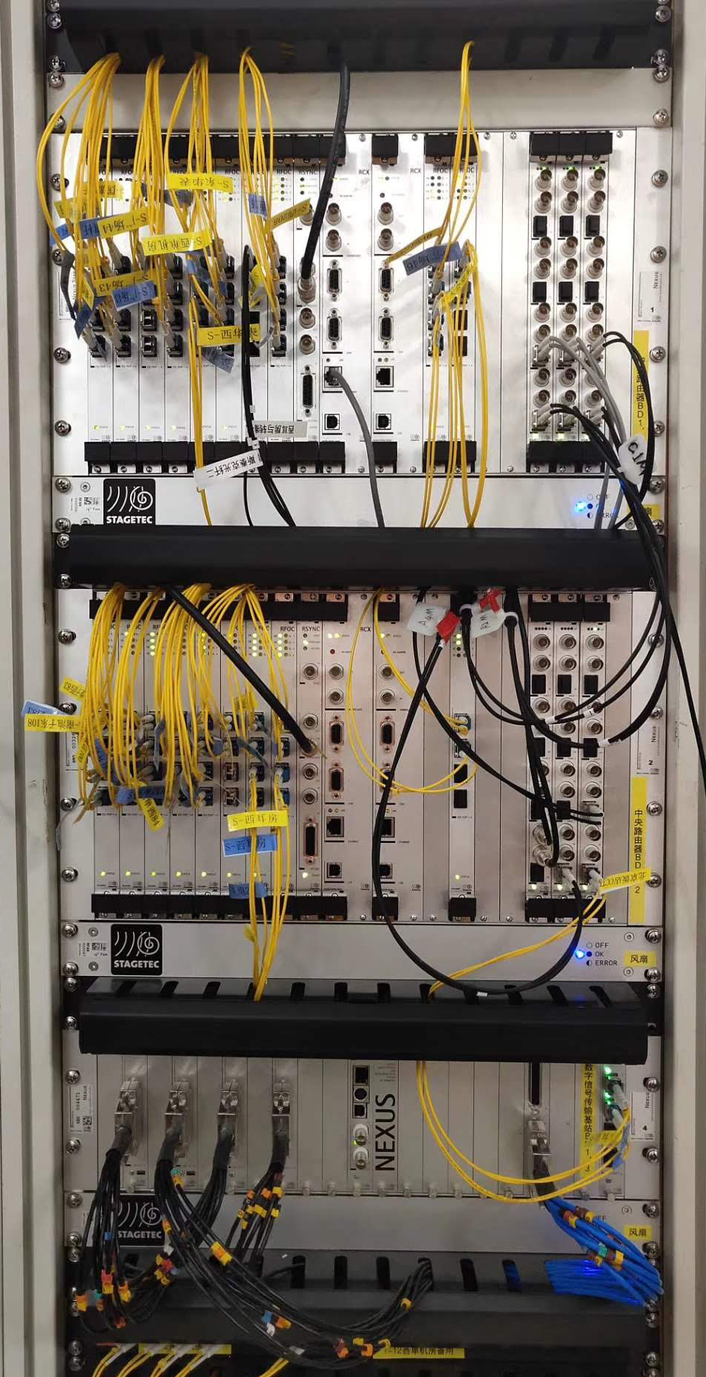 A NEXUS network with three routers and 33 Base Devices as signal distributors for sound reinforcement and recording.

Stage Tec Entwicklungsgesellschaft für professionelle Audiotechnik GmbH (Research and Development Company for professional audio technology), based in Berlin, Germany, specialises in the development and manufacture of innovative audio equipment. Stage Tec has an international reputation as one of the leading pioneers in the transition from analogue to digital audio technology. NEXUS® won the Technology and Engineering Emmy® Award in 2010 as “the finest, most versatile audio routing system available today”. Key products include the AVATUS IP-based console (2019), the AURUS® direct access console (2002), the compact AURATUS® (2006) and CRESCENDO (2009) consoles for broadcast and theatre, and the ON AIR flex broadcast mixer (2014).