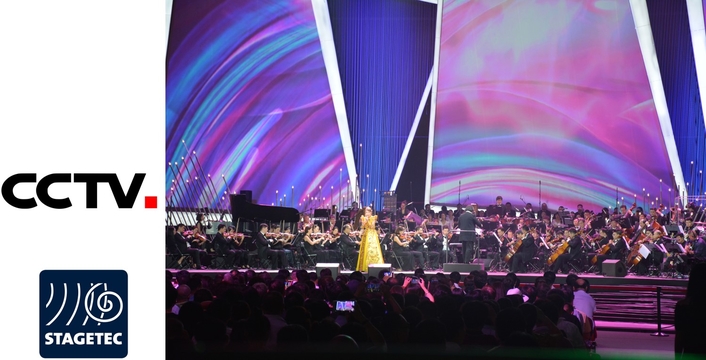 AURUS platinum, the flagship of Berlin-based manufacturer Stage Tec, made its debut as a FOH console in China. At the end of July, a cross-over concert with music by Zhang Hong Guang, one of China's most popular composers, was performed in front of an audience of 18,000 at the Cadillac Arena in Beijing. The AURUS platinum was equipped with 32 faders and integrated into a NEXUS network with six Base Devices and a STAR router. CCTV, China's national state broadcaster, recorded the event, which aired on the CCTV-3 music and entertainment channel. IFTT was the technical service provider.

The 60-piece orchestra, a choir of 50 singers, a band with 11 musicians, 16 soloists and two presenters required a large number of channels and buses. The AURUS VCA hierarchy feature proved to be very helpful for keeping track of more than 200 mix channels and 80 buses with 32 faders. It enables instruments to be grouped, allowing the sound engineer to keep an overview. VCAs are mixed instead of individual channels, combined with the AURUS spill function. The spill function simplifies work during live mixes and provides rapid access to all signals. 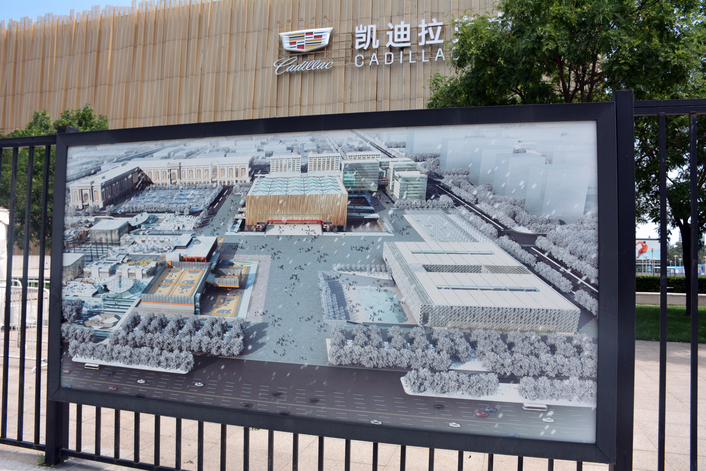 Cadillac Arena in Beijing from outside

To accommodate the large number of audio channels, the AURUS platinum was fully populated with seven powerful RMDQ DSP units. The microphones were converted to digital signals without analogue preamplification directly at the NEXUS' mic inputs with 32-bit resolution using the patented True Match® process. 16 XMIC microphone boards with eight channels each i.e. 128 in total were installed in the NEXUS Base Devices for the purpose. 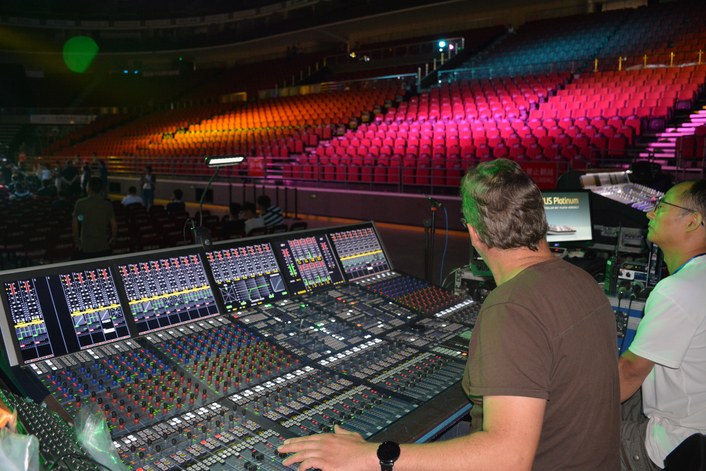 Soundcheck with AURUS platinum before the show starts

„Stage Tec is well-known for the highest reliability and safety and for the best audio quality. That's why we use Stage Tec technology at important events like the CCTV gala show as well as in studios and other live broadcast applications since many years. We rely on Stage Tec's 'Audio Excellence',” explains Mr. Chen, vice president of the audio department of CCTV.

A second performance in Shenzhen, the modern metropolis in southeast China, is already planned for the end of the year. Zhang Hong Guang is a famous composer of Chinese opera and dance theatre, and also writes  film and television scores as well as pop and ethnic music. The Cadillac Arena was opened in 2008 and hosted the Olympic basketball tournament in the same year. It will serve as the ice hockey venue during the winter Olympics in 2022. 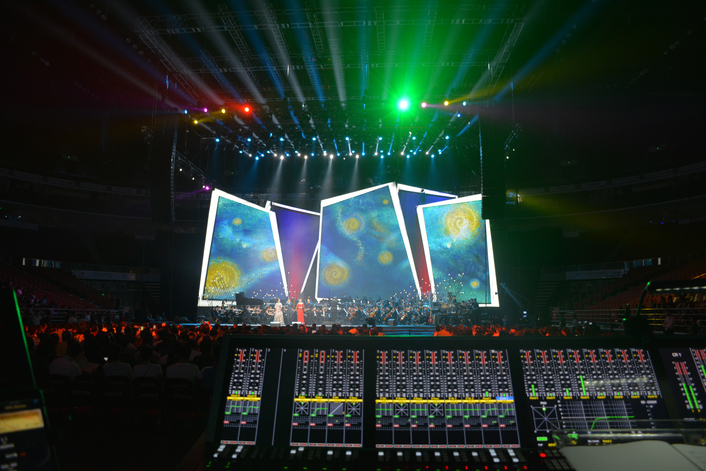