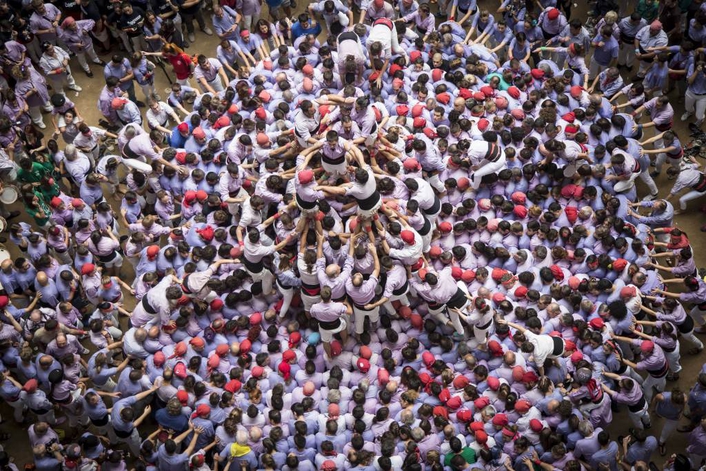 The combined strength and stamina of the hundreds of people involved in each complex tower construction was a sight to behold in the electric atmosphere at a packed Tarraco Arena Plaza. Spain’s human-tower building championship is a highly anticipated fixture on the national sporting calendar with Castellers de Vilafranca targeting an eight title. 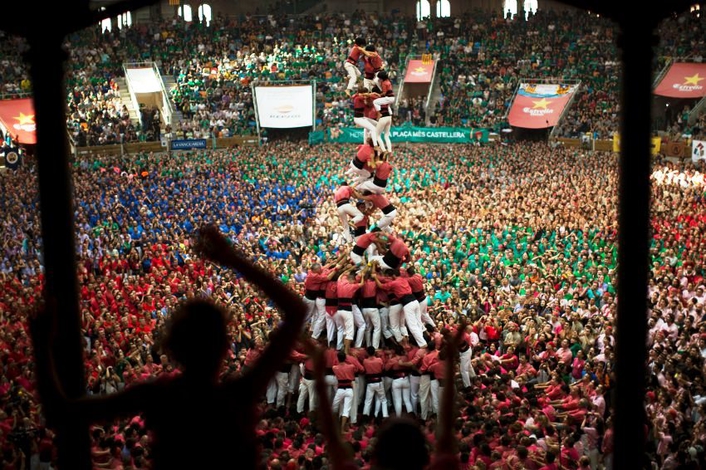 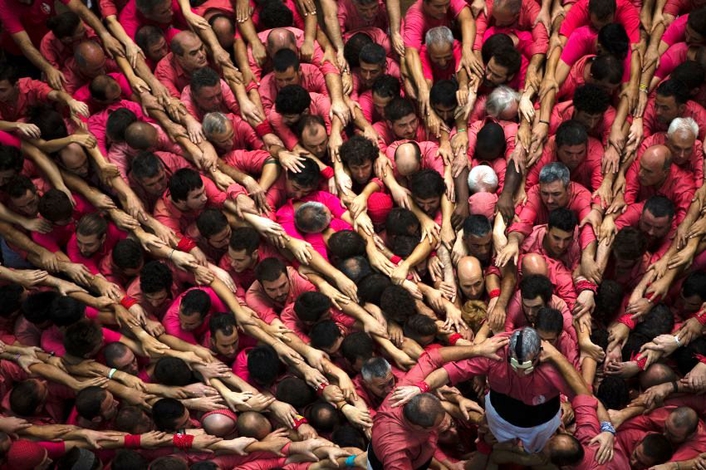 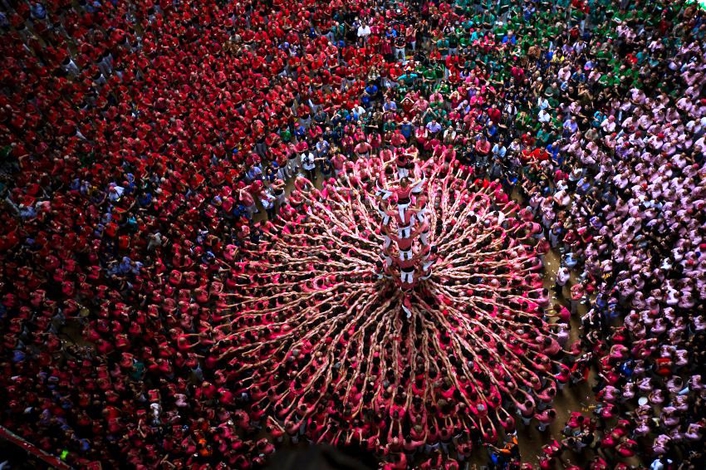 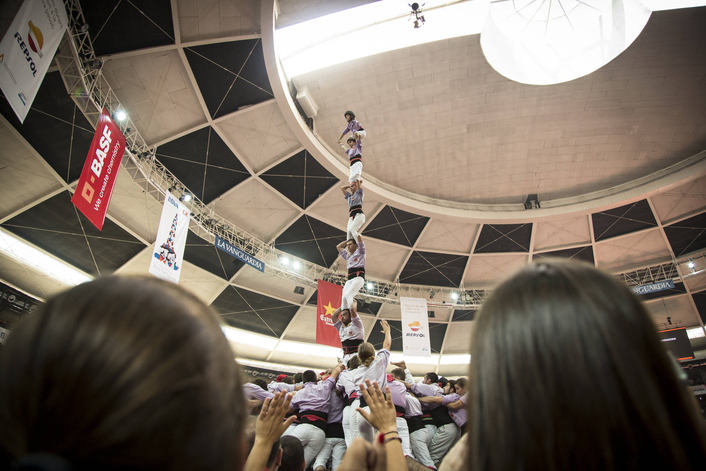 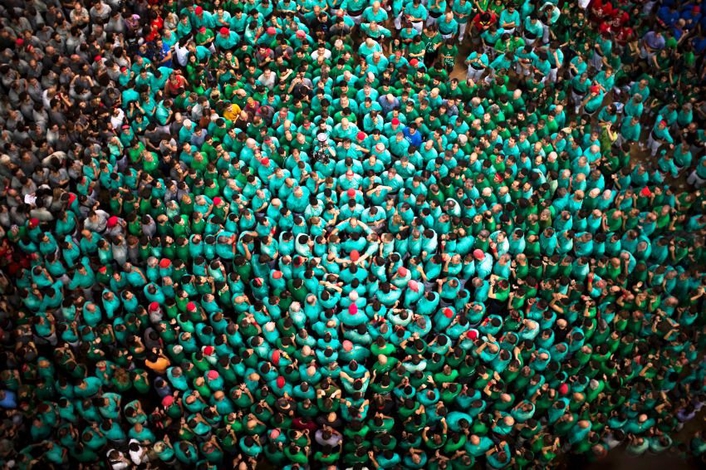 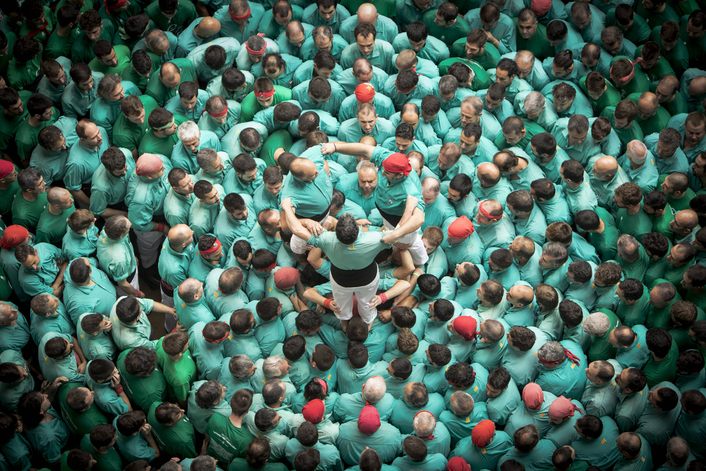 Colla Vella dels Xiquets de Valls threw caution to the wind in their attempt to topple Castellers de Vilafranca, but their tower collapsed just a few steps away from crowning the most difficult tower possible: the 3 of 9 with NDB. Many teams produced personal best structures with the competition going from strength to strength each year. 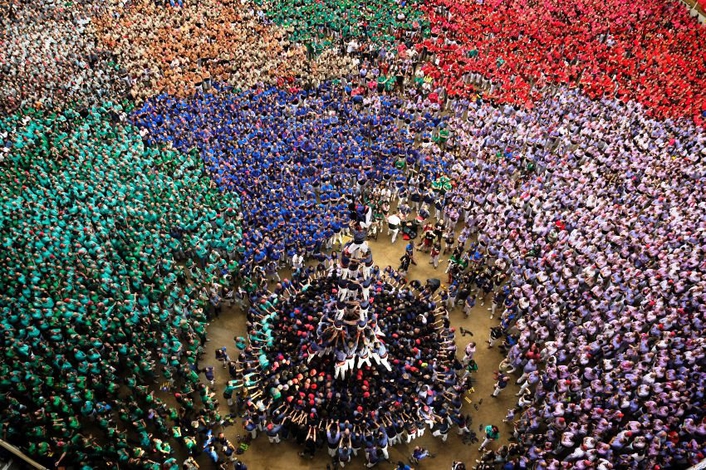