SIS LIVE in tune with Glastonbury 2017

Broadcast connectivity expert SIS LIVE today announced that while Radiohead, Foo Fighters, and Ed Sheeran deliver their music to the assembled masses on Worthy Farm, Pilton, Somerset, SIS LIVE will connect the headliners as well as hundreds of additional artists to the rest of the world. Two dual dish uplinks will be provided that will enable audiences to view performances and information on multiple platforms via mobile phones, tablets, laptops, as well as on BBC TV and iPlayer.

David Meynell, managing director, SIS LIVE, said, “We have worked with the BBC at Glastonbury for more than 15 years. This year we will despatch our two dual-dish uplink trucks during the technical build up to enable all eight feeds for the five main performance stages to be thoroughly tested.

“This is no simple task. Glastonbury is the world’s most famous music festival, comprised of some 900 acres with a perimeter of approximately 8.5 miles and attracts more than 170,000 ticket holders, staff, and performers each summer. It is a pop-up city larger than Oxford, but with a very limited permanent infrastructure, which means set-up, live uplinks and streaming require a lot of experience and expertise to avoid the numerous potential physical obstacles and technical challenges. Fortunately, we’re Glasto veterans.”

The eight feeds will be sent directly to the BBC from the five main Glastonbury stages, day and night, from Friday 23rd to Sunday 25th June. Three SIS LIVE engineers will work in rotation to ensure seamless transmission of the relevant feeds, which will be broadcast on BBC 1, BBC 2 and BBC 4, BBC iPlayer services and BBC 3. 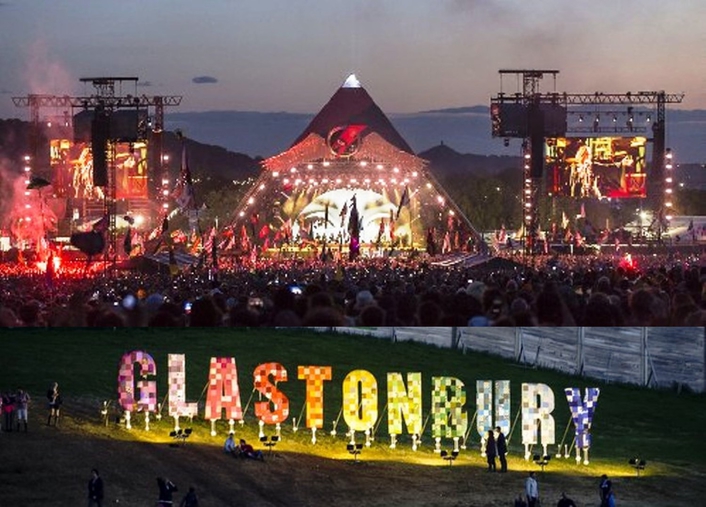 Meynell adds, “Glastonbury is iconic worldwide. Nearly one in every three of the entire UK population, and many millions more around the world, have watched or listened to the festival in the past and we expect the services we provide this year to reach viewing figures larger than ever.”