Last night at the Rory Peck Awards 2019, Sony presented Martin Boudot and Mathias Denizo with the ‘Sony Impact Award for Current Affairs’ for their film ‘Paraguay: Poisoned Fields’. This award recognises the work of freelance camera operators who examine an issue, story or situation which has an impact on viewers, policies, or public awareness.

Martin, an Investigative Journalist and Documentary Filmmaker, teamed with Mathias, a Director of Photography, to explore the toxic realities of the soybean field in Paraguay in a film combining science and investigative journalism. Commissioned by France 5, Boudot and Denizo worked together with Paraguayan scientists in a study investigating the genetic damage inflicted on children exposed to pesticides, by analysing soy, soil and water samples and attempting to trace the pollution back to its source. 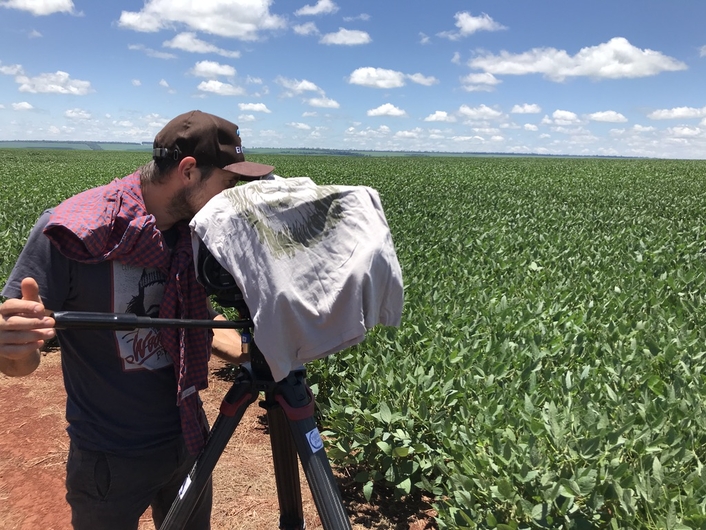 This investigation attracted the attention of mainstream media in South America, and triggered a national debate when it reached the Paraguayan Senate. In the words of Marta Shaw, Freelance Producer/Director and one of the judges within this category: “To me, this piece stood out from the rest. It was beautifully shot and having science at the heart of it gave it credibility. It ticked all the boxes.” 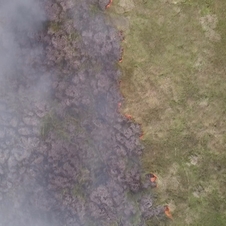 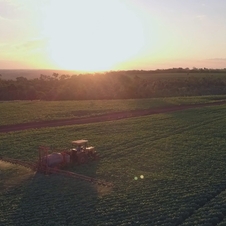 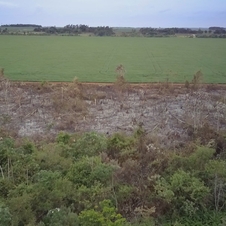 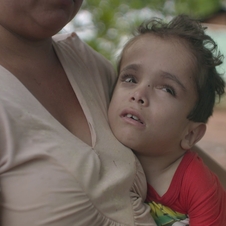 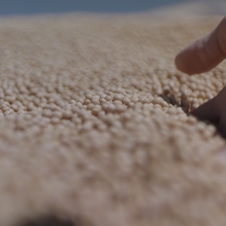 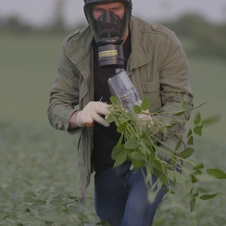 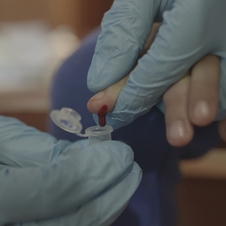 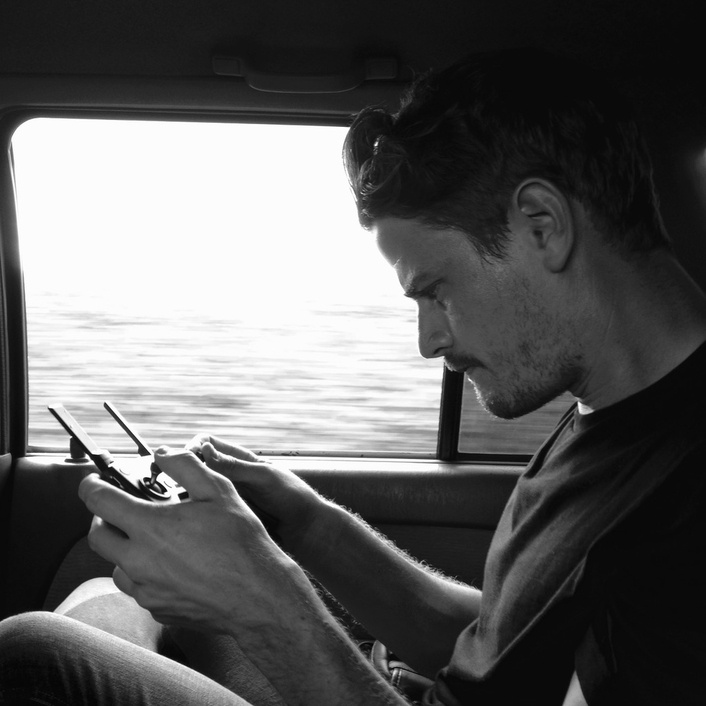 About the Rory Peck Awards

Established in 1995, the Rory Peck Awards are uniquely dedicated to the work of independent video journalists, filmmakers, and news camera operators working behind the camera in news and current affairs worldwide. The ceremony is the main fundraiser for the Rory Peck Trust, a London-based charity supporting freelance journalists and their families worldwide. 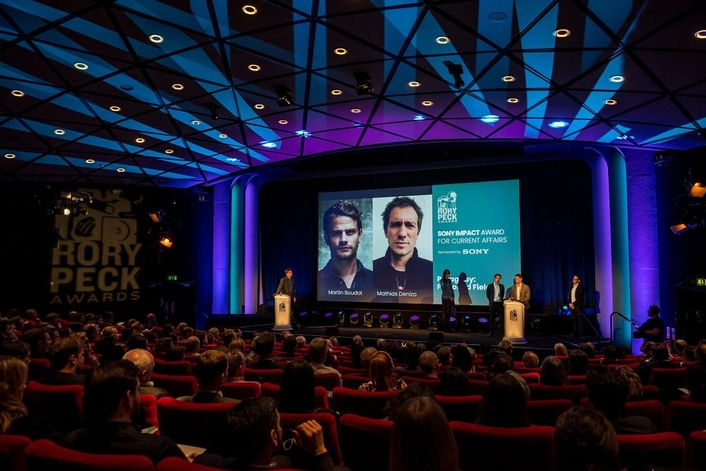