In the ‘Student’ classification, entrants are invited to submit films that fall within any of the above categories, but will be judged amongst their peers.

All qualifying films submitted, will be uploaded to the Sony Production Awards Arena, where the public will be able to view them and vote for their favourite from 26 March 2013. Entrants will be able to submit their films up until 26 April 2013, at which point voting closes and the 20 most popular entries will be judged by Sony’s panel of industry experts to pick four winners, one in each category. The judging panel is made up of a wide range of industry experience and includes the following talented individuals:

The Sony PROduction awards are a celebration of creativity and technical ability. The films will be judged on how well the content is shot given the equipment used, whether it’s a high-end 35mm cinematic camera or a smartphone. The judges will also factor in the creativity of each submission and how engaging the idea, content, cinematography, direction and production are. 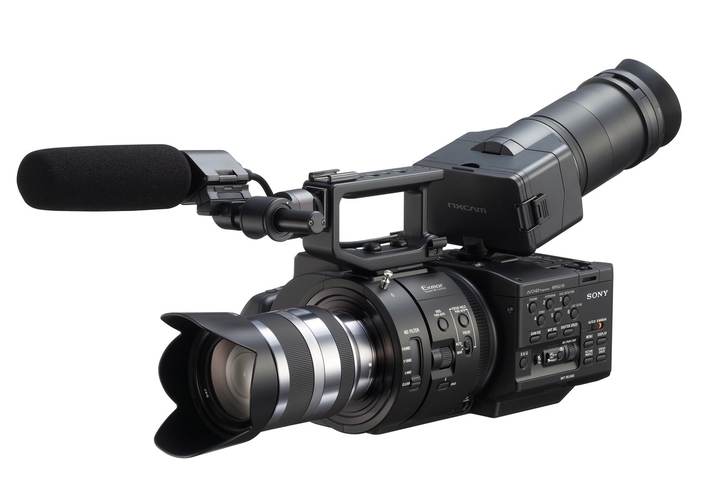 One deserving winner will be selected from each category and will receive Sony’s leading NEX-FS700EK Super 35mm NXCAM camcorder and UWP-V1 wireless microphone kit, as well as profile-raising publicity. Out of the four winners, the one whose film receives the highest number of public votes will also win one of the first NEX-FS700EK 4K recorder kits as soon as it becomes available. This phenomenal 4K kit includes the HXR-IFR5 - 4K RAW recording interface unit, AXS-R5 - 2K/4K RAW recording unit, AXS-512S24 - 512 GB AXS Memory Card, NEX-FS700EK 4K RAW Firmware upgrade. The victor in the Student category will also win a series of Sony Masterclasses for them and their place of study. All winners will be announced in May this year.

Olivier Bovis, Head of AV media, Sony Europe, said: " The Sony PROduction Awards provides a serious opportunity for undiscovered talent to get the recognition it deserves. At Sony we realise that there is a wealth of production enthusiasts out there who don’t always get noticed. These awards allow us to celebrate undiscovered creative talent and help to give individuals the platform and tools they need to go on to achieve great things.”

You can learn more about the Sony PROduction Awards and submit your entry, here: productionawards.sony.eu