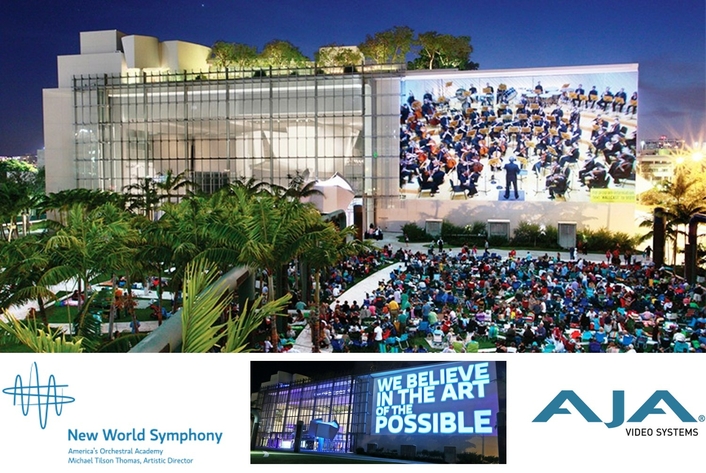 New World Symphony’s mission is simple: share the beauty of classical music as widely as possible. With this in mind, the Miami-based orchestral academy launched its WALLCAST® series over 10 years ago and will celebrate its 100th Wallcast ™ on October 12, 2019. Each production translates live concert hall performances into simulcasts viewed by thousands of people in outdoor event space SoundScape Park. To elevate the audience experience, NWS is updating its WALLCAST production to 4K HDR this summer and leaning on 12G-SDI technology from AJA.

“We live in a digital world, where the traditional concert hall model just doesn’t resonate with young modern audiences, so we knew that we had to make the symphony experience more dynamic and interactive or else we’d become ‘outdated.’ Moving to 4K HDR just made so much sense,” shared Dan Slentz, chief video engineer, NWS. “Having 4K WALLCASTs on top of the concert hall experience will allow us to better reach both traditional and modern patrons and donors.” 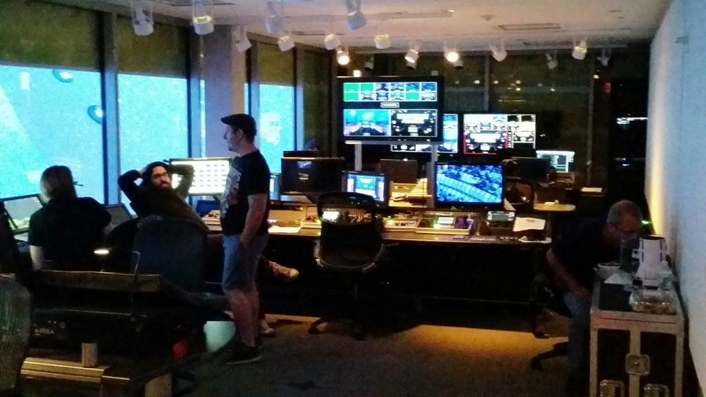 Each 4K HDR simulcast will be projected via three Christie 35,000 lumen 4K projectors as a 100x60 ft video. For video capture, NWS will tap more than a dozen cameras and a range of mini-cameras located throughout the concert hall and on-stage – most on robotic heads, but a handful manually operated or on a jib. An AJA 12GM Mini-Converter attached to each camera will transform signals to single-link fiber 12G-SDI signals for the production control room. With the cameras wired via single-mode fiber, AJA FiDOs in the control room will receive the 12G-SDI signals. Six channels will be recorded to servers, with four additional recording channels powered by AJA’s Ki Pro Ultra Plus for ISO and backup records. 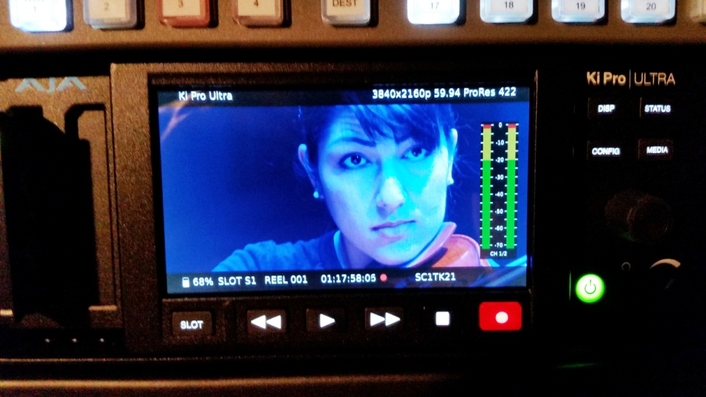 NWS chose 12G-SDI in part because of compatibility with its existing HD cable system and for 12G-SDI and HD-SDI interconnectivity with simplified cabling. “We have so many cameras, so we knew we wanted to use 12G-SDI because we could use 12 cables versus 48 to connect the cameras,” noted Slentz. “12G is an extremely affordable solution to an expensive problem. To put it in perspective, upgrading our cameras from quad link to single cable 12G-SDI would cost upwards of $5K per camera through the manufacturer, but for $895 per camera, we’re able to get the same result by attaching a an AJA 12GM quad to 12G-SDI converter, which will combine and convert signals with no latency concern.”

A live production, each WALLCAST leaves no room for error, so preparations for each performance begin a week prior. NWS reviews the score with the conductor to determine final musician counts and precise musical arrangement for each piece, and stage diagrams are compiled to determine all shots. A video story board is then created, which includes everything from shot number to framing and duration. That information is then refined and turned into a shooting script. Once complete, the video team is given a copy; they are able to frame each shot in NWS’ custom Telemetrics robotic camera system during rehearsal and make corrections on the fly. By the time a WALLCAST is complete, a team of ten video people have spent upwards of 300 hours to deliver 800-900 shots, excluding time spent prior to the show creating graphics and interstitial videos. 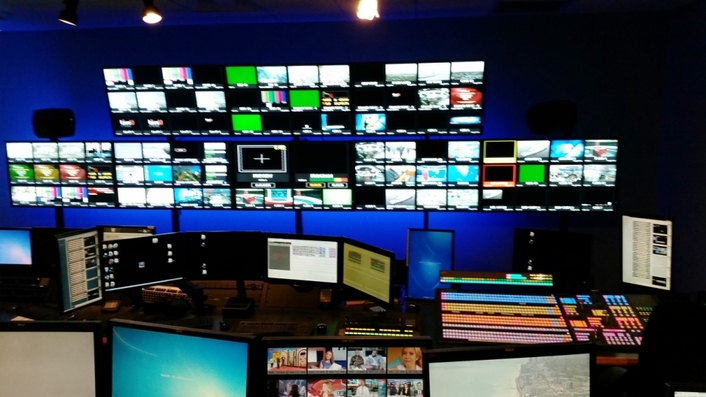 Slentz leans on AJA technology often, because, as he says, “its ultra-reliable nature and incredible support team.” “AJA builds high quality products for a reasonable price and that’s apparent from the moment you pick up their gear; you can tell it wasn’t just built by an engineer but by an end user who has been on the ground,” he shared. “The company is also so committed to its customers, which is a breath of fresh air. The support team will replicate your workflow to troubleshoot or let you know if what you’re trying to achieve is possible. And, when you give AJA feedback, they actually listen.” 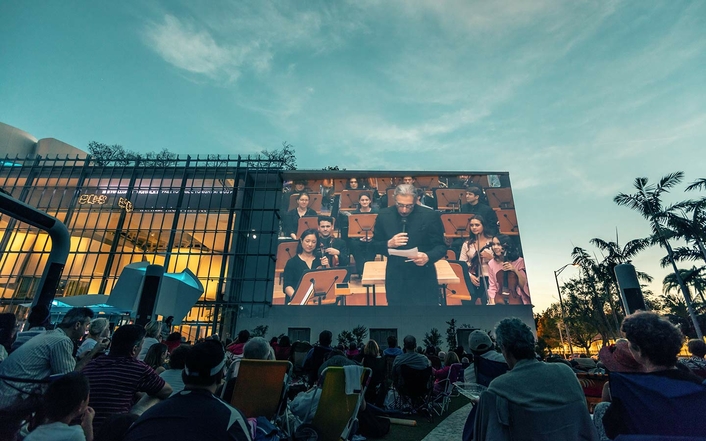 In addition to live concert and WALLCAST productions, NWS also uses its broadcast equipment to put on educational events and create educational content for children, which often involves recording, editing and packaging footage. A number of other companies also choose to use New World Center facilities for corporate events, and many of these require full video production with that content spanning international broadcasts to streaming events. Highlights from past years have included discussions with George W. Bush with Bono, a private Katy Perry concert, the season premiere of “Ballers” (with the rock), PBS specials and many other events. With the NWS video systems now at full UHD with Ravenna audio, the organization is taking video production to the next level. Its video production team also travels abroad to record performances around the world producing 4K content for concerts. Looking ahead, Slentz sees AJA KONA 5 and Io 4K Plus as viable audio and video I/O solutions to streamline editorial for this type of programming, and with its continued move to HDR, AJA’s FS-HDR frame synchronizer/HDR and WCG converter is on his radar.

Since 1993, AJA Video has been a leading manufacturer of video interface technologies, converters, digital video recording solutions and professional cameras, bringing high-quality, cost effective products to the professional, broadcast and postproduction markets. AJA products are designed and manufactured at our facilities in Grass Valley, California, and sold through an extensive sales channel of resellers and systems integrators around the world.