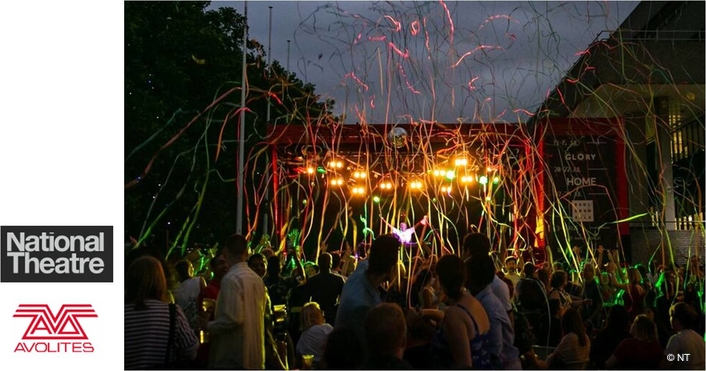 The National Theatre's River Stage Festival is in full swing, bringing a dazzling array of acts to London’s Southbank with on-the-fly lighting by Chief LD Huw Llewellyn on an Avolites Arena.

Now in its fourth year, the festival runs on weekends during July and August, bringing free performances of queer, classical, cabaret, dance and much more, to a temporary stage in front of the National Theatre’s iconic building.

Avolites supplied the National Theatre with a full lighting control solution, which in addition to the Arena consists of a Tiger Touch II (TTII) and Fader Wing.

“The Arena is built for festivals and theatres and we’re pretty much both during River Stage, so it’s an obvious choice,” says Llewellyn. “There are so many shows and most have little to no tech time at all. The Arena is perfect for busking with lots of faders, a great FX engine and a great interface for live, on-the-fly control. With the drama on stage, it’s often seat-of-your-pants stuff!” 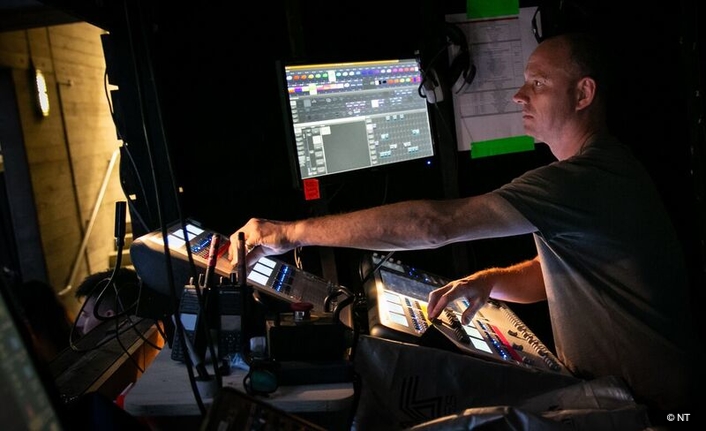 Both the Arena and the TTII are loaded with the enhanced Titan V11 OS. “There are so many new features to play with,” says Llewellyn. “The new colour swatches, for instance, are great. And with seamless Multi User compatibility, our operators using Arena or the TTII can have anything, anywhere.”

Each weekend, the National Theatre invites a different company to takeover the stage with acts and artists, and this summer The Glory, HOME Manchester, Sadler's Wells, and nonclassical have participated.
The River Stage Weekends run until 12 August. 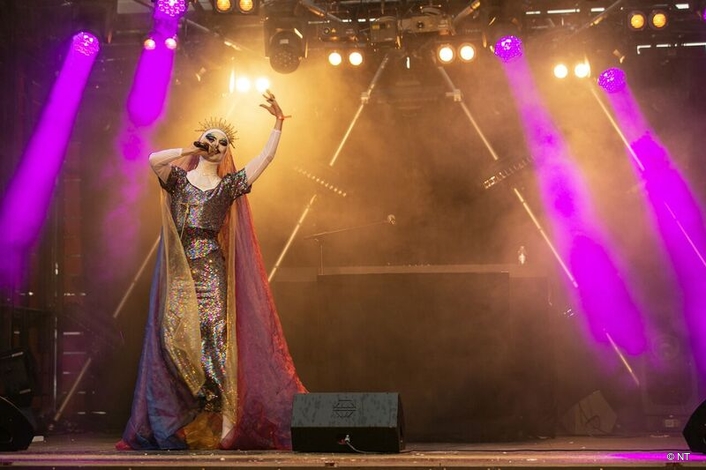