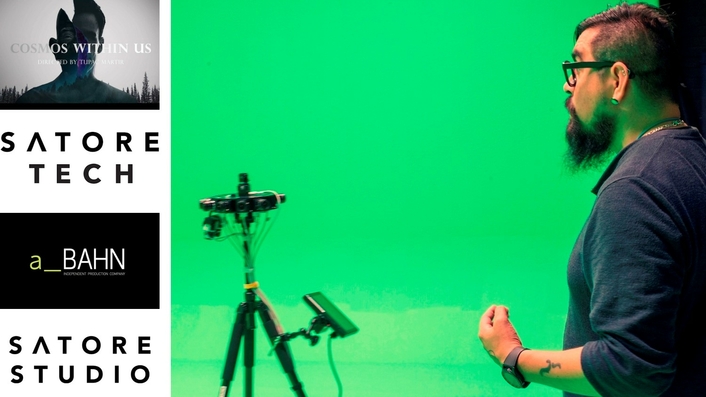 After three sold-out performances at Amsterdam's Eye Filmmuseum, which saw Cosmos Within Us win a VR Days Halo award, the Future of StoryTelling will present the theatrical preview of Tupac Martir’s ground-breaking mixed reality performance piece in New York - as the Performative-R genre is born.

A co-production between Satore Studio, a_BAHN, and Satore Tech, Cosmos Within Us turns the solitary experience of virtual reality into a multisensory performance piece for an audience of 100-150 people, creating an entirely new artform. It features 13 live performers, including five musicians, voiceover artists, live digital animations, two dancers, a conductor, and one ‘interactor’. 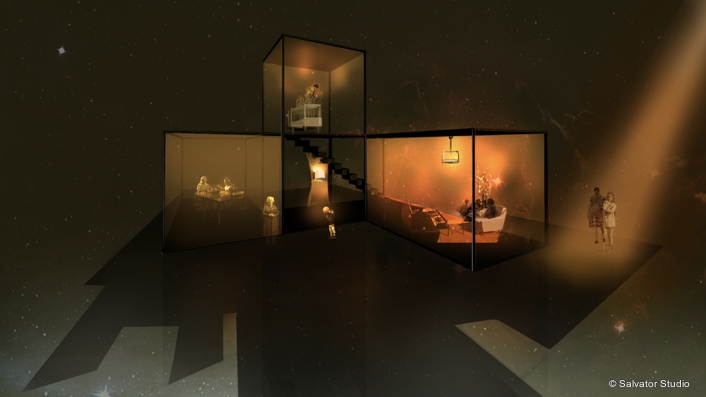 Director, Tupac Martir said: “Performing at the Eye was very special. Being able to take our piece outside of the film festival circuit and show it to over 100 people per screening meant that we have been able to create something communal.

“We had only performed it to a maximum of 10 people, so to grow the audience 10-fold meant that we were taking risks we didn’t know would pay off.” 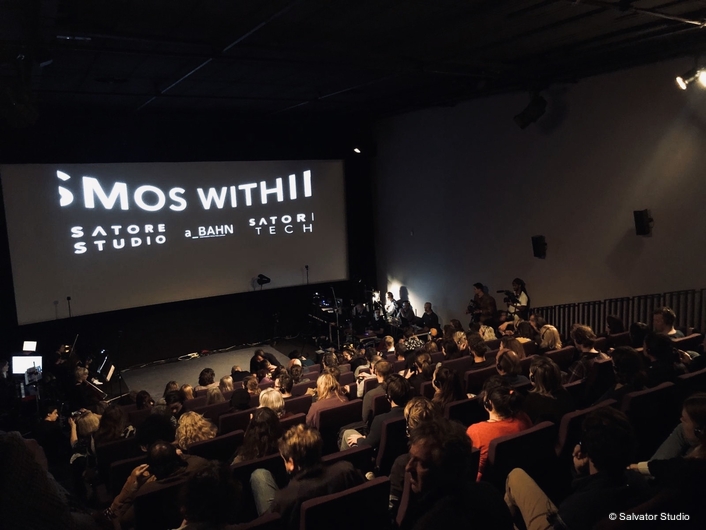 Not the kind of creative team to let the unknown ever stand in their way, not only did the experiment pay off, it also saw the piece win another trophy: a VR Days Halo Award for Creative Accomplishment.

Martir continued: “For people to recognise how we are changing the landscape of what is possible within ‘reality’ and how we’re able to create a new genre and distribution model, feels amazing.” 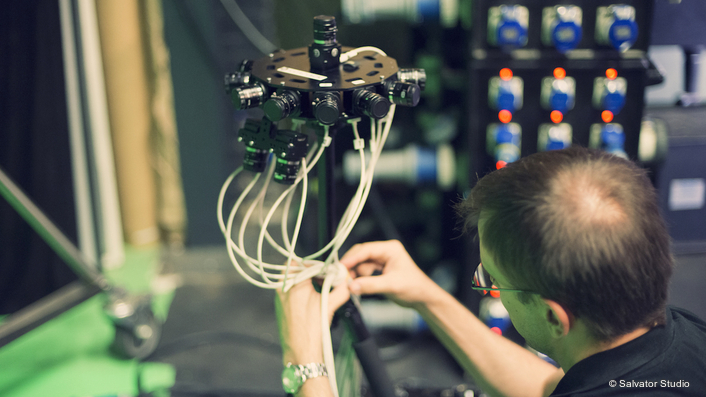 Cosmos Within Us is undoubtedly pioneering a new genre for the immersive industry. No longer fitting only within the virtual, augmented and mixed reality concepts, this tourable version of reality performance has been declared by Satore as Performative-R.

The Venice and London performances earlier this year used small surround sound speaker systems, yet the Amsterdam shows saw the introduction of Sennheiser HP-02 headphones with wireless transmitters. Known for their speech intelligibility and acoustic nuances, these headphones were given to each audience member where they received a live feed, including that of the voice over artist. 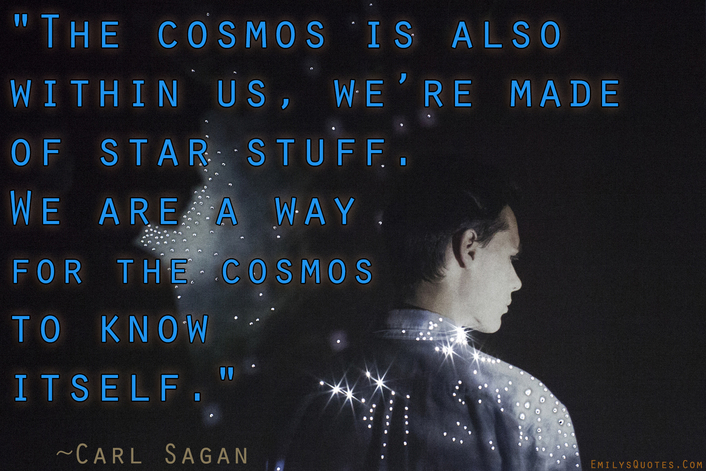 “Besides adding more musicians, we have also started experimenting with cameras, and large screens to show the video content.” 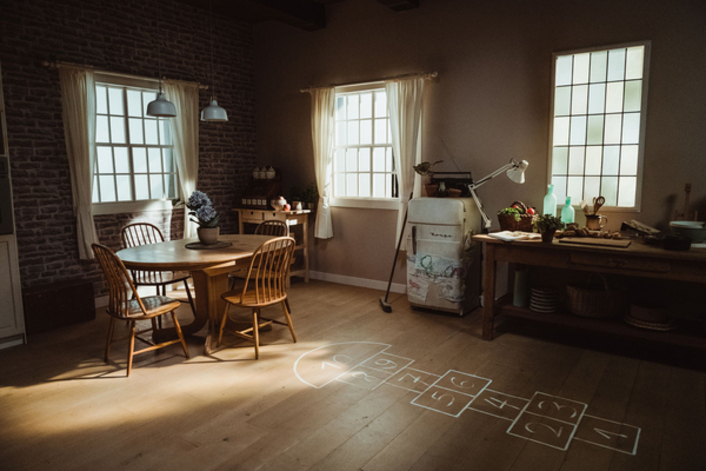 “I hope that this is the beginning of something that can be adopted by the public and especially by VR creators as a new artform; Performative-R truly shows immersive storytelling…. with live musicians. When thought about holistically, the visuals, live direction, voice over, musicians, live sound and scent will resonate with audiences all over the world on a scale never before achieved with this kind of reality entertainment technology,” he concluded.

Satore is now in discussions to tour Cosmos Within Us in the US, Canada, Latin America and Asia.