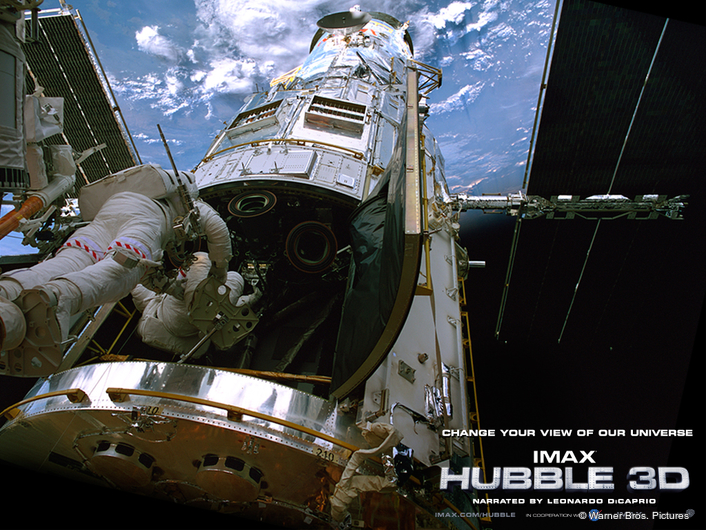 IMAX HUBBLE 3D
Narrated by award-winning actor Leonardo DiCaprio, a film documenting the STS-125 shuttle mission to upgrade the Hubble Space Telescope has arrived in theaters on Friday, March 19. The film is a joint venture between NASA, the IMAX Corporation and Warner Bros. Pictures. 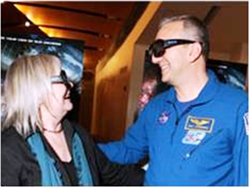 The IMAX 3-D cameras launched aboard space shuttle Atlantis on May 11, 2009, during the STS-125 mission to repair the Hubble Space Telescope. Astronauts use dthe cameras to document the mission's five spacewalks to repair and upgrade Hubble. The IMAX footage will be combined with breathtaking detailed images of distant galaxies from Hubble.

Atlantis' crew--Commander Scott Altman, pilot Gregory C. Johnson and Mission Specialists Andrew Feustel, Michael Good, John Grunsfeld, Mike Massimino and Megan McArthur--were the fifth shuttle crew to fly to the telescope. Their predecessors have replaced and repaired failed and faulty components and added new and improved cameras and scientific equipment, and the STS-125 crew will be no different.

The IMAX team trained Atlantis' crew at NASA's Johnson Space Center in Houston to operate the cameras. One was mounted outside the crew cabin in the shuttle's cargo bay to capture IMAX 3-D images of the historic final servicing mission. The commander and pilot will double as filmmakers as two teams of spacewalking astronauts -- working in tandem with the shuttle's robotic arm -- perform some of the most challenging work ever undertaken in space as they replace and refurbish many of the telescope's precision instruments.

"You"re right out there, moving in space 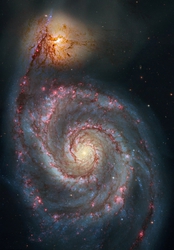 "This is star travel," said Toni Myers, the film's director and producer. "You"re right out there, moving in space. The Hubble Telescope has amassed a monumental amount of data from the distant reaches of the cosmos, the birth of solar systems and ultra deep field galaxies beyond our own. That data has been turned into three-dimensional flights to transport audiences to the edge of the observable universe in a way most people have never even imagined."

Through the world's most immersive cinematic experience, Hubble 3D will give audiences a front row seat as the story unfolds. It will reveal the cosmos as never before, allowing viewers of all ages to explore the grandeur of the nebulae and galaxies, the birth and death of stars, and some of the greatest mysteries of our celestial surroundings, all in IMAX 3-D.

IMAX's longstanding partnership with NASA has enabled millions of people to travel into space through a series of award-winning IMAX films. The IMAX 3-D camera made its first voyage into space in 2001 for the production of Space Station 3D.

For more information on the movie, as well as videos, educational materials and downloads, visit the link provided below. 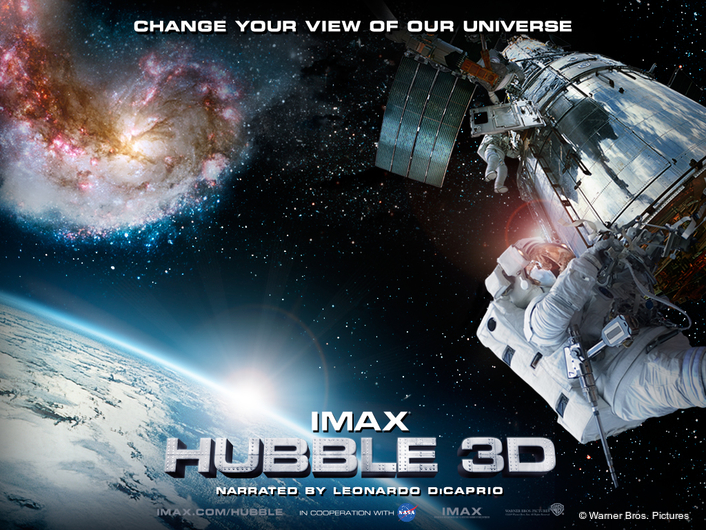