Back to the Future Sounds 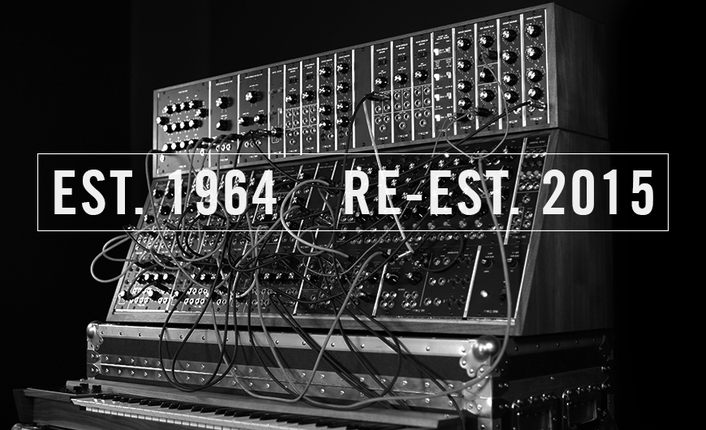 Moog Recommences Manufacturing Large Format Modular Synthesizers
50 years ago, at its first introduction, the Moog modular synthesizer represented as radical a transition as Kandinski’s abstracts or Kodak’s cameras – offering both a break from yesterday and a startling glimpse of tomorrow. And, as with all cultural explosions, the impact of Dr. Bob Moog’s invention was impossible to evaluate from the epicenter. It’s only now, 50 years down the line that we can get some measure of the importance, and the sheer untapped potentiality of the Moog Modular Synthesizer.

Today, it is with great excitement that Moog Music Inc. announces their plans to re-commence the limited run manufacturing of three of their most sought after 5U large format modular synthesizers: The System 55, the System 35 and the Model 15. These three modular synthesizer systems were originally created and manufactured by Moog in 1973. 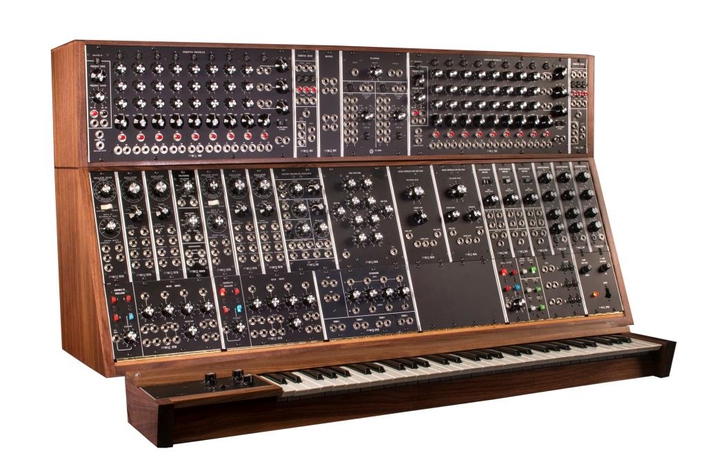 To commemorate the announcement, Moog shot a short film at their factory about the inspiring and multifaceted relationship artists have with modular synthesizers. The video features electronic music pioneers such as Suzanne Ciani, Malcolm Cecil, David Borden, Dick Hyman and Herb Deutsch alongside performances by contemporary modular artists like Holy Ghost! (DFA), Gavin Russom (ECSTATIC/Entropy Trax), Max Ravitz AKA Patricia (L.I.E.S./Spectral Sound/Opal Tapes), Kaitlyn Aurelia Smith (Western Vinyl), Jacques Greene (Vase/LuckyMe) and M. Geddes Gengras (Stones Throw). Each artist played a patch live, in one take, with no overdubs on one or more of the new Moog Modular systems.

The foundation for this announcement was laid last year at Moogfest 2014, when Moog released the Emerson Moog Modular system – a faithful recreation of Keith Emerson’s legendary modular instrument, which was the culmination of three years worth of research and engineering. Now Moog will use the techniques learned recreating the EMMS manufacturing process to once again build these modular systems. Crucially, in deference to the unique character and appeal of the original instruments, these systems will be made entirely to their original product specifications and manufacturing techniques and processes.

Working from the 1970s schematics, the System 55, the System 35 and the Model 15  will be meticulously handcrafted, as a true recreation of the original. The modules are built from the original circuit board films - just as they were in 1973- by hand-stuffing and hand-soldering components to circuit boards, and using traditional wiring methods. The front panels are photo-etched aluminum, a classic process rarely still used in today’s synthesizer manufacturing, to maintain the classic and durable look of vintage Moog modules. 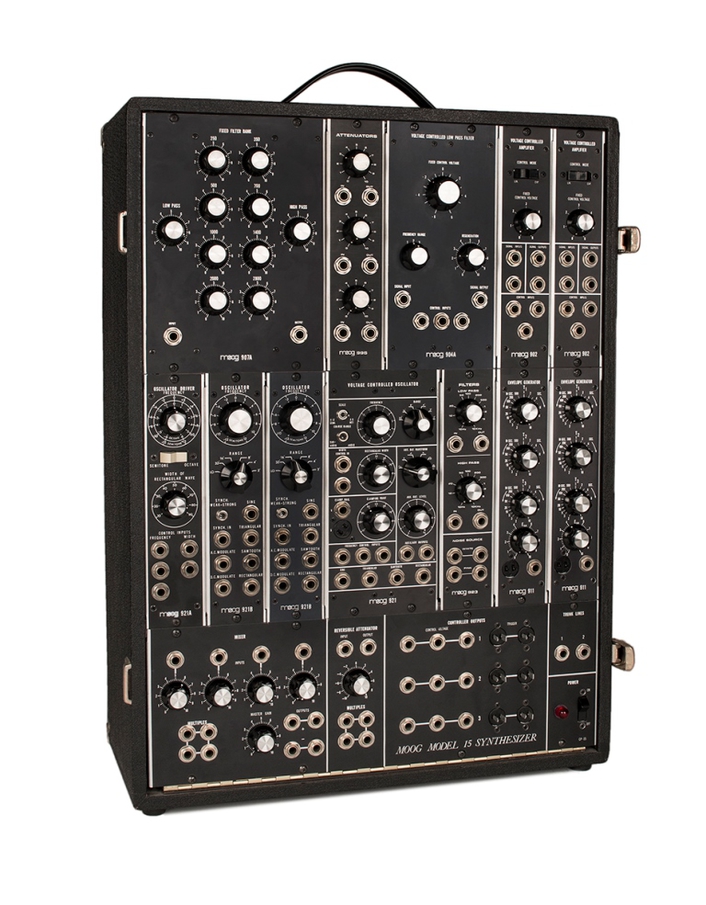 Upon their first release in 1973, the System 55, the System 35 and the Model 15 represented a high watermark for modular synthesis, and their inimitable tones can be heard shaping many much-loved albums. They were fundamental in the development of contemporary soul, RnB, and disco from giving Stevie Wonder’s classic run of 70s LPs their questing, innovative edge, to providing Giorgio Moroder with the pulsating machine melodies that ushered in electronic dance. At the same time, these were the instruments that inspired Brian Eno to push further out into seas of layered tranquillity on his pioneering ambient albums, or provoked bands like Yes and Tangerine Dream to blast their sonic freak outs into the cosmos.

However, the reintroduction of these instruments is not about reliving the past – while much incredible work has been done with the Moog Modular, there is so much further yet to be explored in this relatively young instrument. Artists had only begun to grasp the vast possibilities of these large format modular synthesizers when they went out of production over thirty years ago.  Decades of electronic experimentation have enabled musicians to move on from viewing the Moog Modular as a replacement for traditional instrumentation. Now a new generation of artists, with a greater understanding and more complex tools, will have the opportunity to explore the power of these singular sonic machines.  Today, the modular synthesizer is viewed in the manner Bob Moog originally intended: to “discover endless offbeat, unconventional, and even irrational ways of working.” 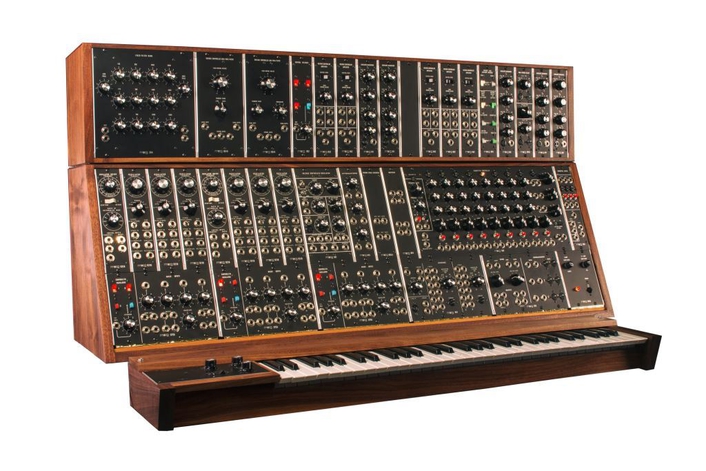 Alongside these Moog Modular Systems will be the Sequencer Complement B Expansion Cabinet, a dual 960 Sequential Controller, an accompaniment to the System 35 and System 55, that has been out of production for over 30 years– as well as an optional 5-Octave duo phonic keyboard.

About Moog Music
Moog Music 500 series modules and electronic musical instruments are designed and lovingly handcrafted at the Moog factory in downtown Asheville, N.C. Moog Music and its customers carry on the legacy of Dr. Robert Moog, inventor of the Moog synthesizer and Founder of Moog Music Inc.