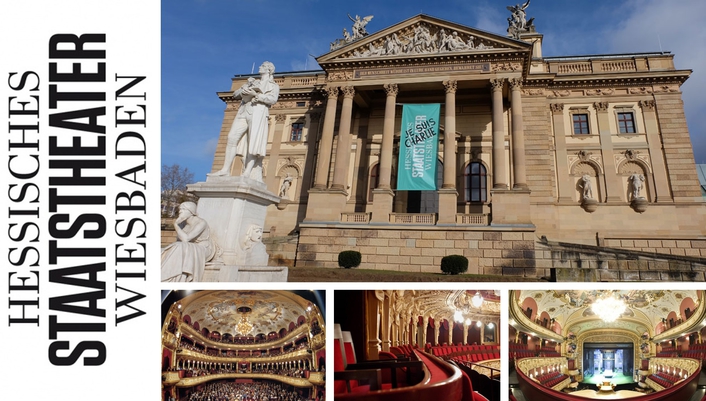 The State Theatre Wiesbaden has placed its trust in Stage Tec equipment for many years. Four CANTUS, the first generation of Stage Tec digital mixing consoles, were installed in 2001/2002 as well as an extensive NEXUS network. In view of the excellent track record with Stage Tec equipment, the theatre is now replacing its CANTUS consoles with the latest generation of mixing consoles, the AURUS Platinum. For maximum performance the consoles are equipped with the new Platinum DSP unit. The NEXUS network has also been upgraded to meet the increased requirements. In total, three of the State Theatre's venues now possess five AURUS Platinum consoles, three NEXUS STAR routers and 17 NEXUS Base Devices.

"The new AURUS/NEXUS system provides continued reliability, which is essential in the theatre business. The new extensions and operating functions will provide even better support for the fast workflow and setups required in theatres as well as for the performances”, enthuses Walter Giebel, Chief Sound Engineer of the State Theatre Wiesbaden. “We also use various interfaces such as DANTE and MADI, as well as flexible controls of and by Midi events."
The main theatre (Großes Haus), home to opera and ballet, and the small theatre (Kleines Haus), the stage for musicals and drama, have almost identical installations. Each has an AURUS Platinum with 40 faders in a NEXUS network with six Base Devices (five in the small theatre) and the NEXUS STAR router., A secondary 24 fader console in a flight case, complemented by a mobile NEXUS Base Device, is available. 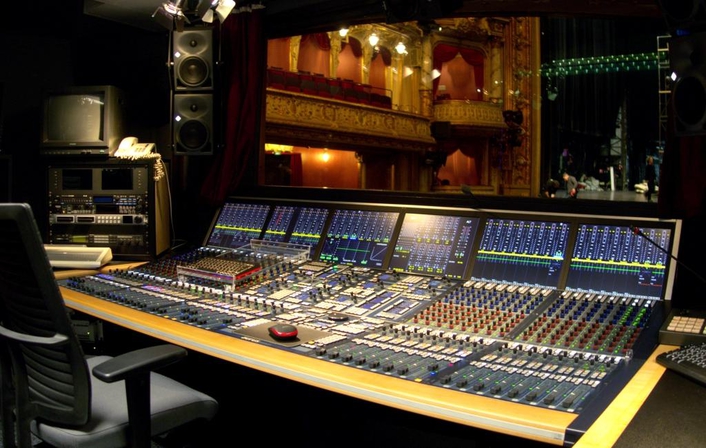 The studio venue is now equipped with a smaller AURUS Platinum with 24 faders and a NEXUS network with four Base Devices and a STAR router. The two mobile NEXUS Base Devices are programmed so flexibly that they can also be connected in the studio.
To facilitate independent updates and maintenance, the three systems were installed separately in the three venues.

The user interfaces of the five mixing consoles can be extended by up to 16 fader channels using the AURUS virtual surface software on a tablet PC. This enables an AURUS in the control room to be controlled directly from the auditorium, for example to optimise sound reinforcement.
The large consoles in the control rooms enable an LED monitor to be switched to the stage or conductor's cameras, or to display a DAW interface.

The Hessian State Theatre of Wiesbaden is home to five performing arts and a theatre with one of the highest attendance figures in Germany. Its extensive repertoire includes over 30 opera, ballet and drama premiers, as well as collaborations with schools and youth theatre.