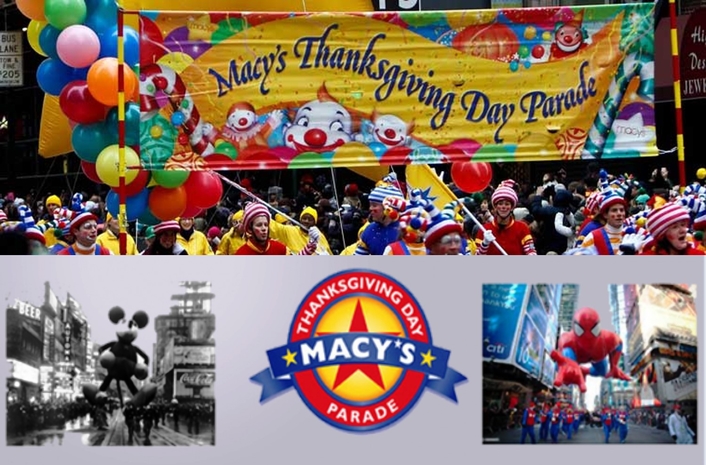 The Macy’s Thanksgiving Day Parade, at the Crossroads of Tradition and Technology

The Macy’s Thanksgiving Day Parade began in 1924, was first televised in 1948, and continues to be one of the most-popular family viewing events in television. To many, the parade represents the unofficial start of the holiday season. With 3.5 million spectators and over 20 million viewers watching the event on television, the parade combines marching bands, floats, Broadway show performers, giant balloons, and celebrities as the formula for its success. While the number of viewers of the event has been holding steady over the years, the percentage of households viewing the parade has been steadily dropping.

The question is what more can be done to ensure that such a successful event continues to adapt to the times?

A Little Bit of History
Since 1952, NBC has been the official broadcaster of the Macy’s Parade, but since the event is held in public, there cannot be exclusive rights offered to anyone. That is the reason that CBS also has been broadcasting the event. As recent as 5 years ago, people who wanted to view the Macy’s Thanksgiving Parade had 3 primary choices: Tuning in to NBC or CBS, or attending the event in person. 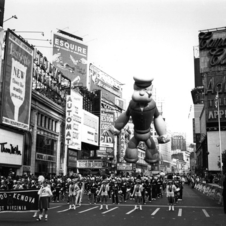 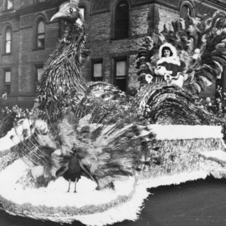 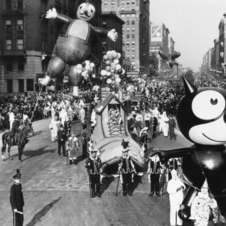 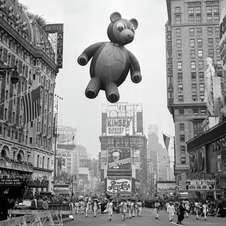 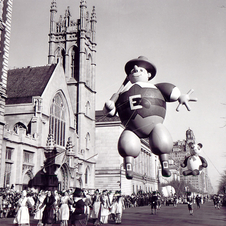 In 2012 the parade route changed due to high wind safety concerns around Columbus Circle, making it more difficult for CBS to cover the event. However, CBS continues to cover the parade from its Black Rock Headquarters on 6th Avenue. NBCU has also been hosting the event in Spanish on its sister network, Telemundo, since 2003.

2017 Options for viewing the Parade
For the 2017 Parade, many viewing options were made available to the public

Why the Future Will Continue to be Bright for the Macy’s Thanksgiving Day Parade
With more and more people moving away from Live Television Broadcasts, the Thanksgiving Parade is somewhat bucking that trend, and will continue to do so for a long time. 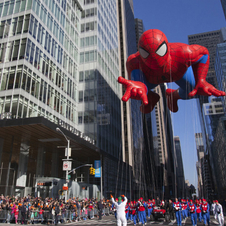 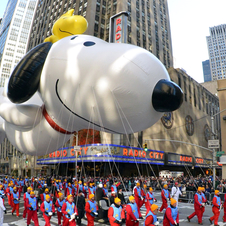 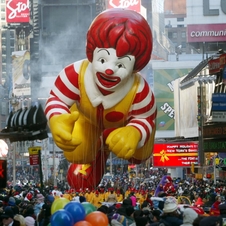 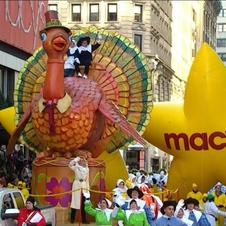 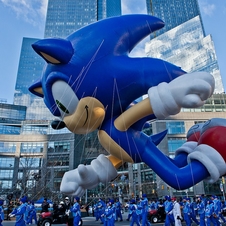 Good Money
Not only is the Thanksgiving Day Parade a Holiday Tradition, but it is also a money-maker for the Broadcast Networks. The Parade itself is full of corporate sponsors of balloons, floats, and musicians. The timing of the parade, just before Black Friday and Cyber Monday, is ideal to ensure a steady stream of commercial advertisers. Unlike major sporting events, there are no fees paid out for exclusive broadcast rights. One can be certain that the Networks are not going to do anything to jeopardize the success of the parade.

Embracing Technology
NBCU, CBS, Macy’s, and other sponsors have been doing all the right things to ensure that their audiences stay engaged. The Verizon partnership with NBCU and Macy’s showing the 360-degree views, augmented reality, and split screens ads, are just some of the examples of how technology can enhance the viewer experience.

Also, enabling the streaming of the event on many disparate devices captures larger and younger audiences, who tend to not watch traditional TV and builds a sense of tradition into the psyche of these viewers.

Smart Marketing
The parade broadcast is also leading the way in intelligent marketing. While the parade audience is getting older, it still captures young people. Research shows that if you capture the audience young, they will continue to flock to this annual event as they get older. Furthermore, the move away from a total reliance on 30-second commercial spots, and into more relevant and authentic sponsorships and experiences is the future of advertising. 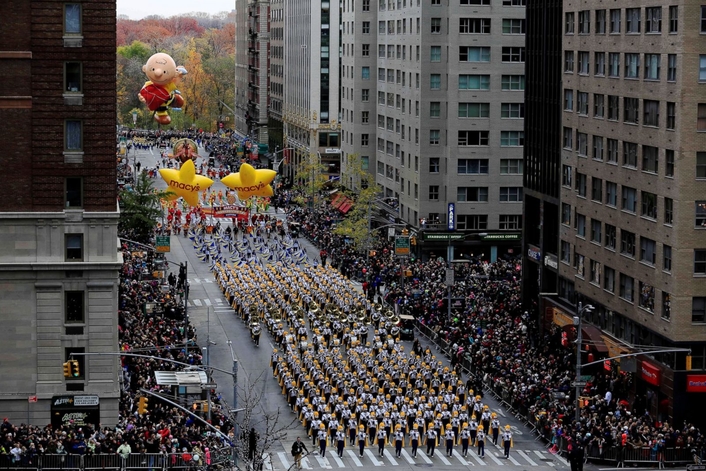 In Conclusion
The 94-year old Macy’s Thanksgiving Parade tradition continues to be strong and will stay strong thanks to the broadcasters of the event understanding that if done properly, audiences young and old, will continue to not only view the event, but engage in richer and deeper ways. Watching and following the event last week gave me a glimpse into the future of what traditional broadcasters and marketers need to do to be successful –that is to be relevant, authentic, and open to change.