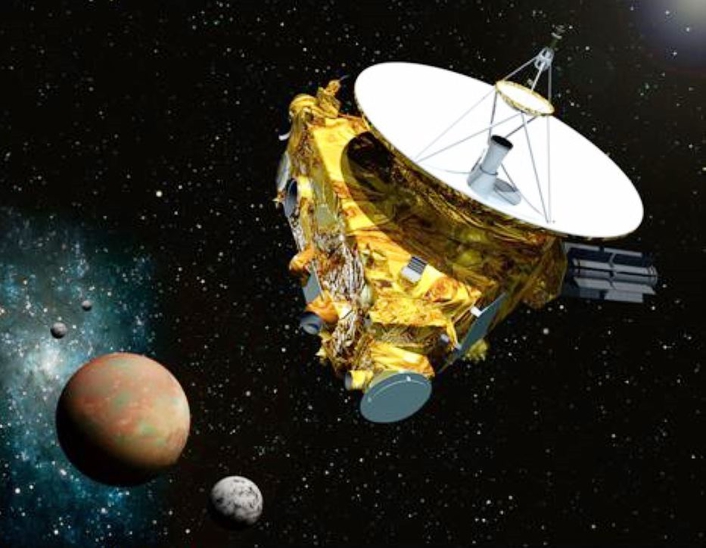 Better View – Sometimes you have to step back a little way from the noise, excitement and hype around all of the new technology coming at you and take a cold, hard look at what is really going to impact the billions of consumers on the planet.

It may not be a profound observation; but every day we get up, the damn world has changed.  No wonder 2015 passed so quickly; and we’re staring at a totally new world of … uncertainty!

We’re entering a period of a crapload of new things, new content; and it’s all going to center on the cloud – like it or not!

2016 will see the cloud provider leaders play an increasing role in the business of business and the business of consumers.  Not because it’s a good thing, but because we’ll relax a lot of our requirements (privacy, security).

The big four in the U.S. (with sites around the globe) – IBM, Amazon, Google, MS – will be joined by Facebook and smaller players as well as three majors from China – Alibaba, Tencent, Huawei. 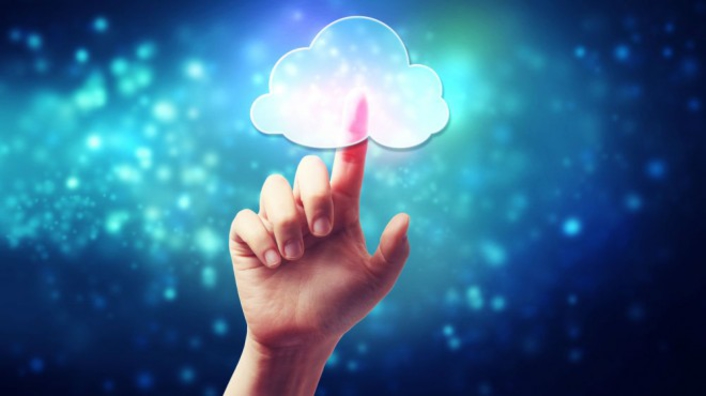 Oracle talks a good cloud trick, Salesforce delivers.  Adobe has shown the cloud is the path to profits and Autodesk has made a solid move to the cloud.  A few folks will pretend to be big players and buy a lot of storage but the majority of firms in 2016 will use existing clouds as the resting place for a gazillion tons of data from all of the connected devices that they don’t have a clue what to do with.

There will be a mad rush in the year ahead with wearables, smart cars, smart homes, robots, drones and content production/distribution all relying on the cloud. Not because it’s cheaper but because organizations will realize that the cost (and futility) of privacy and security is best left to people who have the few experts who do this stuff fulltime live in the cloud firms.

The biggest challenge in 2016 is that the cloud and the Internet will become very political as governments around the globe attempt the impossible – control the data … at least in their country.  To avoid the issue, encryption will become standard despite the tantrums of military forces and governmental agencies.

Who cares 99.99 percent of the content sent across the iNet and stored in the cloud is boring, idle white noise. 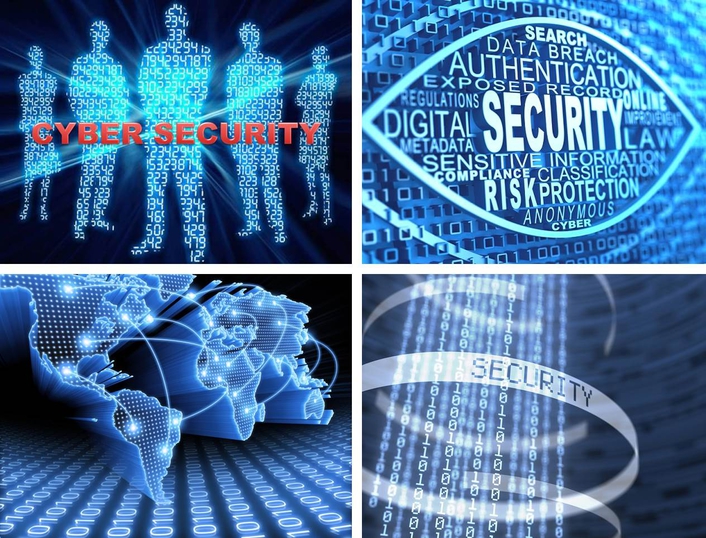 The problem is all of that data is critical to the operation of governments and business, enticing to governmental agencies and irresistible to hackers and neer-do-wells.  Governments may move to agree to rules of war in cyberspace as China and the U.S. have tentatively done to use common sense in not crippling individual country’s vital infrastructure; but the rules of combat won’t affect casual or plain evil hackers.

In cyberspace, it is very difficult to determine who shot the first shot (assuming a government entity does) and virtually impossible for countries to control the actions of their citizen groups such as Anonymous, the mob (really bad folks) or folks who mischievously or unwittingly release bad stuff.

Cybersecurity will become one of the biggest concerns and obstacles for the industry this year. Forget privacy because at the end of the day:
-         Folks don’t give a damn as long as they get something for themselves so they’ll freely deliver up everything they know!
-        You can’t go in the back room and pull the Internet plug to keep people out of your cloud, your device, your information

Cybersecurity will become critical to every aspect of business and personal activity in the year ahead. 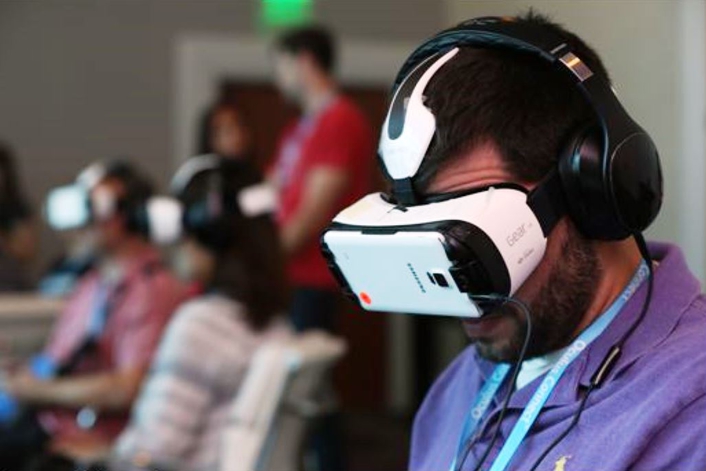 Alone Time – VR/AR can provide the benefits of a lot more than alone time or being somewhere else while you’re still here.  There is a lot of important potential for the technology; but it’s still a work in progress.

While it may have been around for more than a decade, VR (virtual reality)/AR (augmented reality) is coming on like gangbusters toward the end of 2015 and will continue to be “hot, exciting” for at least the first half of the year.

While a lot of noise surrounds game play and new entertainment, the valuable applications of VR will be in vertical areas like education/training, healthcare, industrial production/maintenance, an in-depth look at your next trip/vacation and dreary work/professional applications that don’t get kids – or security analysts – overly excited.

VR won’t fade into oblivion in 2016 but it will join other insanely great technology in Gartner’s Trough of Discontentment as the innovators and first adopters realize all of the content is yet to be built and watching the same skydive or playing the same game again and again is … dumb!

Game makers are already working on a two-pronged approach – lipstick on the hog of existing titles to “make them VR ready” and new developments.  One is quick/dirty, the other takes time.

With VR and 360 degree cameras already introduced, content producers are already pumping out (refiguring) content and rushing through quasi-VR production to meet the “apparent” demand.  Like 3D, we’ll see a lot of bad stuff over the next year or two that will disappoint a lot of folks until the craft is mastered.

2016 and 2017 will be a period of mass experimentation to see what works – hardware and software/content – but as AMD’s Layla Mah, lead architect for VR and advanced rendering, said at SMPTE’s conference, engineers and designers can count on steady work for the next 10-15 years! 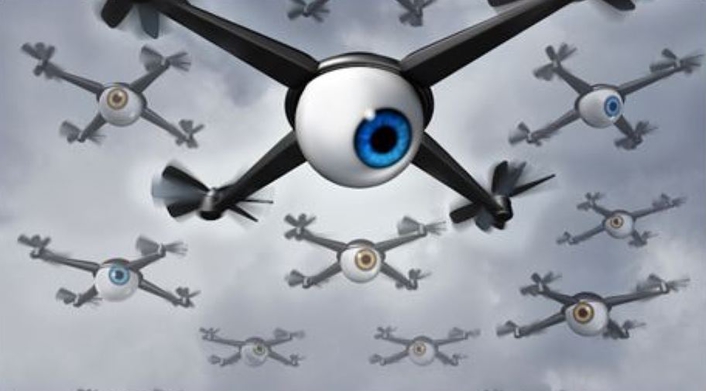 Look Up – While there are a growing number of important applications for drones, the tens of thousands that people buy for recreational use could slow the industry or cripple it as governmental agencies and privacy organizations strike back.

With an estimated 700,000 drones sold this Christmas, it’s fun to be in the flying robot business.

There are a ton of excellent applications for drone usage – environment, infrastructure monitoring; emergency services; farm production; those we aren’t even aware of yet; and my favorite, film and content capture/production.

Whether it’s a new streaming program, movie or YouTube/Facebook video, there is going to be a growing range of breathtaking action/scenery we’ll be seeing that can be produced very economically by pressing drones into service.

The major deterrent for the industry will be the rush to feed the insatiable demands from kids and slow thinkers for $50 - $1000 units to show off their flying prowess--all without sufficient training and not a lot of thinking.

What does it mean?

It means that this year we will have tens of hundreds of near misses and backyard spying instances as well as actual on-the-ground and midair accidents that will damage/destroy property and people.  That will lead to the lawsuits, big settlements and increased legislation that hurt productive use of the devices and things that probably can’t be enforced. 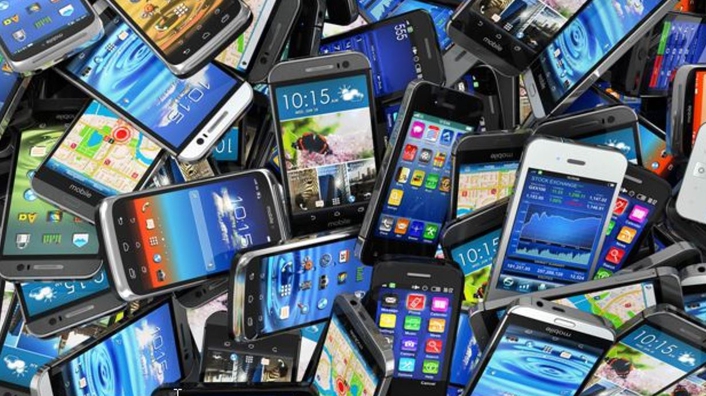 Mobile Platform – People are rapidly moving to the smartphone as their communications/contact platform of choice for news, information, entertainment and commerce.  It’s a valuable tool but apps are what make it useful and many of those apps have “issues.”

While folks are saying there will be a downturn in the growth of smartphones (they really aren’t that smart); for the next few years, mobile will still have be a strong factor in 2016.

What these folks don’t tell you is that no product category can maintain breathtaking growth quarter over quarter, year over year.  Only so many people buy a computer and tablet (regardless of the cost) and the same is true of the do-everything phone.  New units every six months are nice but the unit in your hand is almost as good as the one they’re trying to sell you, so why blow the money?

You already have so much you have to master now and in the near future.  New mobile messaging apps, healthcare and mobile commerce (selling/buying) apps have to be mastered.  Then there is that set of mobile wallet apps which are slowly gaining ground. 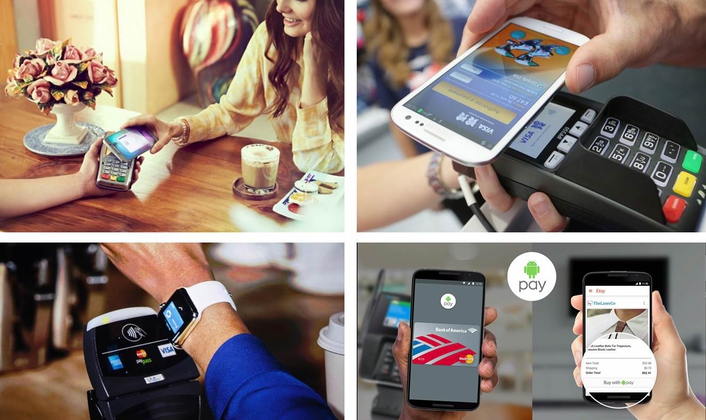 Facebook will become a major mobile platform in 2016 with personal/company information, content and connection offerings that will suck up a lot of attention and battery power.

Consumers are becoming increasingly comfortable with mobile search and purchase apps, which means more pressure on marketing to deliver content, information in the right format and … instantly.

The number of inbound business calls and people’s desire to have voice-activated search means marketing has to optimize their content for speech-based queries (not just keywords) and enable their content so the smartphone assistant can quickly find just the information the user wants.

In return for this added service, folks of very age will “trade” their personal information so the information they receive can be truly personalized.  The result is it’s going to be a win-win for both parties.

The only problems are that researchers are finding that more than 90 percent of the apps have bugs (problems) and many also have undetected malware that permit the provider to harvest information and take control of the device for “other” work if they are undetected.

The good news is that most marketers haven’t perfected their engagement/retention process so consumers become quickly (three months) disenchanted, disengage and uninstall.  Their message to the supplier is do it right for me…not you.

People are still slow at giving up the cash, credit/debit cards in their pocket for the ability to tap/scan with their smartphone.  While phone-based transactions are well established in emerging economies and Asian countries, they are creeping onto the devices in industrial countries.

Part of the problem has been the availability and ease-of-use of retail systems which will make giant strides in 2016.  And to encourage folks to use their mobile wallet this year, the app – Apple Pay, Samsung Pay, Android Pay, etc -- will be a standard feature on new smartphones.  Once it is faster and easier to do at check-out, it will become a habit.

In addition to being good for brick-and-mortar retailers, the really savvy ecommerce people are already using the technology to make customers happy (and spending more) with mobile search, find, pay solutions.

While content isn’t 5:1 surround and HDR (or even 4K) quality, it isn’t slowing people from having their mobile device become their primary on-the-go entertainment solution.  YouTube, Facebook, every network/local station and CDN (content distribution network) service provider are moving aggressively to OTT (over the top) content delivery and the numbers are obviously becoming more and more attractive to advertisers to the detriment of yesterday’s cable service providers.  They will respond to survive but the money machine model is gone … for good! 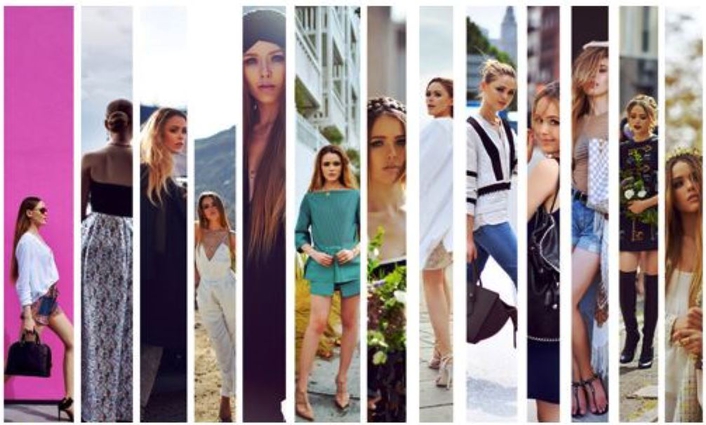 Every Slice – Every segment of the industry looks like the complete solution that will change the courses of rivers and the industry.  Individually, they are just one portion of the bigger view companies have to take on developing solutions for consumers rather than just neat little products that do … something.

IoT (internet of things) will gain a strong footing in 2016 and we won’t even notice it happening to us.

The phone will be connected to your tens of wearables for health, welfare, fun, constant connection with folks and what the hell.

All of that information won’t be on the mobile device; it will be in the cloud which everyone will be interested in – manufacturers, retailers, your physician/insurance company/lawyer, law enforcement, friendly government agency, guys/gals in other countries and yes, folks who want to make a good living without doing real work.

Jeezz, a lot! There will be a ton of news coming from people involved in the smart car and smart home as well as AI/robot people who will be working to sell you their stuff, get your information/data and put it in the other guy’s cloud so they can protect it for them.

It’s not if you will lose personal information to hackers/bad guys, it’s when … and how much.

It’s All About the Consumer, Not Social Domains
Converging Technology Will Help Humans Move Aside
The Recipe for Everything You Want, Need