“We're healing the ecosystem. Not harming it. Particles join the air, building themselves out of pollutant. Forests can be regrown. Water so pure, you can drink out of any river. This is your dream.” – Will, “Transcendence”

I love good science fiction because there is always a glimpse of a thought, an idea that ultimately becomes something tangible in our world.But Elon Musk’s (Tesla, SpaceX) and Stephen Hawking’s warning about perfecting AI (artificial intelligence) could lead us to create a demon we can’t control made me wonder if it isn’t already too late.

We’re already struggling to understand and manage AIAI is only one of our technological advances that will lead to Google’s Raymond Kurzweil’s favorite subject, Singularity.

Kurzweil is also one of the founders of six-year-old Singularity University and his goal is to live 700 years +/-.

Actually, the way technology is rushing, he could live a helluva’ lot longer … just not in his present form.

Computer Rush
The basic building blocks for all of this are computer power and its application. 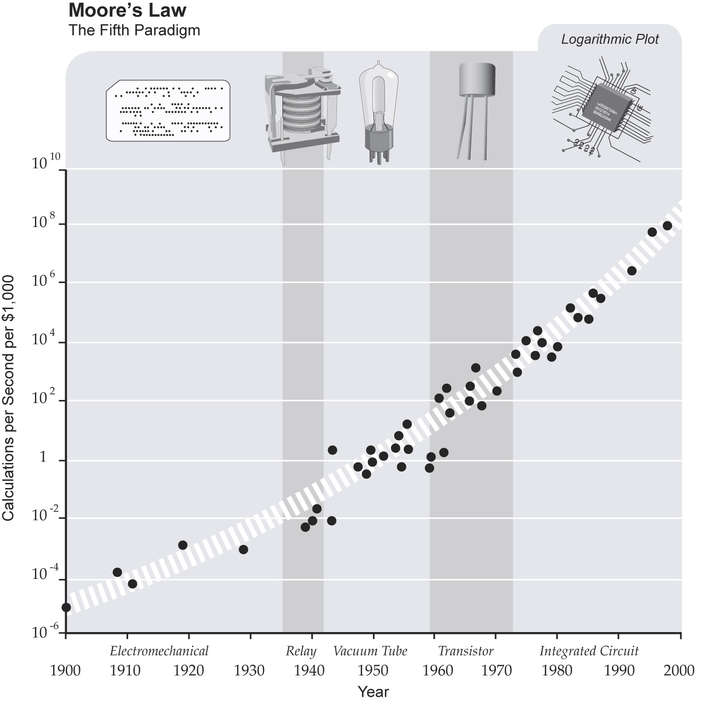 Dynamic Power – Even though it is becoming increasingly difficult to ensure Gordon Moore’s Law keeps up with demand, industries keep looking for new ways to put computer power to work for us.

There are those who say Moore’s Law (the number of transistors in a dense integrated circuit doubles approximately every two years) has hit a brick wall but that hasn’t slowed engineers from packing more and more power in smaller and smaller spaces at a lower and lower cost.

It’s great for our toys – computers, tablets, smartphones, wearables, game systems, cars. But engineers and scientists around the world see even greater potential and opportunities.

The technology is moving forward so fast and processing so much, it is becoming increasingly difficult for the human mind to comprehend.

But as Agent Buchanan said, “We're all gonna need someone to blame when thing goes sideways.”

Viewed separately, every one of the advances improves things for people around the globe.

Put them together and jeez, humankind could quickly become as extinct as Neanderthals and dinosaurs. 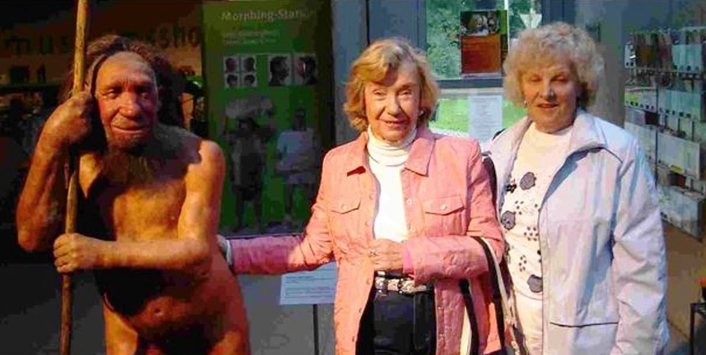 New Exhibit – Everything has its time in the spotlight and maybe the time when humankind will have outlived its usefulness on the globe is rapidly approaching.

Since early Rome and Greece, we have had a fixation to improve humankind; make it better, stronger, last longer.Still, men and women grow old; develop rounded bellies; lose their hair and experience damaged and/or worn out parts that are simply replaced.

Crossing the Line
But we’re rapidly approaching the tipping point.The old rules, old guidelines of human survival could (will?) outlive their usefulness.We’re reaching the point where good science/technology will be put to use in ways the pioneering developers never intended.Let’s start with the basics – DNA (Deoxyribonucleic acid) the basic genetic instructions in your chromosomes that make up all known living organisms, viruses and diseases. 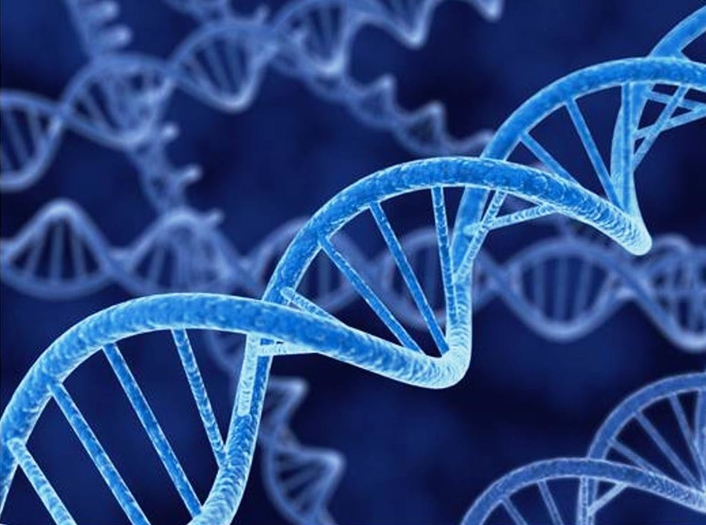 Small Changes – Today, scientists are able to go into individual chromosomes and correct DNA to wipe out hereditary diseases and make “other” modifications/improvements.

DNA is basically biological information storage that determines the color of your skin, hair, eyes. It also determines your height and other physical/mental characteristics.Along the way, and every so often, it gets screwed up and people are stricken with cancer, dementia, physical/mental deformity and other bad things.Today, researchers are able to identify some of the DNA building blocks that can get out of whack and can eliminate or correct them so future humans won’t experience cancer or be robbed of their mental capacities.
Great, isn’t it?
But what if parents only want blond, blue-eyed boys or girls?
What about physical or mental prowess?
Done … done … and done!
So much for surprise!

Replacement Limbs
Mankind isn’t perfect.
People have been born with deformed limbs from the time we first stood upright and walked on two appendages.The insanity of conflict has produced a terrible cost on our youngest, finest, best.Dedicated researchers have worked to make life better for these people with peg legs, hooks, claws and artificial limbs.
They’re good and getting better.
As Will Caster commented, “My wife has always been eager to change the world.” 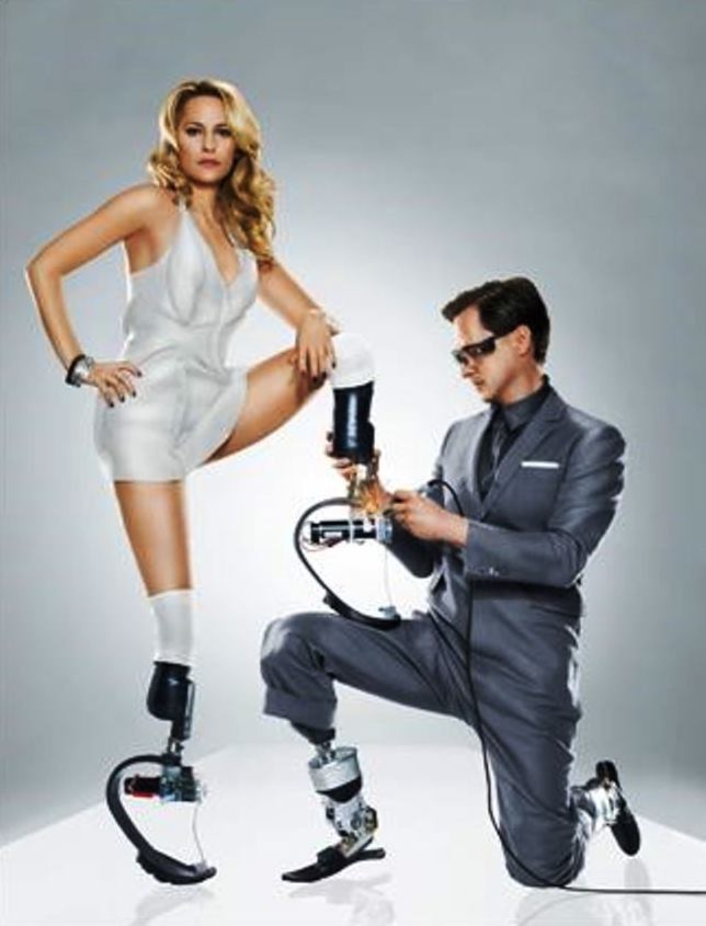 Replacements – Scientists and engineers have made tremendous strides in helping people who have had deformed or lost limbs to enjoy life on their own terms.  Work is being done to duplicate what nature provided.

In addition to giving individuals the ability to pursue activities they want, really smart people are working on developing replacement limbs that work and look as the natural parts they replaced.
Tens of thousands of people are returning from global conflicts and are finding that losing an arm or leg doesn’t define them or limit them.
Moving inside the body, we’ve historically replaced individuals’ diseased or worn out parts – hearts, livers, kidneys, blood vessels with matching parts from someone who has died.
It’s a given the recipients’ gain a new lease on life; but let’s face it; it’s rather a gruesome undertaking, isn’t always available and doesn’t always work.

Moving Inside
But even as we replicate the parts that are visible from the outside, interests are working to replace internal parts that have problems or have simply worn out. 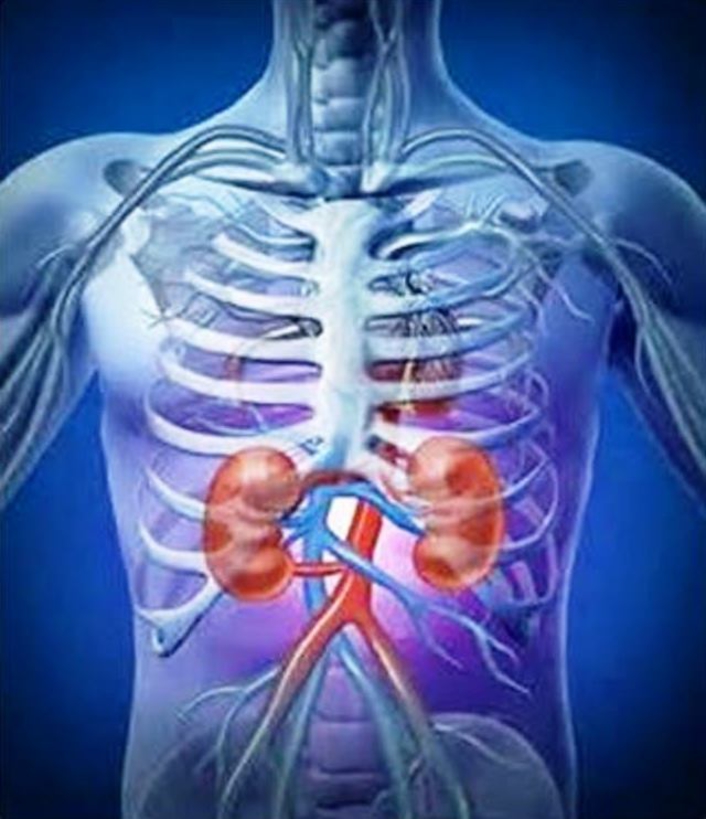 Upgrades – Instead of waiting for people to die to save the lives of others with new parts, 3D printing is being used to “manufacture” new organs.  There are still years of work to be done to perfect the process but medical researchers/scientists have been making excellent progress.

In 2011, a model of a 3D-printed kidney was heralded at a TED conference and paved the way for bioprinting – building organs that can be transplantedSucceeding in perfecting kidney “production” is important because this organ is in the highest demand with more than 120,000 U.S. patients awaiting transplants. Who knows how many around the globe die every year because transplant technology and parts aren’t available.

Researchers are making tremendous strides in using the 3D printing technology to use living human cells to build replacement organs.It’s a challenging task because kidneys and other organs have tens of thousands of cells per centimeter, but the goal is achievable.Speaking of cells, micro scientists are working to develop nanobots that can zero-in on specific problems to cure patients as well. 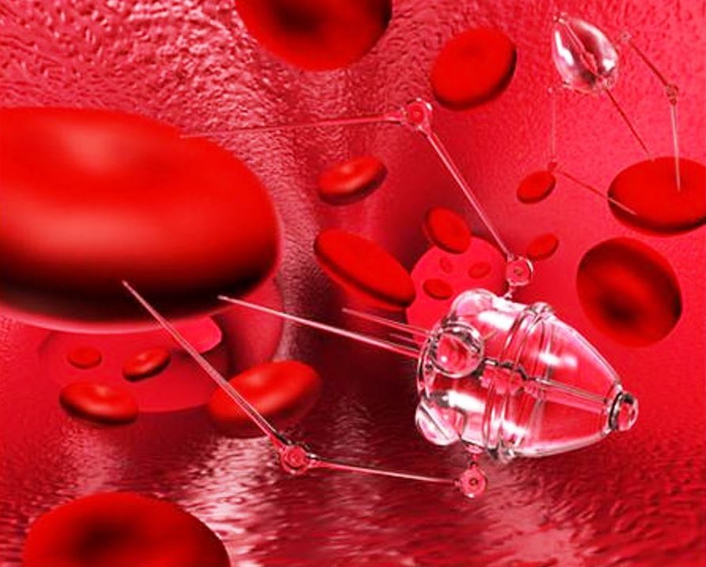 Hunters, Fixers – A whole thriving industry is working around the world to perfect single-purpose and general-purpose nanobots that can be introduced into the body to seek out and neutralize problems as well as replace or augment cells.

The industry is compressing computing technology (putting more and more circuits in smaller and smaller spaces) so the ultra-, ultra-miniature robots can seek out and neutralize diseased cells.

These scientists are also working to develop/program nanobots that can replace the bad cells and even augment, replace organs without invasive surgery.And that includes brain cells that are screwed up.

Of course Google’s Kurzweil sees the time when the brain nanobots will be connected to the cloud; which frankly, scares the hell outta’ me!

The Wrapper
Moving back outside of humans, you have to agree that our covering is pretty impractical.

As good as it looks on some folks; it’s susceptible to heat/cold, damage.It’s really a poor covering for an amazing machine.
Don’t worry … folks are working to remedy the situation.
BAE Systems has already developed a “smart skin” for aircraft.
Made up of millions of networked microsensors, it can monitor all kinds of things going on and deliver detailed information in real time to a central processor. In labs around the world, really smart people are working to apply the technology to benefit humans.

“Bulky” patches have been produced/tested that help burn victims or simply monitor what’s going on inside/outside the body.
It’s no simple task, but a finely tuned layer is being developed that will look like the human body that will renew itself, be able to gather energy from the sun, be able to monitor everything around you and still be shaped into the color, texture, image you’ve come to expect.
It’s all part of a larger plan some scientists envision called Primo Posthuman.

Wrapper and All – Engineers are working to develop “smart skin” for a wide range of applications and it is only a matter of time until we put it to use to assist humans and our replacements.

Why should all that computer power go to waste when it can be put to good use providing you with immortality?It may sound like a great idea to you, but I’m more in agreement with British mathematician I.J. Good:

Despite his warning, it’ll happen.
We already have smart bombs that will seek out and destroy targets deemed dangerous that governments are trying to control and limit.
You know damn well that isn’t going to happen.
Maybe it’s time to let AI and machines have their turn.
Face it. Humankind has had a pretty good run with a somewhat spotty track record.The target date for completing “the project” is between 2020 and 2045 which sorta’, kinda’ sounds reasonable. 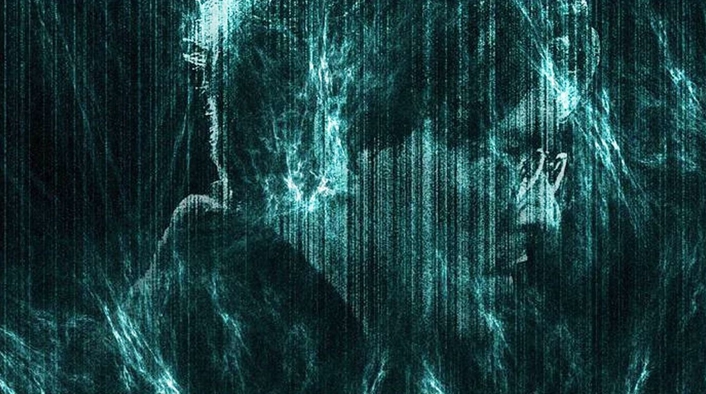 ”This thing is like any intelligence. It needs to grow, to advance. Right now, it's settling somewhere it thinks it's safe from outside threats. Somewhere its massive appetite for power can be met. But it will want more than that. After a while, survival won't be enough. It will expand, evolve, influence.”

The good thing?
I probably will have worn out and beat the crap out of what I had to work with by then.

The Recipe for Everything You Want, Need
The End of an Era, The End of New Devices