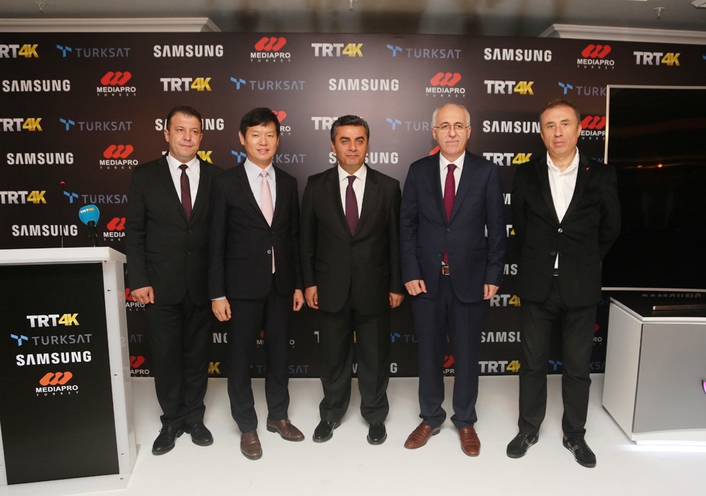 The first Ultra High Definition (4K) broadcast in Turkey that is available to the ultimate consumer was realized by TRT 4K – MEDIAPRO TURKEY-TURKSAT and SAMSUNG co-operation. 7 Ultra HD cameras were used during the production of UEFA Europa League A Group Fenerbahçe- Ajax match. The broadcast was transmitted by European Broadcasting Union (EBU) to Beinsport, BT Sports and Japanese NHK TV channels, and was also made available in UEFA headquarter. 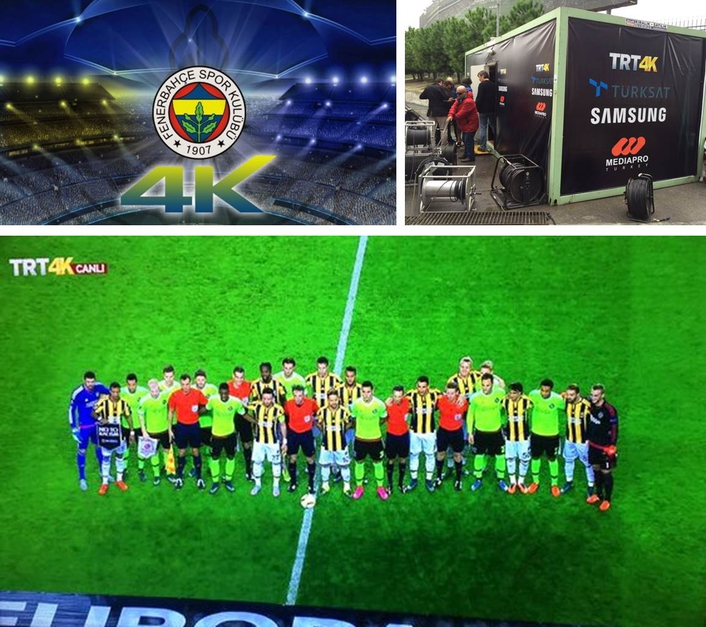 MEDIAPRO TURKEY pioneered an important broadcast with many technological advances in Turkey and Europe. 7 Ultra HD cameras, 4 EVS XT3, 72 channels video mixer and 4K broadcast compatible equipment were used in the production. The set up and the tests of the operation were done in 3 days. 25 Spanish team members and 15 local Mediapro Turkey team members took part in the production. 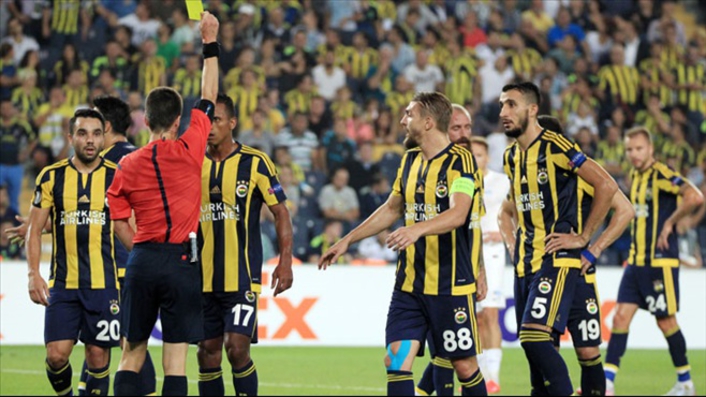 In the broadcast with 50 FPS quality, the transmission to the ultimate consumer was done via Turksat with 25 MHZ capacity. H265 (HEVC) encryption method was used for encryption of Ultra HD footage. Fenerbahçe- Ajax 4K broadcast, has been a great advance and a first-time production in Europe, in which the signal was sent directly to the satellite instead of being sent via fiber communication network and was made available free-on- air to the viewers without any encryption or subscription requirements.TRT 4K, SAMSUNG, TURKSAT VE MEDIAPRO TURKEY co-operation will continue with production of a second UEFA match in 2015. 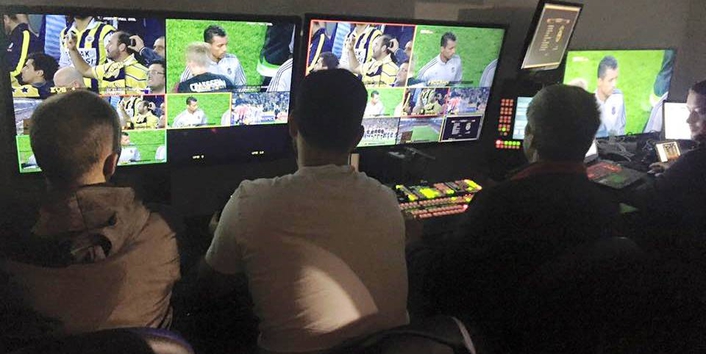 TRT General Manager Senol Göka indicated that the technological advances are at a great speed and it is difficult to catch up with these advances. Göka said “As Turkey, we follow the advances in broadcast closely and we do our best to apply them. TRT 4K will finalize its test broadcasting, and will start its normal broadcast streaming in 2016 January. We are already launching the tests of 8K.” Turksat General Manager Prof. Doctor Ensar Gül also emphasized the fact that Turksat pays great attention to satellite Technologies, while Samsung Turkey CEO Yoonie Jong said Samsung wanted to be a market leader in 4K broadcast. Mediapro Turkey CEO Selahaddin Koyuncu expressed his happiness for introducing the latest technological advance in the broadcasting sector to Turkish people with a production that got full marks from international broadcasters. 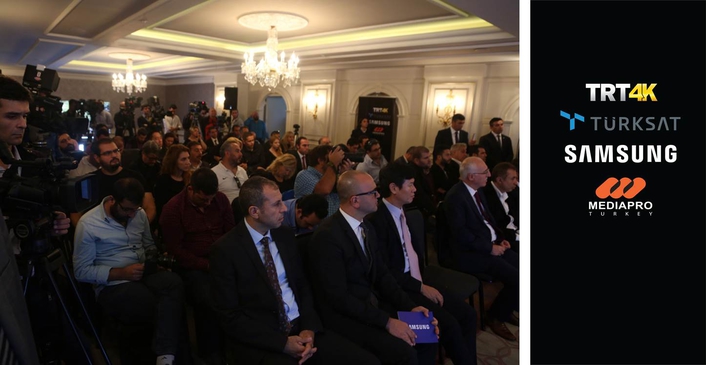