Being developed as a global standard by the Advanced Television Systems Committee, ATSC 3.0 is world’s first Internet Protocol (IP) based broadcast system, combining broadcasting and broadband for the first time. Most of the 20 elements that comprise the ATSC standard have now moved to Candidate Standard status, one of the last steps in the standardization process. 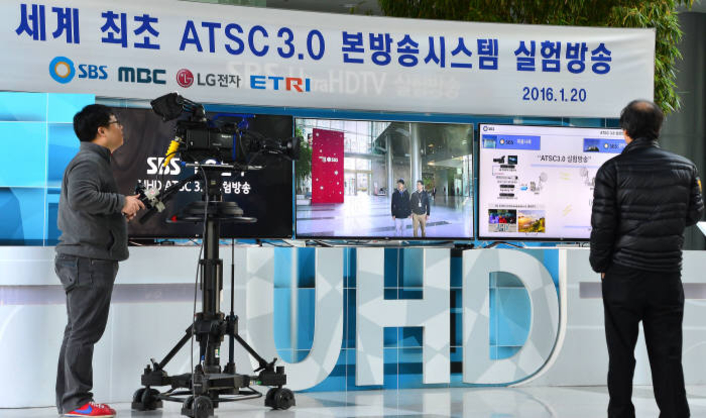 The first end-to-end broadcast of 4K Ultra HD represents a significant development, because past demonstrations have simply used pre-recorded material loaded directly to a transmitter. This test broadcast featured a live camera feed with real-time IP transmissions from the SBS network studio in Mokdong to the broadcaster’s Gwanak Mountain transmitter. The IP signals transmitted over the air on Channel 53 were then received using a simple antenna and decoded by a 4K Ultra HDTV ATSC 3.0 receiver developed by LG Electronics. 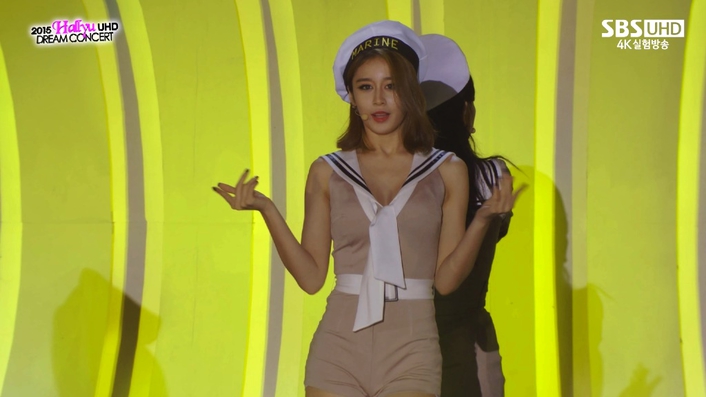 Dr. Young-Soo Park, SBS technical director, said, “The success of this trial highlights the potential for Korea’s launch of terrestrial UHD TV commercial services using ATSC 3.0 in February 2017. And the fact that Korean companies are playing such an important role in ATSC 3.0 provides a good opportunity for Korean equipment manufacturers to advance in the U.S. market.” 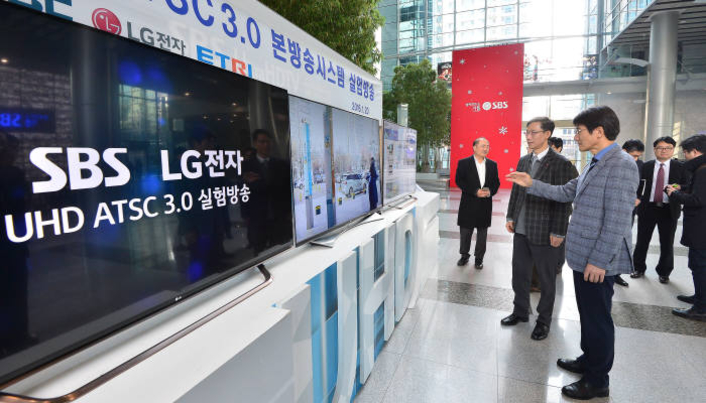 A collaborative effort from two of Korea’s largest broadcasters, LG Electronics, and the ETRI research consortium demonstrated how ATSC 3.0 will work in a real-world environment.

Following the success of the experimental broadcast, SBS and MBC plan to work with LG and ETRI to take full advantage of new capabilities of ATSC 3.0, such as the combination of broadcast and broadband signals. “We will continue to develop technologies to help commercialize ATSC 3.0 as the next great advance in terrestrial broadcasting,” said Dr. K.Y. Kwak, executive vice president, LG’s Advanced Standard Research & Development Lab.