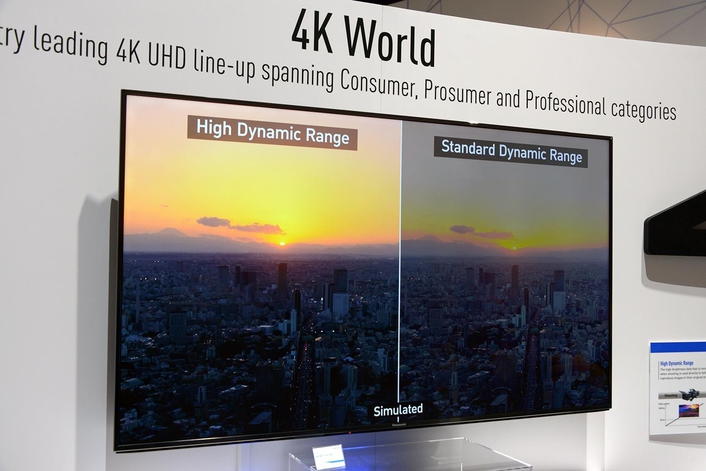 A report in Display Daily from highly regarded industry analyst Chris Chinnock says that HDR and WCG displays will rapidly become mainstream. He states: “Nearly every UHD TV in 2016 will support the basic HDR-10 level of HDR. Most will have HDMI 2.0a connectors to be able to read static metadata, which is part of HDR-10.”

Chinnock adds: “Other 4K TVs will support more advanced levels of HDR such as the approaches proposed by Dolby, Technicolor & Philips and the BBC/NKH. Dolby takes the early lead here with a number of TVs announced that will support Dolby Vision. But Technicolor and Philips are merging their approaches and our discussion with the System-on-Chip providers suggests that the merged approach will also be added to silicon quite quickly in 2016. These silicon solutions will go in TVs, set top boxes, Blu-ray players and more – all planned for 2016.” 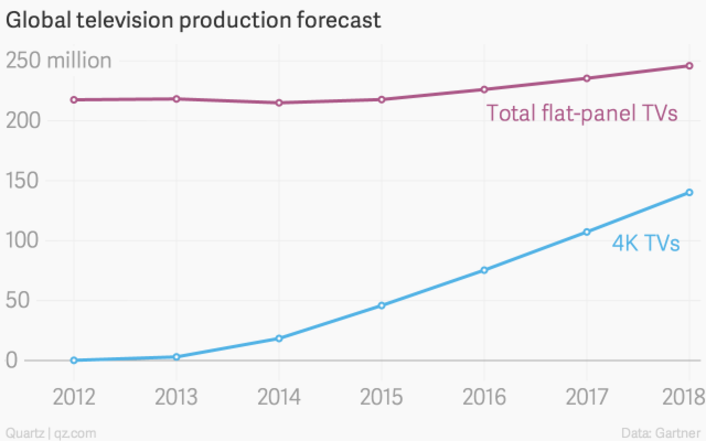 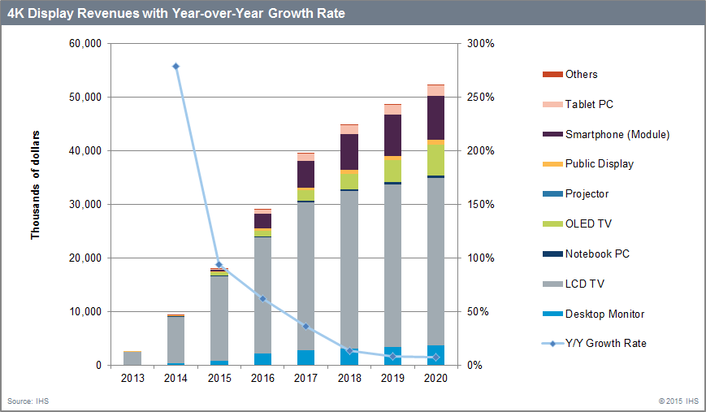 Almost half (46 per cent) are planning to purchase their first 4K TV this year, and 29 per cent say they now stream the bulk of their TV programming, which is up 21 per cent from a year ago. More than half surveyed (55 per cent) plan to spend $500 or more on a new TV this year, and 27 per cent will spend $700 or more. 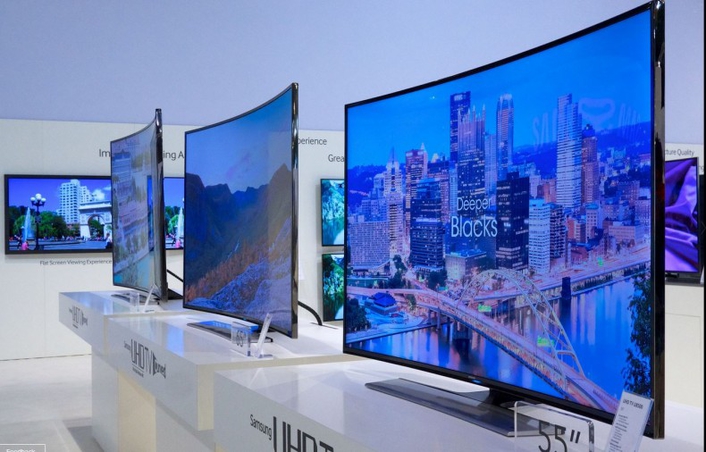 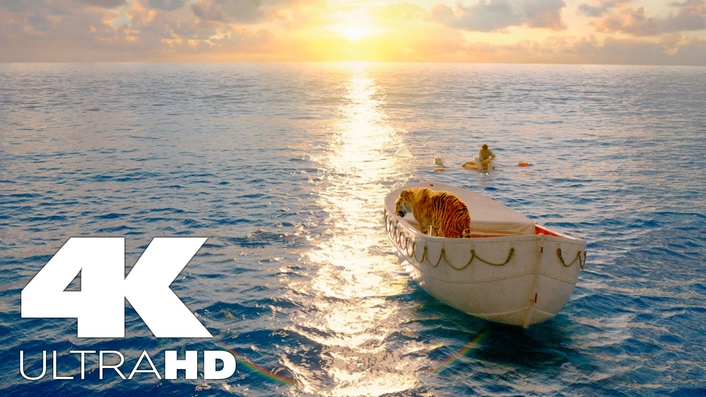