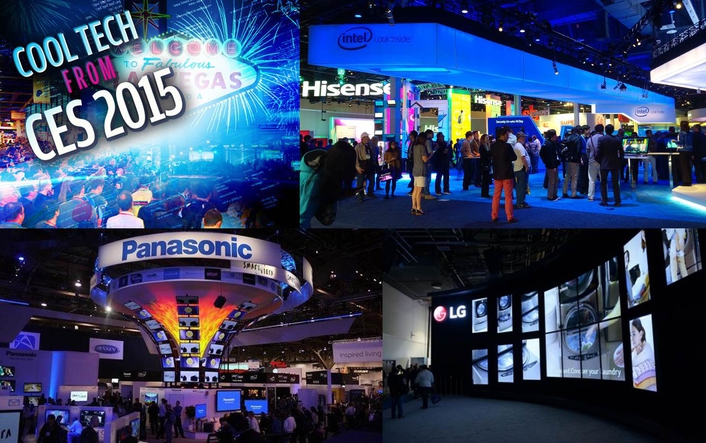 .
While the television remains viewers’ primary means of accessing video content, the number of consumers watching video content via streaming (63 per cent) is gaining on those who watch through a traditional service provider (68 per cent), according to a pair of new studies from the Consumer Electronics Association (CEA). CEA’s OTT Video Consumption and 4K Ultra HD Update: Consumer Adoption and Awareness studies also show one-third of consumers (33 per cent) may purchase a 4K Ultra-High Definition TV (UHD) within the next three years, while almost half of consumers (44 per cent) indicate they are likely to purchase a ‘smart’ or Internet-enabled TV, a function commonly available with 4K UHD televisions.

“While viewing habits are changing, the television remains the primary preferred device for viewing video content,” said Steve Koenig, director of industry analysis, CEA. “Consumers have access to streaming video across numerous devices but when asked where they most prefer to watch content around the home, almost three in five (58 per cent) prefer to watch on a TV. Overall our studies indicate a bright future for 4K UHD.”

The complete findings of the study were announced at CEA’s Research Summit at the 2015 International CES in Las Vegas.

Television Purchase Decision Drivers
According to the 4K Ultra HD Update, one-third (38 per cent) of consumers planning to buy a television will seek to increase screen size or improve picture quality (31 per cent) when purchasing their new TVs. When considering the top features that will drive their next television purchase, 27 per cent ranked 4K UHD capability as the second-most important feature, followed by picture quality (24 per cent), a key benefit of 4K UHD TVs. For more than half of consumers (54 per cent), price ranked as the most important aspect to consider when purchasing a TV.

Televisions vs. Computing Devices for Watching Streaming Video at Home
The OTT Video Consumption study finds that consumers are driven more by screen size than portability when watching streaming content at home. More than half of consumers (52 per cent) watch streaming video content on a TV, and roughly one-third watch via mobile connected devices such as laptop computers (37 per cent), smartphones (35 per cent) or a tablet (29 per cent). 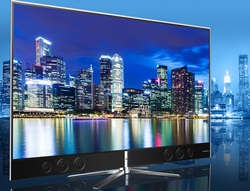 “As younger consumers gravitate away from more traditional means of accessing video content, CE manufacturers and retailers have a special opportunity to market smart TVs and mobile connected devices” said Koenig. OTT is poised to opens new avenues for content providers to meet millennials’ evolving video consumption habits. I am excited to see how these trends play out at the 2015 CES and throughout the year.”

Samsung Unveils its SUHD ...en 4KTVs and UHD Alliance
JVC to Showcase 4KCAM Product Line at CES 2015
The CES of Everything