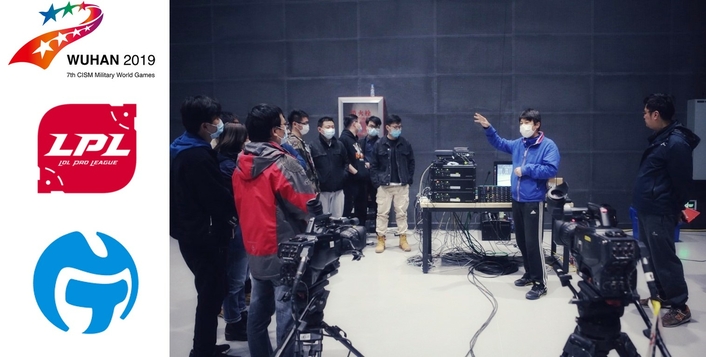 At the beginning of 2020, the Covid-19 spread rapidly around the world. In this epidemic time, the isolated living environment determines that traditional method of program production can no longer be carried out. The advantages of remote production are particularly prominent under this situation. 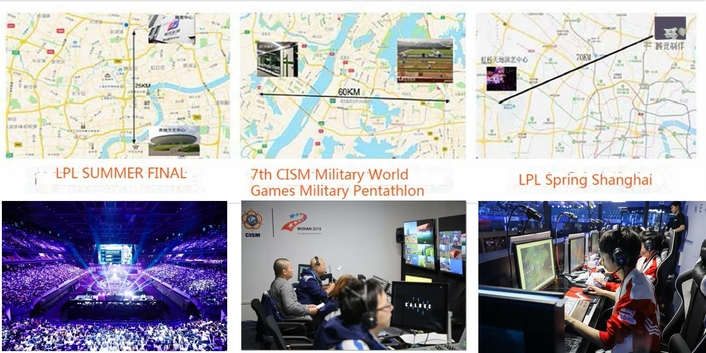 In this special time, SMT relies on the technical advantages of original large-scale long-distance remote production, based on the larger bandwidth and lower latency of 5G network, which opened up the 4K remote production linkage on the public network and realized an "anytime, anywhere" method of remote production. 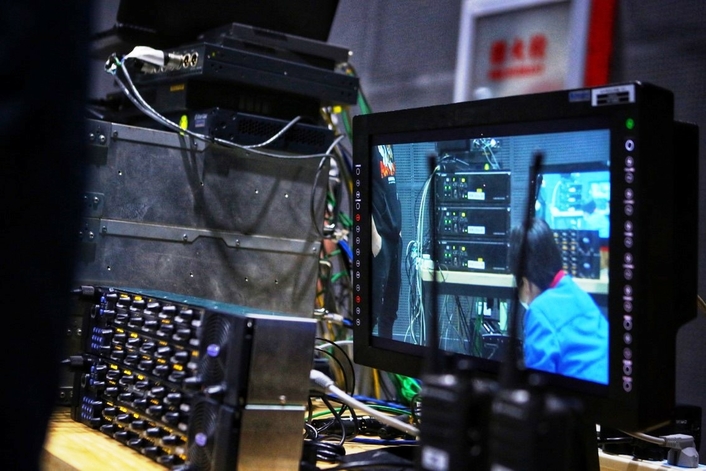 The Meaning of Public Network Transmission

Compress the video and audio feeds, use the minimum bandwidth resources to transfer back to the production center, and even in an ordinary home network environment can produce a small-scale production.

Long-distance feed transmission is no longer subject to regional restrictions, cross-province or cross nation transmission can now be achieved, and that will inspire more imagination of new area in broadcasting business. 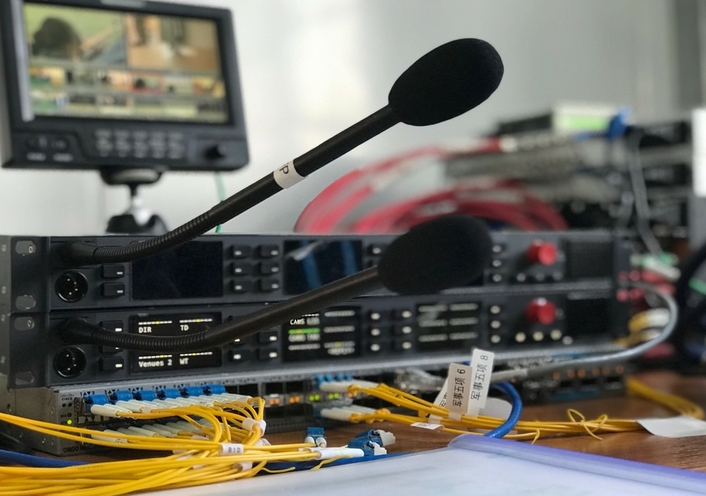 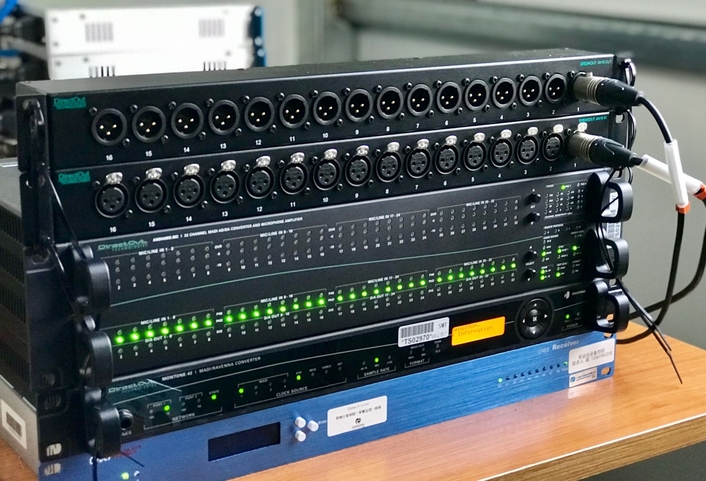 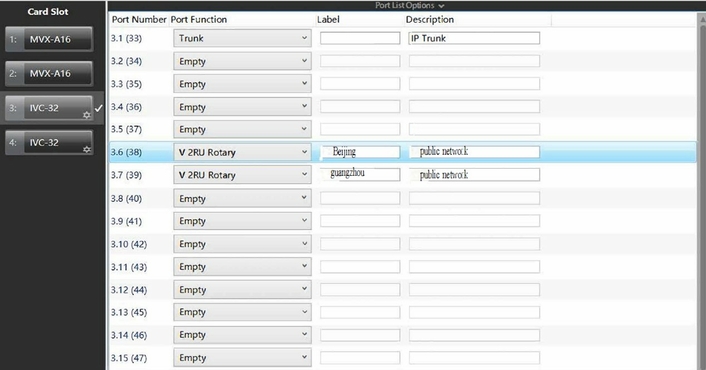 The success of transmission of communication system on public network has driven SMT's further attempts. Through VPN, EIP and other technologies, LAN network is established on basis of the public network, those devices that could only "shake hands" in the same room before can now be connected in two separated locations. Video (4K), audio, call, TALLY, control and other indispensable system links in the conventional production process can now be directly transmitted in this way. 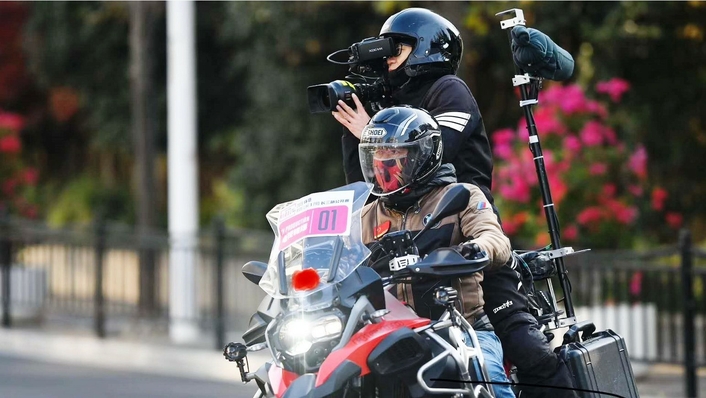