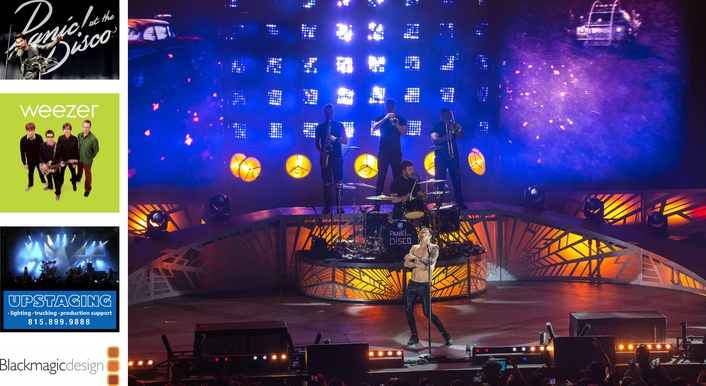 Illinois production company Upstaging Inc. has built a complete IMAG and AV production using Blackmagic Design Ultra HD products during this year’s sold out Weezer and Panic! At the Disco summer concert tour covering 42 cities across the US.

For the main IMAG needs, Jack and Robb used a Blackmagic Studio Camera 4K front of house, as well as two in the pit and one on the right side of the stage. The cameras ran via fiber optic cable through a Camplex FIBERJ-P1 FiberJuice box for power and communication, which fed one line of fiber power back to the equipment on the engineering racks.

“The functionality of the Blackmagic Studio Cameras is great for this kind of setup,” said Jack. “Having that big, clear, crisp 10” viewfinder for our camera team to use totally changed the way they shoot. They can really see what they’re shooting, which allows them to have a lot more finesse and ensure they’ve got sharp focus.” 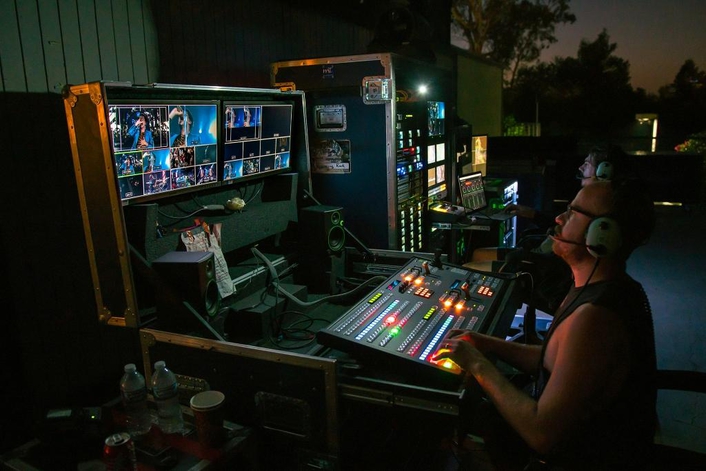 “The clarity of the cameras is incredible,” added Jack. “The ability to do some fine tuning and color correction in the DaVinci Resolve software is such a simple and effective method. We used to spend a lot of time chipping our cameras and getting the colors right for the room. We usually ended up further away from true color than we wanted to be a lot of the time, because there isn’t time to chip them correctly on a daily basis, and the environment is different every day on a tour. With the Blackmagic cameras, we’ve had nothing but gorgeous results. These cameras just sing.” 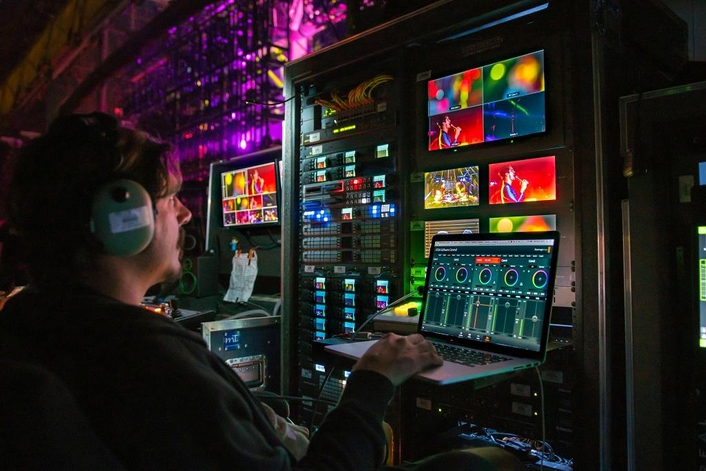 Also on the engineering racks were an ATEM 2 M/E Production Studio 4K for the live mix, a Smart VideoHub 40x40, which was used to route video throughout the venue, and two HyperDeck Studio Pros. One HyperDeck Studio Pro recorded the program cut of the show while the other was routed via SDI cable so that it played music videos on the IMAG screens before the show started and in between acts.

“In these racks we needed the camera signal to come in and then be able to go out to a bunch of places,” said Robb. “The Teranex units helped us out with all of that. We also set it up so that we could route any of the camera inputs to any of the monitors and be able to see it immediately. This was great because the singers were all over the stage and the crowd is always unpredictable, so with the monitors and the MultiView 4 units we were able to keep track of everything that was happening. The live production products were so reliable and really made it easy for us to put on a quality show every time from venue to venue.” 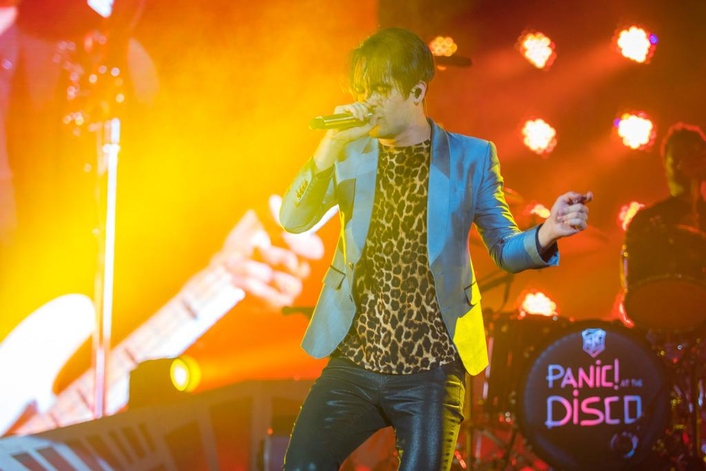