The 2019 Roland-Garros tournament took place between 26 May and 09 June. The event welcomed 520,000 spectators and was
broadcast on the channel France TV with 12x AK-UC4000 4K studio cameras.

"Providing our customers with a range of UHD-based services was absolutely essential, and the AK-UC4000 cameras helped us do just that." Christophe Robin, Coordinator of Technologyand of Investment Monitoring, La Fabrique -
France TV

Panasonic Business cameras ensured the tournament was broadcast in UHD
France TV was keen to equip its control room trucks with UHD equipment to be able to film live events in poor lighting conditions. The company opted for Panasonic solutions.

In order to broadcast the tennis matches being played at the Roland-Garros tournament, France Télévisions installed Panasonic Business equipment into the national broadcaster's control room truck, which incidentally was the only control room truck at the tournament which was UHD compatible.

The channel deployed 12 AK-UC4000 4K studio cameras as well as two AK-UB300 4K box cameras.
The AK-UC4000 cameras enabled users to record the matches perfectly. They also made the teams' lives easier thanks to the integrated slow motion management feature. Almost 100 users and operators were on hand to help successfully record the tournament.

New and innovative development by Panasonic in the world of broadcast technology In addition to integrating the functions of Panasonic studio cameras, the AK-UC4000 also produces 4K images and enables uncompressed, long-distance transmission. As a result, the Panasonic cameras were able to meet all the requirements and overcome all the constraints of outdoor filming at the Philippe Chatrier court to broadcast 4K live channel images. 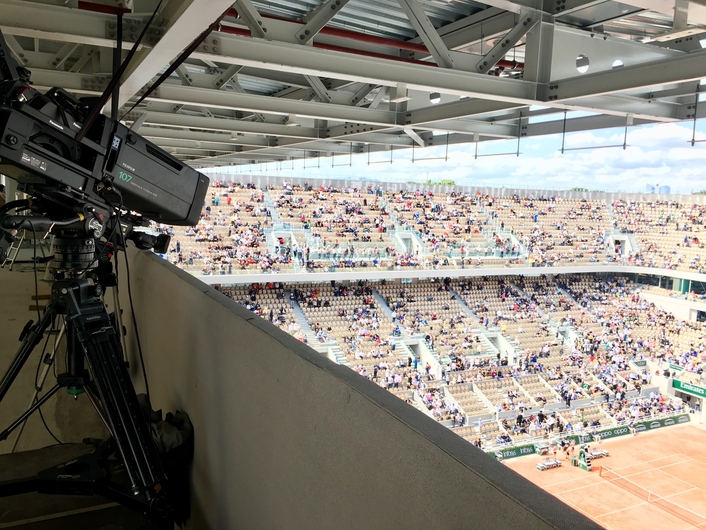 "France TV had to upgrade its tools for this shoot. It is clear that UHD is much more than a technological fad. Providing our customers with a range of UHD-based services was absolutely essential, and the AK-UC4000 cameras helped us do just that", explains Christophe Robin.

In selecting Panasonic AK-UC4000 cameras, France TV foresees long-term use of the equipment. They will be deployed for UHD shoots and operators will make good use of the AK-UC4000 cameras positioned on the two Strasbourg and Toulouse control room trucks. The collaboration between France Télévisions and Panasonic Business meant that therequirements involved in filming an international sports tournament such as Roland-Garros could all be met. Armed with considerable technical and human resources, France TV was able to make good use of the Panasonic cameras in very complex conditions with fluctuating light levels and changing weather.

"We were able to appreciate the technical prowess of the Panasonic cameras whilst filming this tournament. We are extremely confident that the cameras will be highly effective over the long term and never doubted the fact that we would
achieve very positive results on this occasion. We are eager to test them in a wide range of set-ups", concludes Christophe Robin. 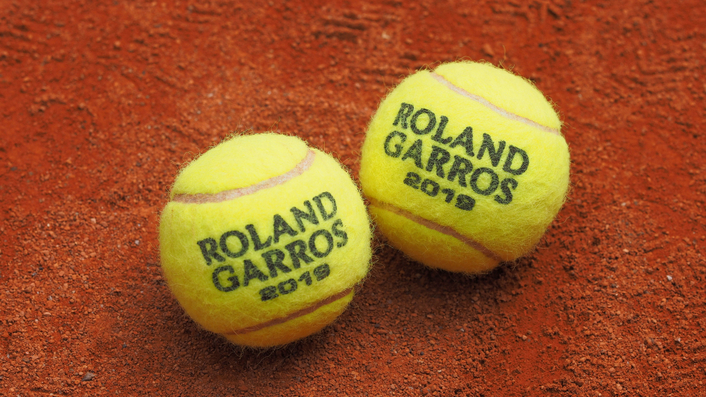