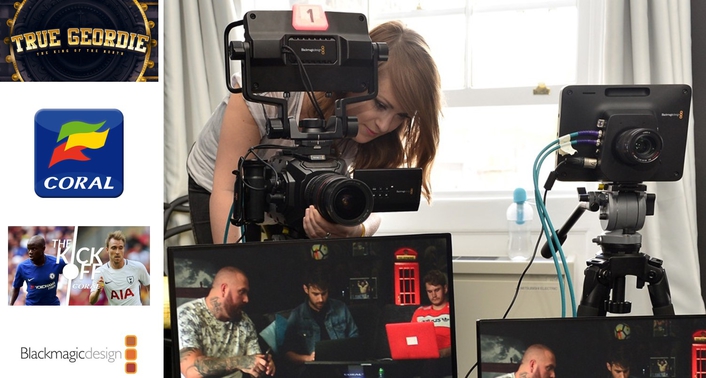 Blackmagic Design has announced that a live production workflow featuring it's ATEM Television Studio Pro HD switcher and Teranex AV is being used to produce a new fans' football show by YouTuber The True Geordie in partnership with bookmakers Coral.

The True Geordie turned to UK-based video content agency Formidable for creative and technical production expertise to help deliver “The Kick Off with Coral,” which is now generating weekly average viewing figures of more than 350,000 viewers.

“With the new season quickly approaching and a brief confirmed, we had a little over seven days to kit out the studio and gallery, but Blackmagic equipment enabled us to achieve all our objectives in that timeframe,” begins Pete Gibbons, Formidable’s Creative Director. 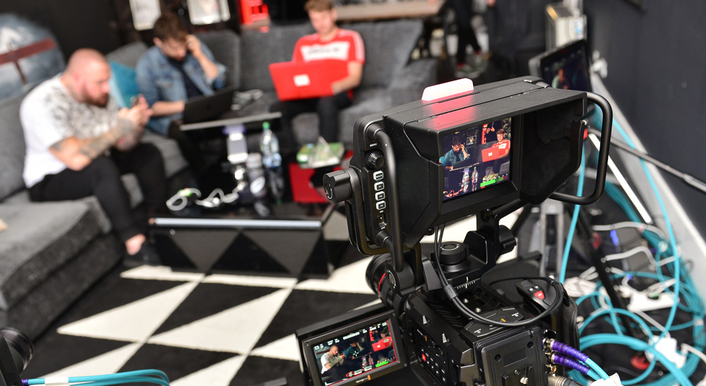 However, one of the more technical challenges to be addressed was an essential component of the shows editorial offering. “We have real time access to all the Premier League stats which we compile into a GUI so that the presenting team can navigate them on air using a touch screen,” explains the show’s Live Director, Iain Slater.

Not only did Slater need to get a feed out of the laptop into the touchscreen, but he also had to duplicate that feed and provide it as a source to the ATEM Television Studio Pro HD. “To achieve that we added a Teranex AV which allowed us to pass through a HDMI feed into the touchscreen and convert that source to match the 1080p25 required for this production.”

"We can even generate responsive graphics separately and push those into the ATEM's media pool over ethernet while I’m vision mixing the program. That was especially helpful as it meant we could make the most of the people and skills around us." 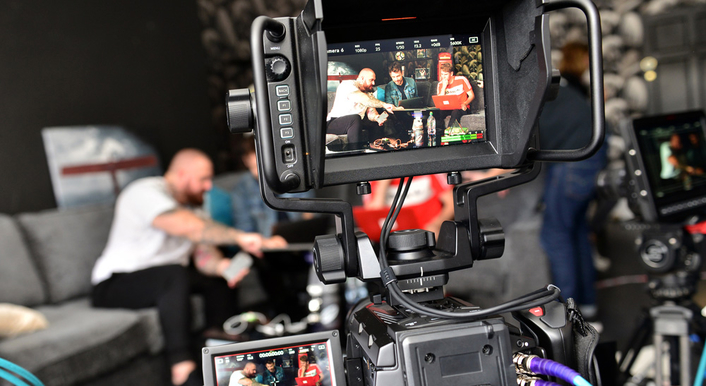 Formidable outputs the live program mix in 1080 via a Teranex Mini - SDI Distribution which allows them to then record a back-up of the program to a HyperDeck Studio and provide three separate sources for live streaming via YouTube using OBS.

“We work in a relatively small gallery space and an intimate set environment, and so the all-in-one design of the ATEM Television Studio Pro HD has helped us to maximize the room we do have,” concludes Slater. “Furthermore, the easy access to macros has proven incredibly useful when lower thirds need to be changed quickly or to serve up social content on screen. This means we can keep up with both the live football updates and the fast-moving social media world.” 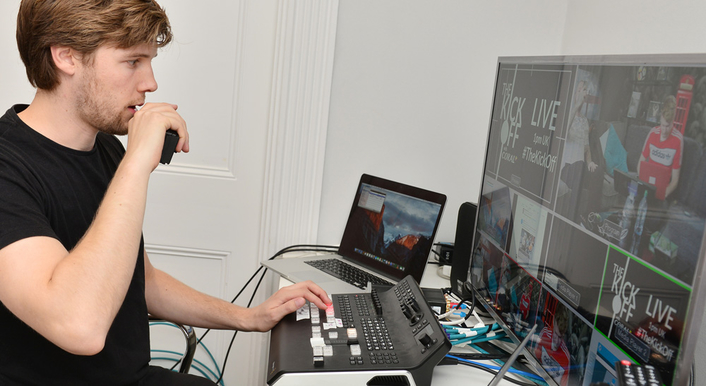