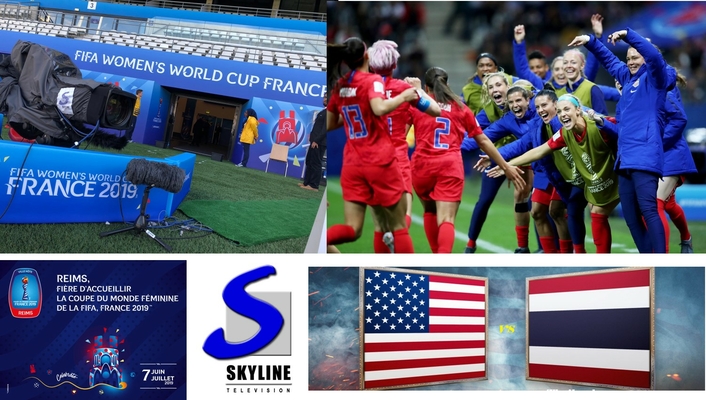 They were the last of the major contenders to play - but a ruthless, record-breaking Women's World Cup demolition of Thailand showed why the United States are first in the world rankings. The reigning champions' relentless 13-0 win in Reims - the city in which France used to crown its monarchs before the rise of the republic - told the world how determined they are to stay on the throne.

It took just 12 minutes for the defending champions to open the scoring, Alex Morgan heading home from four yards. That only Rose Lavelle, who would end the night with two goals, and Lindsey Horan had added to the scoreline by halftime was the real surprise. After the break, the goals quickly came -- four in the space of six minutes, raising the decibels inside Stade Auguste-Delaune, a stadium in France's champagne region which had become a pocket of America for the evening. 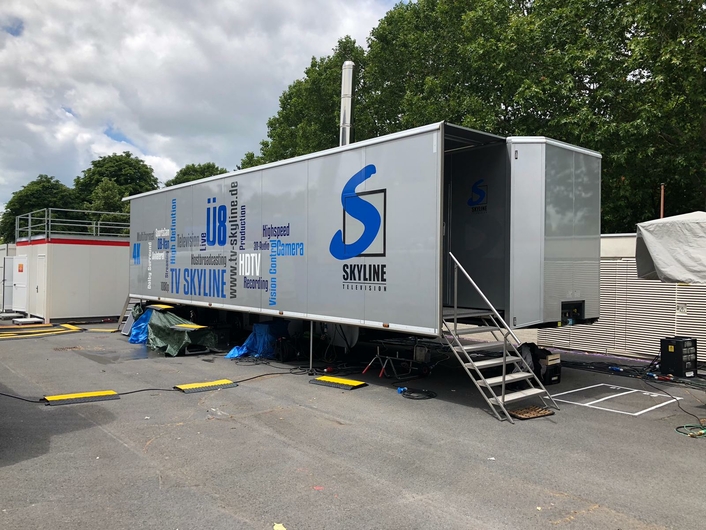 Alex Morgan ended the evening with five -- Michelle Akers is the only other player to score as many in a World Cup match -- while Samantha Mewis scored a brace and captain Megan Rapinoe, Mallory Pugh and Carli Lloyd also contributed to the astonishing score.At the final whistle Thailand's players were in tears. Emotional, beaten, exhausted. The odds had always been against them. The bookies' thought so, the fans thought so and so did the experts.

Sport is more often than not a brutal place for the underdog. There should always be hope, of course, but it is usually the Goliaths who win. Just ask Thailand, whose players will be chasing red-shirted American behemoths in their nightmares for a number of nights to come. The 13-0 scoreline was a true reflection of the match. It was a thumping, and it was a night that records tumbled as Thailand suffered the heaviest defeat in World Cup history.