France is gearing up to host a ground-breaking edition of the FIFA Women’s World Cup™ with a starting list of teams which includes, among others, the current top ten of the FIFA/Coca-Cola Women’s World Ranking as well as four newcomers, Chile, Jamaica, Scotland and South Africa.

FIFA has gathered a select group of experts for its Technical Study Group (TSG), whose analysis of the 52 matches will comprise a detailed breakdown of the action on the pitch and the identification of potential trends for inclusion in the technical report that will be distributed to all FIFA member associations after the competition. 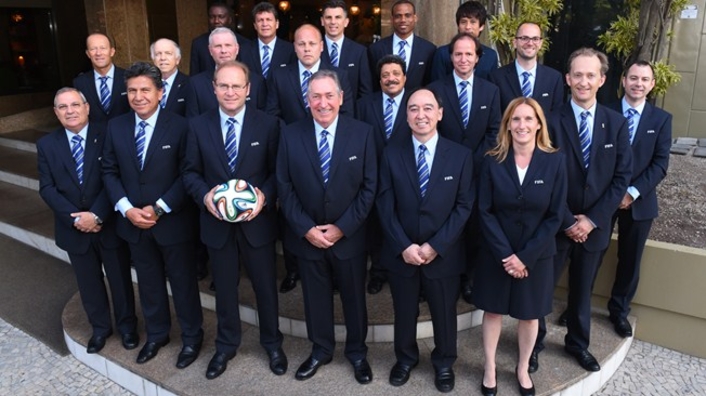 Under the umbrella of the FIFA Coaching & Player Development Department led by Branimir Ujević, the TSG will feature the following experts: 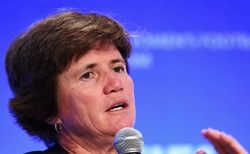 “I think this is going to be the fastest Women’s World Cup ever if you consider how transitions from defence to attack, or from in possession to out of possession, will be executed from a technical and tactical point of view. We can expect to see plenty of adjustments, and in the end I believe that tactical decision-making will be very important. The teams will be taking the initiative, playing proactive football, and trying to win and score as many goals as possible,” said Heinrichs, who captained the USA to glory at the first FIFA Women’s World Cup in 1991 before taking the reins as the team’s head coach and leading them to Olympic gold in 2004. 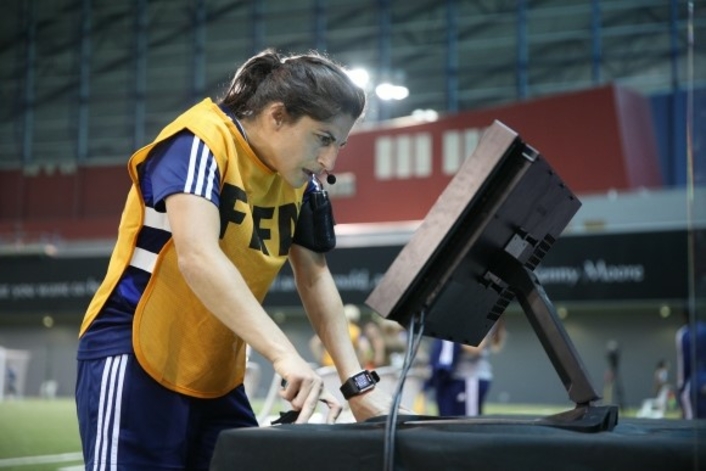 The TSG will be responsible for deciding on the following award winners: 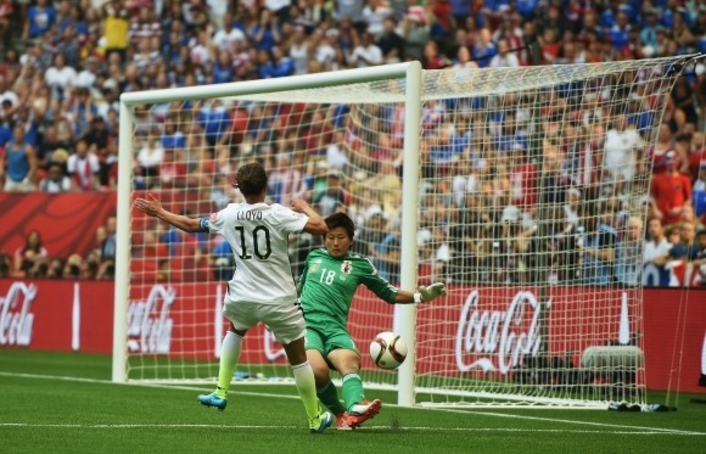