The eyes of the global gaming community were focused on the spectacular final of Riot Games’ League of Legends World Championship in November as teams from far and wide battled to be crowned the 2019 winners.

An estimated 100 million people live streamed the tournament, with a capacity 20,000 in attendance at the AccorHotels Arena in Paris. Riot Games CEO Nicolo Laurent described the Final as “the biggest event in the history of esports.” 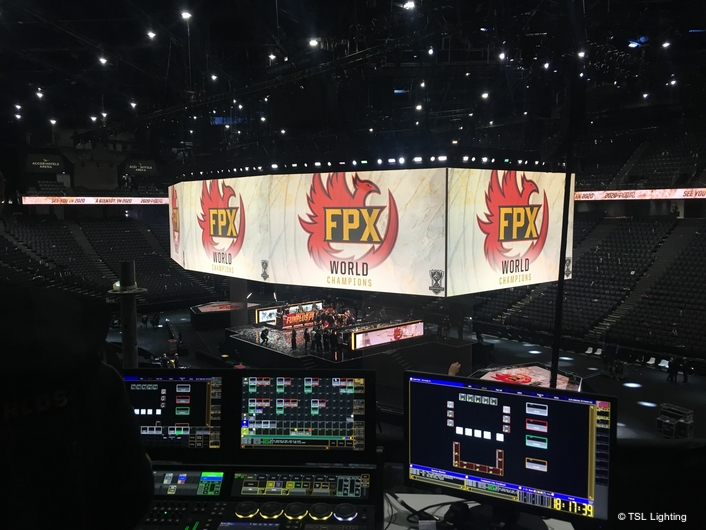 Eight trucks transported the equipment from the company’s Basingstoke warehouse to the indoor arena in the French capital. 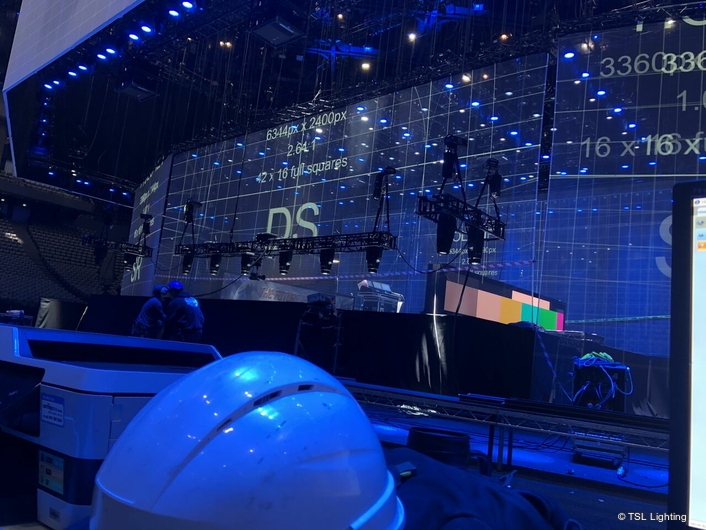 “We’ve been working with Concom on the Riot shows for the last five years and they just keep getting bigger and better,” says TSL's Dom Sheerman. “They chose to work with us in the first place because of our reputation for attention to detail and delivering solid lighting systems. We have a very strong backbone with our control systems, particularly when we’re doing live broadcasts, and it’s really important to the Riot team to make sure there are no issues at all.”

More than 2,000 metres of fibre-optic cabling and 500 metres of pre-rigged truss was prepped in Basingstoke and delivered to be set up by the TSL crew. 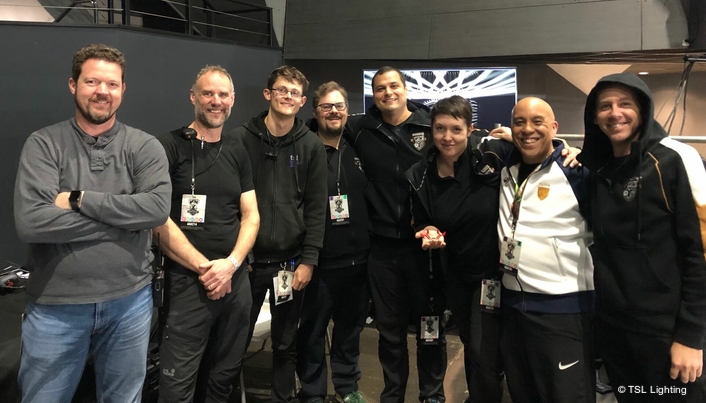 “The network was designed using components from our Luminex Gigacore system, which has been an investment priority for us over the last two years,” Sheerman continues. “On a show like this, every single component of the network is fully backed up with 100% redundancy. It’s very important for us to keep investing because it keeps us at the forefront of technology and enables top notch solutions for all of our projects.”

Arnold Serame, LD for Riot Games, commented: “Work ethic and care for a standard of excellence is why I often tell others that TSL is definitely one of the best, if not the best lighting company that I've ever worked with. This was really extraordinary.”

Brian Jenkins, LeRoy Bennett’s programmer, added: “Very rarely do we show up to a ‘one-off’ show and there are no fixture issues, no patch issues, no network issues. TSL's homework allowed us to concentrate on the art of the show. I appreciate their hard work and great attitude. I hope we work together again soon.” 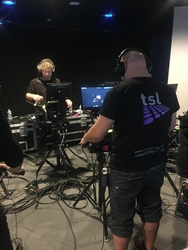