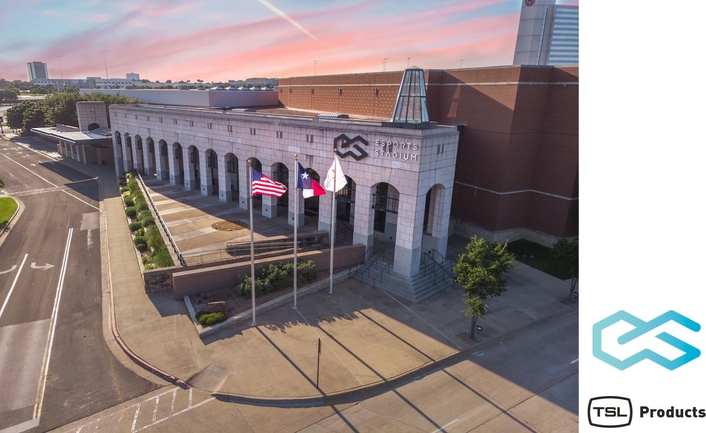 “We needed an advanced and user-friendly system to transition between live hosts and various player cameras to help organize who should be live at each point of the event,” says Corey Dunn, VP of Broadcast for the stadium. “Operating with TSL’s advanced control system benefits both the production crew and on-camera talent. From the hosts at the desk transitioning from camera-to-camera to our production crew knowing who is live and when – the integration of TSL into our workflow doesn’t just impact camera operators, but the entire production.” 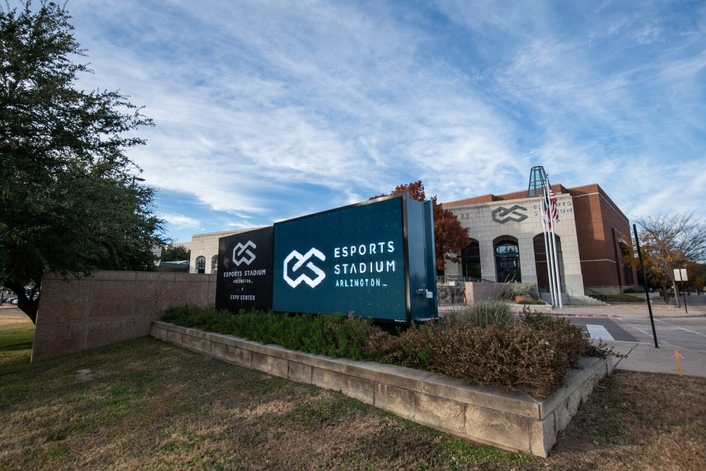 The stadium uses TSL Products’ advanced control to significantly improve its workflow, especially with the multitude of camera angles required in esports productions. In addition to the sheer volume of inputs and potential places that the technical director needs to locate and select for preview/program, the fast-paced and ever-changing “action movie” nature of the environment also lends itself to a dedicated advanced control system. Additionally, many Esports workflows require interfacing a bevy of both traditional broadcast as well as IT and COTS equipment to run properly. Using Virtual Panel Interfaces, the stadium can create an easily configurable process to customize these operations with intuitive, drag-and-drop controls.

“TSL helped solve our biggest challenge: integrating the many different types of equipment and technology we have at the facility,” said Dunn. “The system provided us with the opportunity to put on smooth shows on a consistent basis. Our integrator helped us make the best possible selection for the facility, and TSL continues to deliver.”

TSL’s intuitive control interface enables users to establish seamless broadcast communication on a single, unified layer. The system was initially built as a tally system, and therefore had to be independent, universal, configurable and infinitely scalable. With over 2,000 installations worldwide, TSL can now manage complex control tasks, such as router control, studio failover and delegation. With TSL, customers can  achieve interoperability between equipment routed through analog, IP or hybrid networks, regardless of differing manufacturers and format specifications. TSL’s Tallyman control system is a globally trusted and road-tested broadcast production control solution that bridges the gap between IP framework components and any broadcast or live presentation technical equipment. 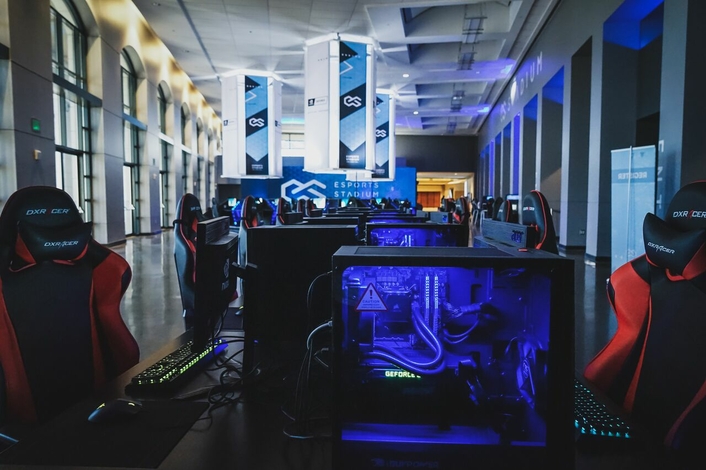 “In traditional sports, the production has gameplay cameras - our gameplay cameras are our in-game observers,” adds Dunn. “This could be a console, PC and even a mobile observer. We even have tally lights for our observers. TSL has allowed us to expand our storytelling capabilities with its ability to control and interface with third party devices, which in this case is mainly Grass Valley cameras and multi-viewers.” 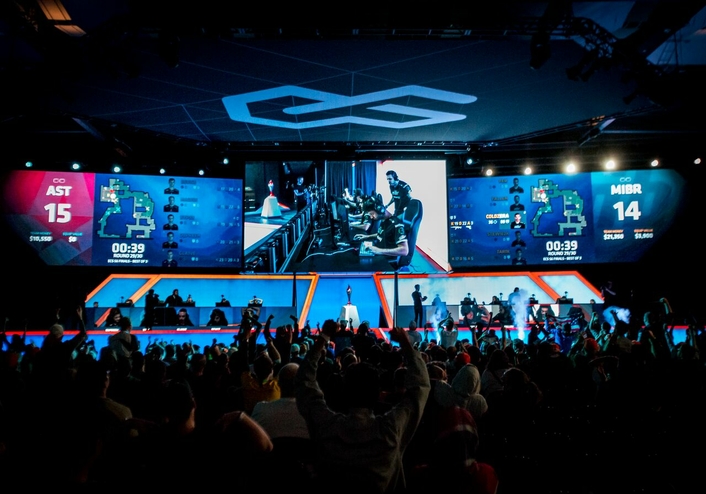 For Esports applications, it’s important for the observer to have an advanced tally and control system because its helps to tie in the entire production ecosystem. Esports productions are very similar to traditional sports, but the potential for exponentially more inputs and sources to choose from in the production control room creates an even greater need for advanced control. In addition, there is an additional workflow challenge when working with game servers and video game consoles acting as inputs. Advanced control and tally systems, such as TSL’s solutions, can help bridge the gap for production personnel in order to achieve a smooth broadcast or live stream. 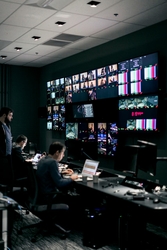 At 100,000 square-feet, Esports Stadium Arlington is the largest dedicated esports facility in North America. The facility serves as a turnkey solution for esports events and productions, and was built to serve the unique needs and demands of the esports community. Recent events held at the facility include Esports Championship Series – Season 6, the Super Smash Bros. ULTIMATUM regional tournament, the 2018 Collegiate Rocket League National Championship and the Guns of Boom Pro Series – Season 2.

About TSL Products
For over 30 years we have worked directly with the world's leading broadcasters and content creators to design, manufacture and market a range of broadcast workflow solutions that serve to simplify operations within the television broadcast, cable, satellite, IPTV and IT industries. Specialising in audio monitoring, broadcast control systems and power management tools, we ensure that our solutions satisfy and exceed the commercial, technical and operational requirements that exist in IT-based and traditional workflows to help our customers lower costs, generate revenue and streamline operations.