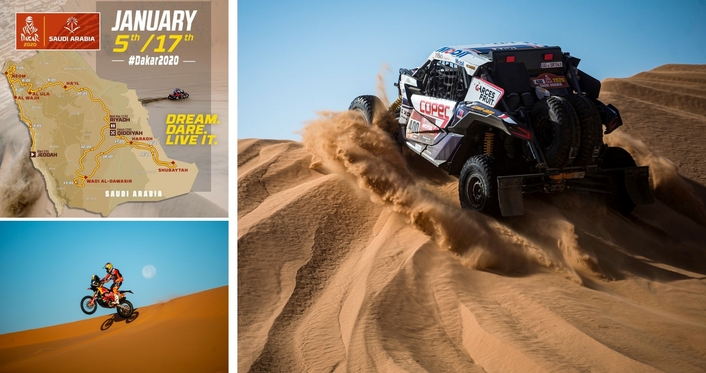 Spaniard in command at Dakar Rally as convoy mourns death of Gonçalves.

Carlos Sainz extended his car lead following Sunday's stage seven of the 2020 Dakar Rally in Saudi Arabia, while the convoy's thoughts were with the family and friends of bike rider Paulo Gonçalves who died after falling during the stage. 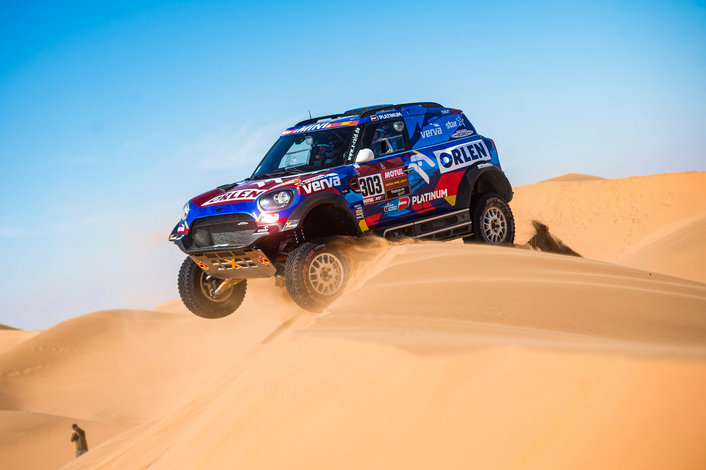 - Sainz, who has become one of only three drivers in Dakar history to have won stages on three different continents, revealed: "We were flat out for a lot of time crossing the dunes. I caught up with Stéphane at one part, but it was very dusty so I decided to stay behind."

- American Blade Hildebrand was victorious on the day in his OT3 by Overdrive machine by over 11 minutes from overall side-by-side leader Casey Currie. 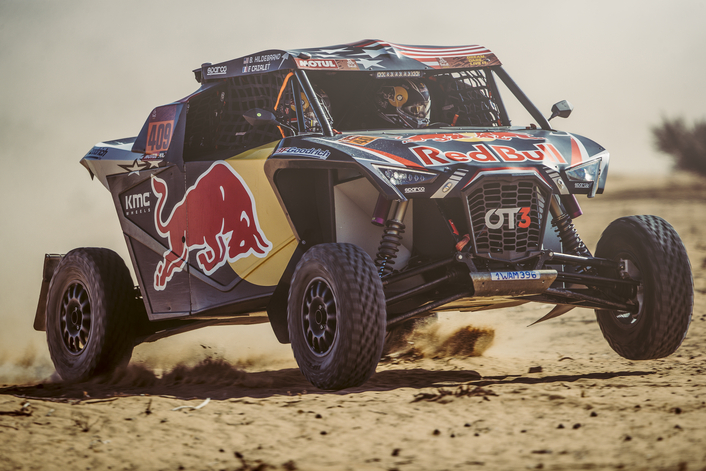 - Youngster Hildebrand is a member of the new Red Bull Off-Road Junior Program and follows compatriot Mitch Guthrie Jr. in winning a stage at this year's edition.

- He said: "I felt really comfortable from the get go, just ticking off kilometres and passing people. We had the pace so we just had to steer clear of flats and run clean." 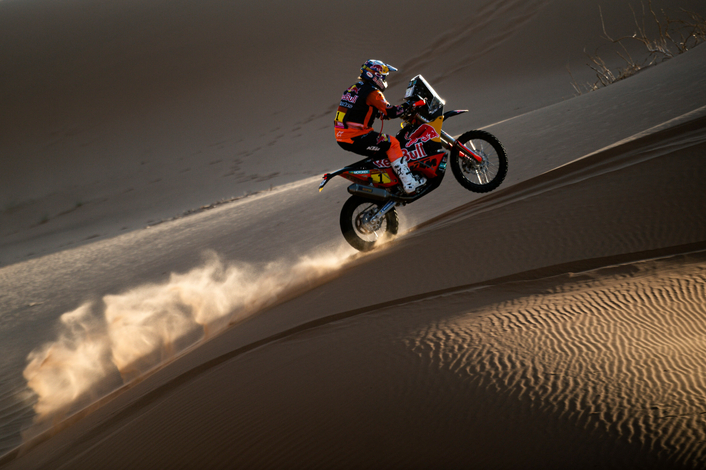 - Reigning S&S champion Chaleco Lopez had a tough time to finish 53 minutes back, which sees Currie's lead over the Chilean now rocket up to over half an hour. 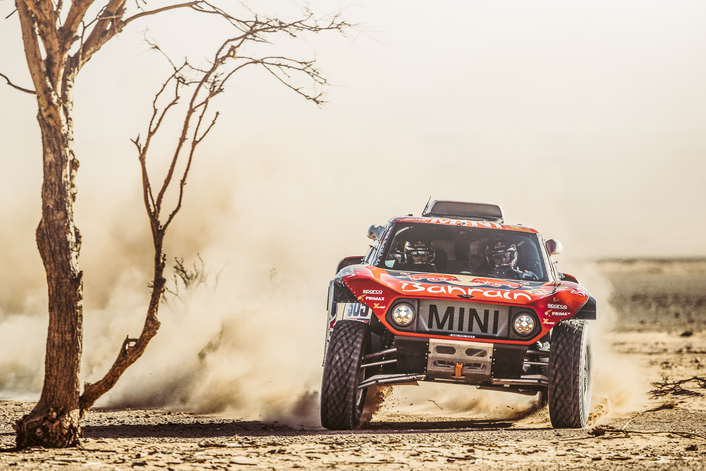 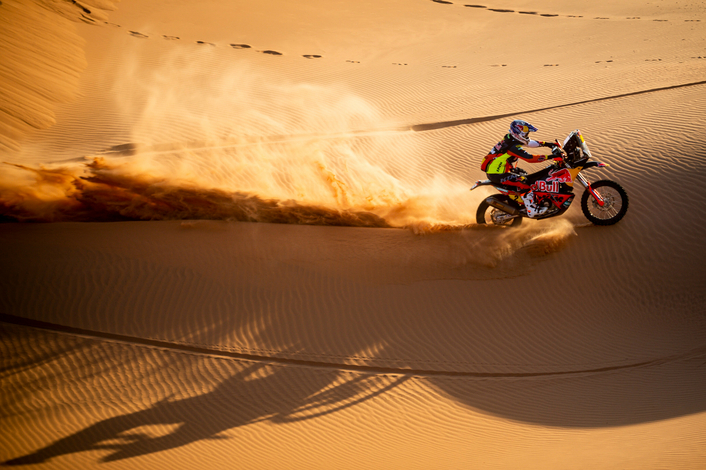 - All racing though was overshadowed by the tragic news that Portuguese rider Gonçalves passed away from a fall after 276km. The 40-year-old was taking part in his 13th Dakar. He made his debut in 2006 and had finished four times in the top 10, including an impressive performance as runner-up to Marc Coma in 2015. Gonçalves, the 2013 cross-country rallies world champion, was sitting in 46th place overall after Stage 6 of the 2020 Dakar.

- Race director David Castera declared: "Paulo was an iconic figure who had been on the Dakar for a long time. Everyone knew him. He was really tenacious." 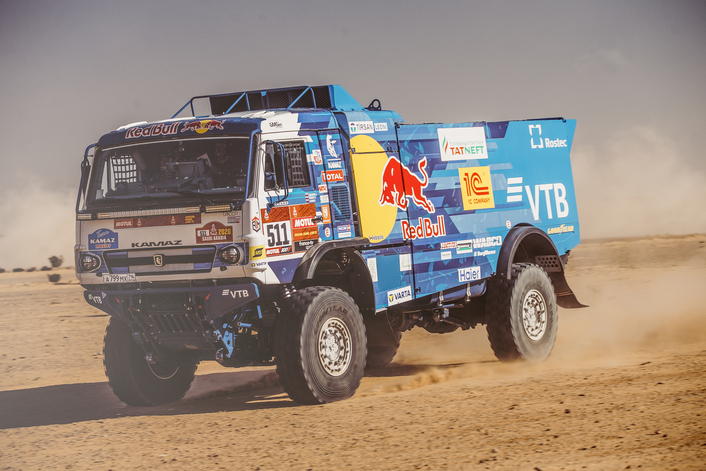 - As a mark of respect to such a beloved figure in the Dakar bivouac, Monday’s motorbike and quad stage has been cancelled in order to give riders time to mourn their friend. The entire Dakar caravan extends its sincere condolences to his friends and family. 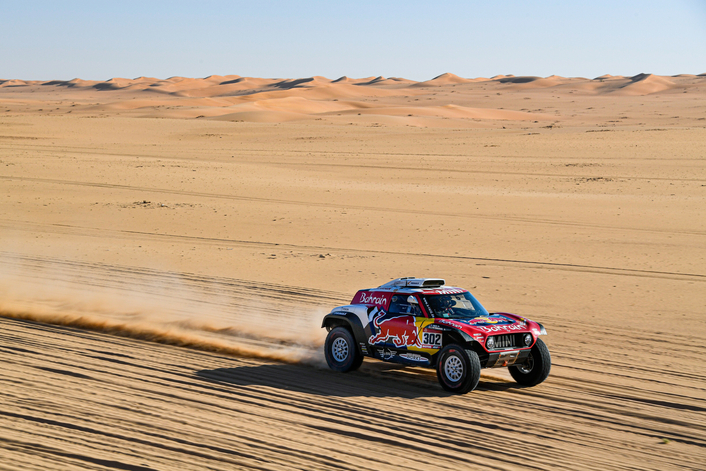 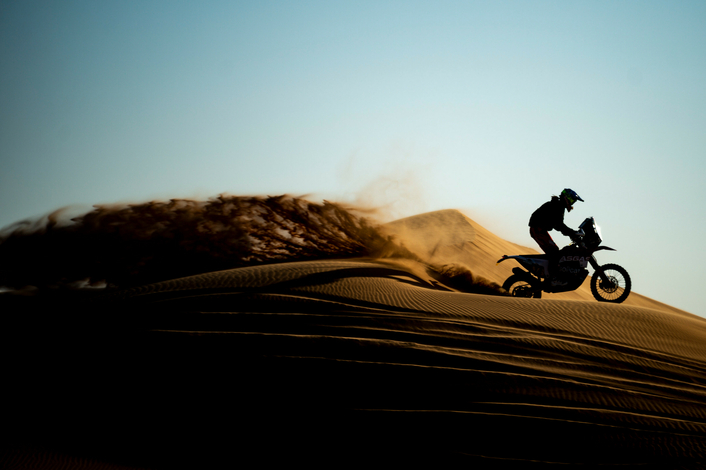