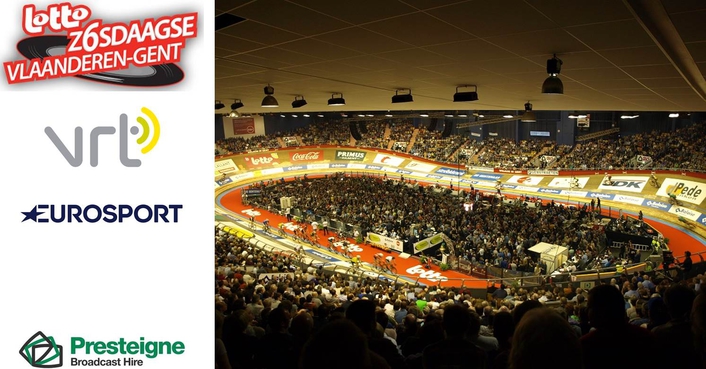 The race took place from 17-22 November at the Kuipke velodrome, known for its tight, exacting track, and consists of a varied series of competitions contested by pairs of riders.

VRT Director of TV Sport Philippe Lombaerts said, “We observed the quality of coverage achieved by Presteigne’s live on-bike camera system during the recent six-day cycling event in London and decided it would be a good idea to try it in Ghent on the final day of the competition. 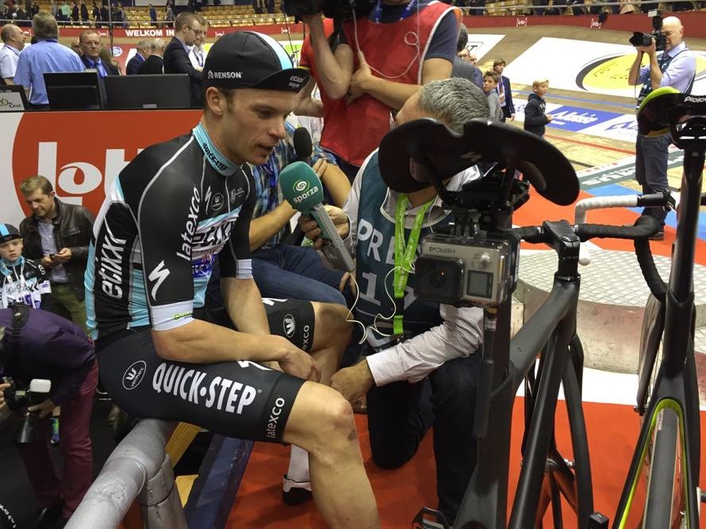 “The customisation by Presteigne enabled Vislink HEROCast™ wireless transmitters and GoPro™ cameras to be unobtrusively cycle-mounted just beneath the saddle of selected bikes, which enabled us to deliver outstanding, uninterrupted pictures and, more important, exciting viewing.”

HEROCast is Vislink’s smallest, lightest COFDM wireless transmitter and is designed for use with GoPro™ cameras. Further system and mounting customisation by Presteigne enabled the on-board package to conform to the rules and standards of professional cycling, and provide high quality images while being virtually unnoticeable to the competitors.

According to Presteigne Head of Technology David O’Carroll, “We planned for the event by ensuring that our system had the approval of the event organiser, Golazo Belgium, and Union Cycliste Internationale (UCI). Once that was secured, we rigged, tested, and operated the system live on the bikes of multiple competitive cyclists – including one of the eventual winners.” 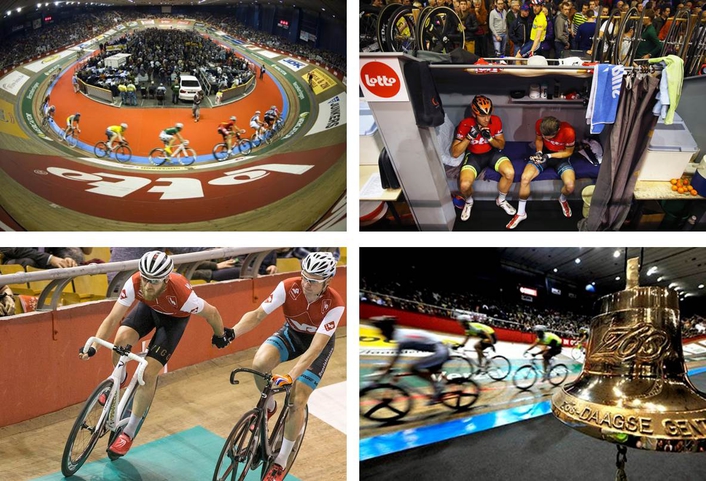 The images provided by Presteigne’s system were extensively mixed into the live programs aired by VRT and Eurosport.

VRT’s Lombaerts added, “We received a lot of compliments on the images from UCI and Golazo Belgium. Presteigne’s system was a very good choice.”