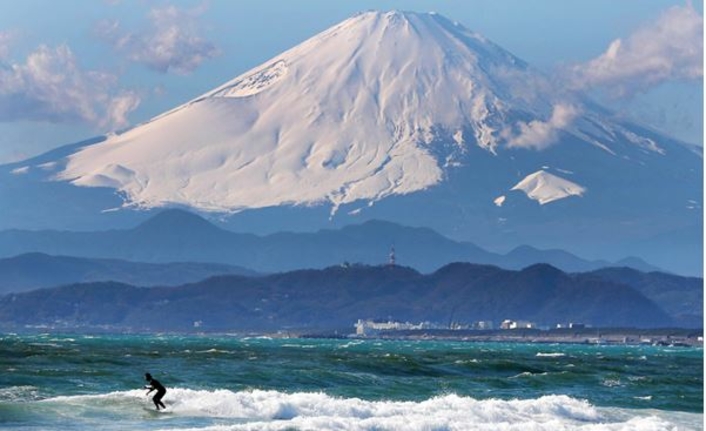 Who are the top Olympic surfers at Tokyo 2020 in 2021? When and where will Olympic surfing take place? What is the history behind one of the Olympic programme’s newest sports? Find out here.

On 3 August 2016, the International Olympic Committee voted to include surfing as one of the five new sports that would be included at Tokyo 2020. This will be surfing’s first appearance at the Olympics. However, the art of riding waves on a surfboard has existed for hundreds of years. The Polynesians who lived on the Pacific island chains of Hawaii and Tahiti have had surfing at the core of their cultural identity for as long as it has been recorded, and recently archaeological records show that ancient pre-Incan cultures along the Peruvian coastline have used wave-riding crafts as early as 200 CE.

In the modern era surfing was popularised by famed waterman, and Olympian, Duke Kahanamoku, from Hawaii. Kahanamoku won three gold medals in swimming at the Stockholm 1912 and Antwerp 1920 Games for the USA. Not only is he considered the ‘father of modern surfing’, but he planted the seed for surfing’s future Olympic inclusion by suggesting it while accepting his gold medal at Stockholm 1912. 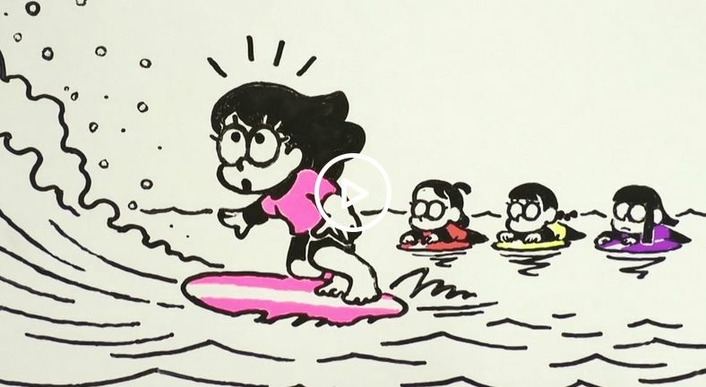 One Minute, One Sport | Surfing

Surfing is one of 33 sports that will take place at the Olympic Games Tokyo 2020. It is due to make its Olympic debut in July 2021 in Japan. But who are the ones to watch? When will competition take place, and where will it be held? Here is our guide to the top things to know about Olympic surfing. "One Minute, One Sport" will show you the rules and highlights of Surfing 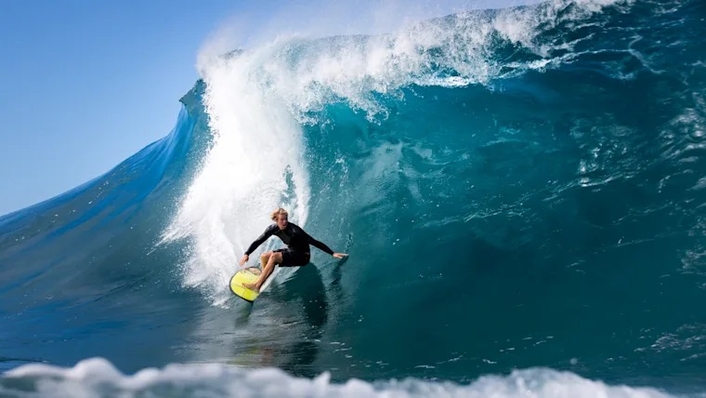 Surfing’s debut at the Olympics includes a line-up of world champions, World Surf League (WSL) tour veterans, and rookie pros ready to make their mark on the sport.

As is the case in modern surfing history, the top surfers to watch will be coming mainly from Australia and the USA, but watch out too for Brazil.

Born in the same year and just miles away from each other in Honolulu, Hawaii, John John Florence and Carissa Moore represent the current pinnacle of American professional surfing.

Florence boasts two world championships and the coveted Pipeline Masters award, while Moore heads to Tokyo a reigning world champion, with three more titles under her belt to back it up.

The two pros' smooth and fearless style is emblematic of their upbringing at the iconic Banzai Pipeline, and their 12 years of world championship tour experience each will make them a force to be reckoned with. 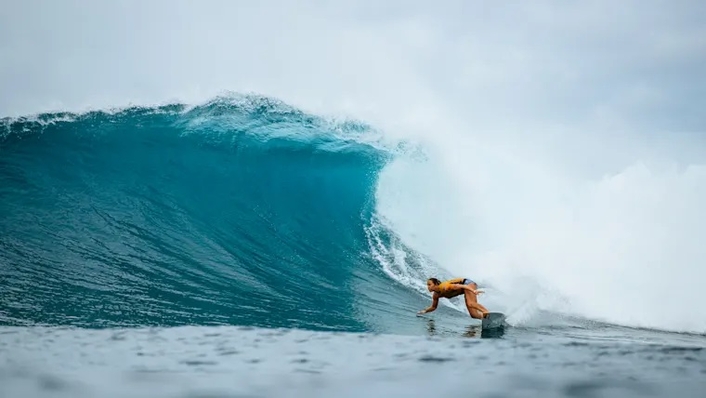 The event will involve 20 male and 20 female athletes competing in three rounds, and three finals comprised of 30-minute heats.

Round one features four athletes per heat while round two will have five. From round three onwards the competition turns to a one-on-one format.

During the heats each surfer will have 30 minutes to catch as many waves as they can and receive a score from 0-10 for every wave surfed. However, only the top two waves from each surfer get calculated into their final score.

Due to the nature of the sport, surfers are judged on a slightly different criteria than other athletes. Waves are scored by a panel of experienced judges using a five-point system. 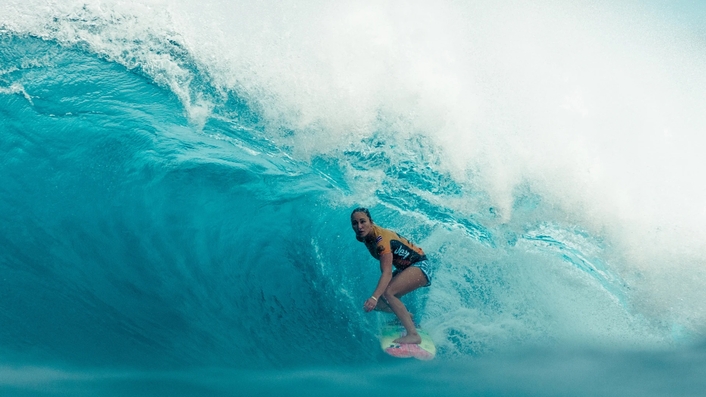