It is hugely exciting to learn that Star India will make the IPL 2018 available in virtual reality on Hotstar, the network’s video streaming platform

The news last September that Facebook had been unsuccessful in its bid for the Indian Premier League with $610million bid far behind Star India’s $2.55billion approach made two things abundantly clear: Facebook was openly bidding for sports rights and the IPL has fast become one of the hottest sports commodities on the planet.

The IPL has an increasingly global reach but in India alone between 600 and 700 million people follow cricket. However, of these it is unlikely more than 30 million (still a huge number!) will have seen a live cricket match in a stadium. Star realise the very real requirement to enhance the experience for those who can’t make it to the stadiums and see immersive tech and VR as a critical component in enhancing their digital offering.

“Over its 10-year journey, the IPL has grown into the single biggest property by far on Indian television. And now that it is on the Star India network across both, television and digital, we are set to use the confluence of technology, consumer insight, and experience in cricket coverage, to broaden the outreach and experience even further."

"The Vivo IPL 2018 will be a six-month-long fiesta with new-age technology putting fans at the heart of the experience. We are confident that the VIVO IPL 2018, as re-imagined by Star India, will empower viewers, advertisers and the media & entertainment eco system of India with greater convenience and viewing pleasure, audience deliveries and all-round growth.” Sanjay Gupta, Managing Director, Star India 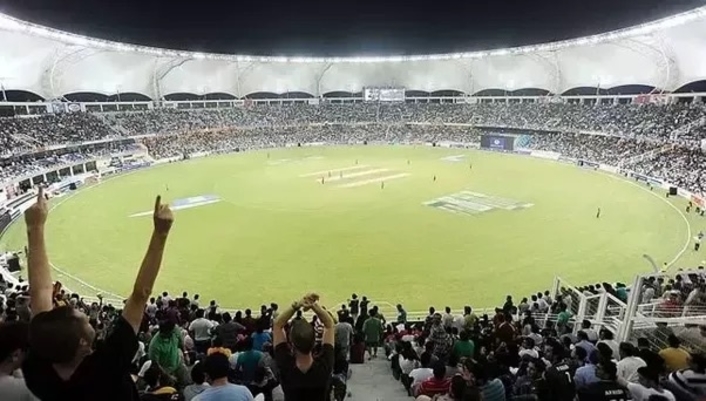 There are two ways to view the IPL in VR on Hotstar. The first is through VR glasses available in the market. Hotstar’s back-end technology will now include compatibility with VR devices.

The VR feature will not only enhance the viewer experience but also provide another avenue for brands to engage with audiences outside stadiums and traditional means of broadcast. Viewers will have access to bespoke cricket emojis on Hotstar and will be able to select the camera angles and commentary languages of their choice, with further customisation and immersion through the “Super-Fan Feed.”

If Star get close to their target of 700million viewers then they are sat on the holy trinity of great content / storytelling, immense viewer numbers and tech innovation – the relationship between each is reciprocal and when combined make for an advertisers dream and a commercial goldmine.