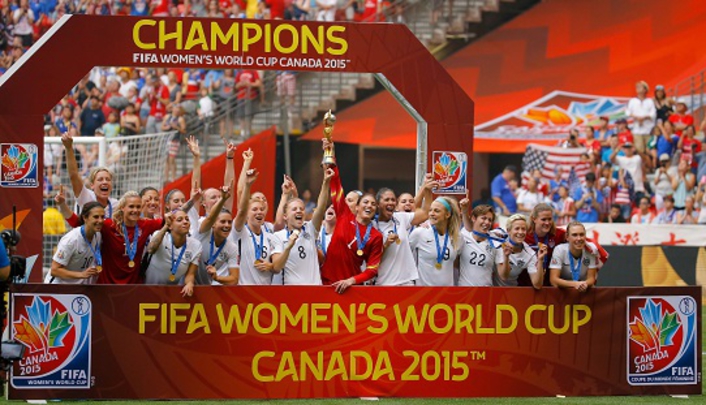 The FIFA Women’s World Cup Canada 2015™ has come to an end after 52 matches played over 30 days and with a total attendance of more than 1.35 million. Plenty of records have fallen along the way - not least of which was the USA claiming a historic third title. Key quotes from the tournament organisers are available on FIFA.com, while below is a summary of the statistical highlights.

The Fan Zone areas have been a great success for FIFA, the National Organising Committee, and the FIFA Partners and National Supporters. All six Fan Zones were well attended, with the Vancouver site proving the most popular destination with over 100,000 fans attending over the course of the tournament.

With goal-line technology implemented successfully for the first time at a FIFA Women’s World Cup™, there were eight close calls in the 52 matches where the match officials were assisted by the Hawk-Eye watch notifying them of a 'GOAL' or 'NO GOAL' within one second:

The FIFA Women's World Cup™ Final set a new television audience high for football in the United States and topped previous competition figures for Japan, capping an inspiring month in Canada that has underlined the global popularity of women's football and the growing success of FIFA's flagship women's competition.

An average audience of 25.4 million fans in the United States watched their team beat Japan 5-2 live on FOX, the best viewing figures for any football match broadcast on U.S. television. The figures beat the previous high set during the USA-Portugal men's match at the 2014 FIFA World Cup™ in Brazil and surpassed the women's football viewing record from the 1999 FIFA Women's World Cup Final. It was also higher than the viewing figures for every game from the NBA Finals. 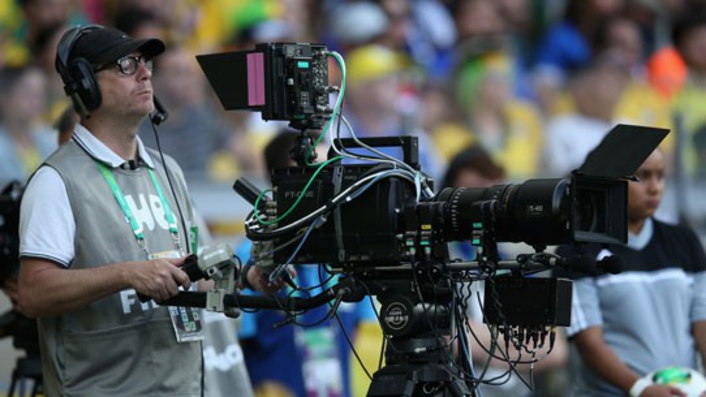