Esports and Its Role in the Olympics

The last few years have been good for Esports fans. The enterprise just can’t seem to stop growing and the last five years in particular has seen the online gaming world hit unprecedented heights. Viewership has tripled, prize pools are now in hundreds of millions and Esports is now receiving more media and broadcasting attention than ever.

Despite Esports' growth and success in recent years, it doesn’t seem to be letting up as it keeps breaking streaming records while making wholesale changes to the sports and entertainment industries. The Esports infographic made by NJgames shows that the continued growth in popularity and media attention has seen Esports get global interest and is set to be rewarded with Olympics recognition. 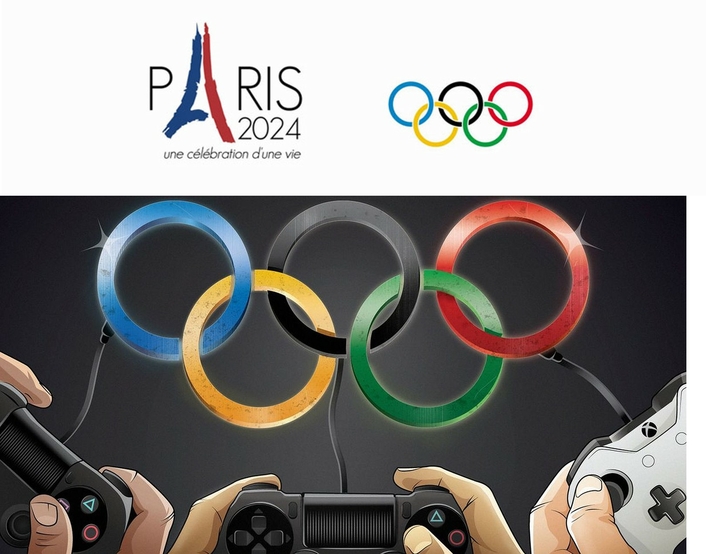 Ever since Paris were officially handed hosting rights for the 2024 Olympic games, the new sports that could be added to the roster have been one of the primary focus and Esports has been at the front of the queue for new events that the IOC (International Olympic Committee) plan on incorporating into the quadrennial event, with the organizers now in advanced discussions about including Esports into the event as a demonstration sport.

Giving the growth in popularity of the franchise and its global fan base, it's no surprise that the IOC are planning on partnering with the gaming industry, especially since competitive gaming is already set to make its debut as a medal event at 2022’s Asian games. IOC makes about 90% of its total revenue from broadcasting and sponsorship and partnering with esports where there are multi-million dollar sponsors and millions of viewers could prove to be a lucrative deal. The Esports audience is set to grow to over 600 million by the time Paris 2024 rolls around as well as gaining revenue in excess of $2million dollars.

While the potential introduction of competitive gaming to the Olympics is positive news for the enterprise, there are still some question marks regarding where exactly Esports will fit in considering it’s not a mainstream sport and some of esports most popular titles like Dota 2 may be in breach of the IOC's zero-violence rule. Incorporating a fast-growing and unstable industry into a well-established sports institution like the Olympics is by no means a straightforward task and rules are already being laid down to ensure the potential pairing is as smooth as possible. 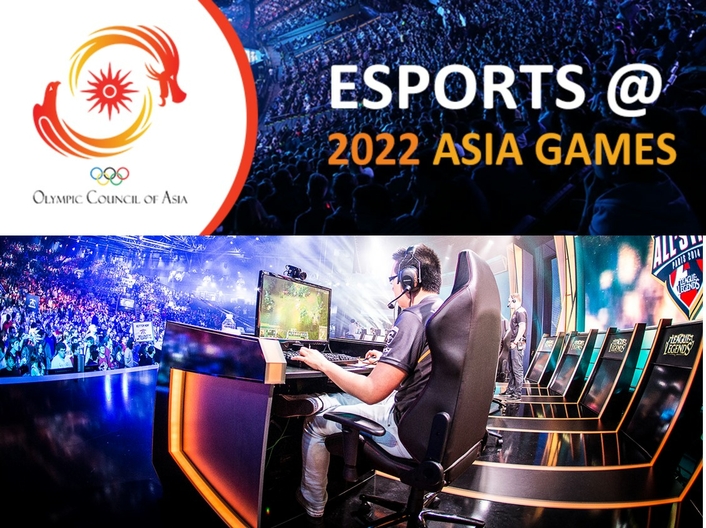 With regards to integrating Esports into the Olympics, a couple of options have been discussed by organizers of Paris 2024. One is for Esports to participate as a medal tournament like others, and the other is for it to be given a slot as a different event altogether like the Paralympic games, with different rules but still under the IOC. During the 2018 forum, the IOC concluded that for a sport to pass as an Olympic event either way, it must demonstrate a certain level of international organization, which includes having a governing body that conforms to Olympic values, rules, and regulations. Basketball has FIBA, soccer has FIFA, and swimming is governed by FINA, enabling athletes to participate at the event under the umbrella of their governing body.

Several Esports teams have gone on to form The Electronic Sports League which was aimed at mirroring the activities of FIFA and FIBA by regulating professional gaming at an international level. The organization, despite being formed 3 years ago, remains volatile and the organization will need to gain a better foothold on the gaming industry if they are to further increase their already high chances of participating in future Olympic games.

will not be part of their event. IOC president Thomas Bach has previously stated that it would be a "red line" for the entire organization and its events that no video games deemed to include "the promotion of violence" or "any kind of demonstration" would be allowed at the Olympics leaving “FIFA” as the most likely gaming title to be played at the event.

The advent and subsequent rise of Esports has seen the enterprise make wholesale changes to the sports industry as well as the entertainment sector as a whole. It has grown significantly since the turn of the century, with the last five years seeing esports gain global fame, and now the franchise is set to debut at the Olympics in 2024. Despite a few hurdles that may have to be crossed, IOC cannot ignore the growing financial influence of Esports, and video games will certainly be a part of the line-up in Paris five years from now.