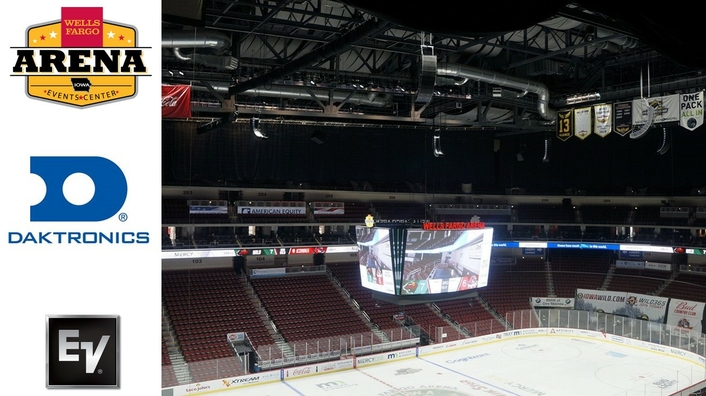 When Spectra, the venue management and operator of the Iowa Events Center (Des Moines, Iowa), decided it was time to update the sound system in the Wells Fargo Arena, they opted to work with Daktronics on a design-build basis. The goal was to modernize the sound both within the arena – which serves as the region’s primary sports and entertainment venue – and for several ancillary areas outside the main space, including concourses, restaurant/bars, and interview rooms. The project was led by David Sturzenbecher, applications engineer in the Audio Systems division of Daktronics. The physical installation was managed by Daktronics Field Engineer Thijs Hammink.

Providing the highest level of sound quality within the arena was the main goal, and Sturzenbecher elected to fly a series of sub-compact line-array loudspeakers to achieve it – the XLD291 from Electro-Voice. A key factor was the physical size of the arrays, which provide full audio coverage within the bowl area without interfering with sightlines to the main floor and video scoreboards. A total of 94 XLD291 elements are deployed in eight separate arrays ranging from nine to 13 boxes each. Coverage for the main floor itself comes courtesy of four Electro-Voice EVH-1152 horn-loaded loudspeakers hung within the scoreboard structure. Another EVH-1152 is deployed as a fill speaker for the low seats behind each basket. As they do for the vast majority of their stadium projects, Daktronics also provided an Electro-Voice RE20 broadcast microphone for the announcer. 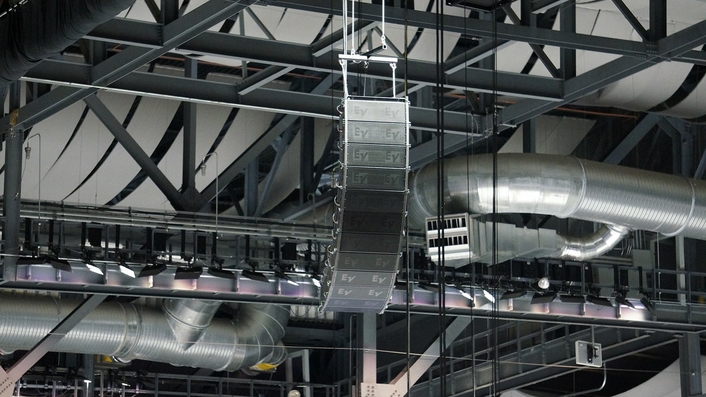 “The unique thing about Wells Fargo Arena is that it’s symmetrical across one axis, but varies wildly on the other, so the south end of the house has only about two-thirds the seating of the north end. We also needed to account for the Plexiglas dasher boards used for hockey, which can create shadowing if the arrays aren’t positioned precisely,” explains Sturzenbecher. “We mapped the venue in EASE, which allowed us to position everything for full audio coverage without blocking sightlines to the center video board. Because we are, after all, also a video board company.” 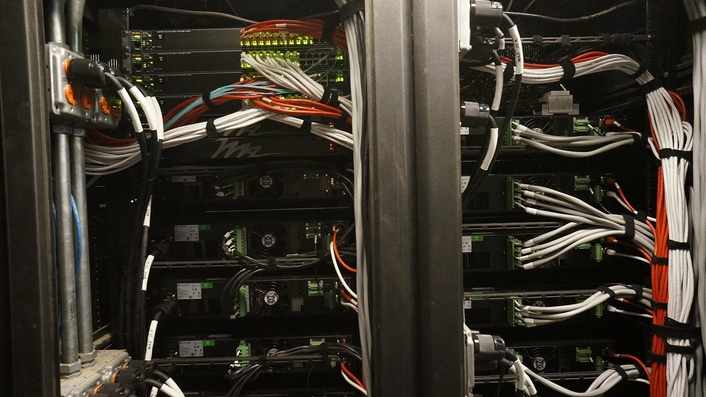 Amplification throughout the arena is provided by Dynacord IPX series multi-channel DSP amplifiers for fixed installation. This enables both sophisticated signal processing and Dante audio networking of the entire sound system, while also providing highly efficient power and state-of-the-art system performance and protection technologies. “Originally, we were considering another amp for this project,” says Sturzenbecher, “but when Dynacord came out with the IPX series, we found the processing and tuning for the entire EV system works natively in them, so we gladly made that change,”. 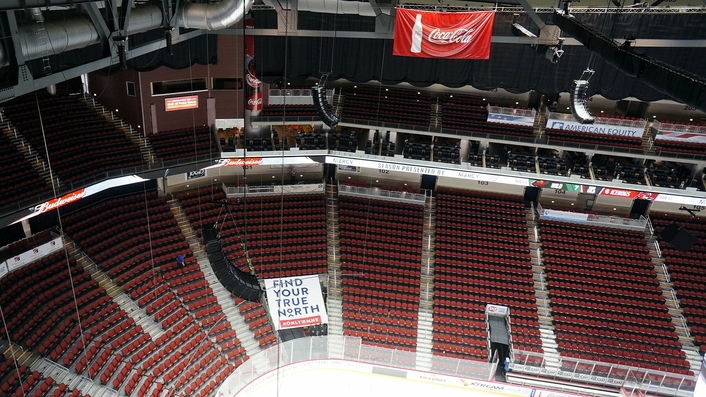 For the ancillary areas outside the Wells Fargo Arena main bowl, Daktronics employed a wide range of Electro-Voice surface-mount speakers, primarily the EVID-S models with their innovative quick-mount system. A total of 181 EVID-S5.2XB speakers were required to expand coverage beyond the concession stands, eliminating dead spots on the concourses while upgrading the audio in the facility’s restaurants and bars. 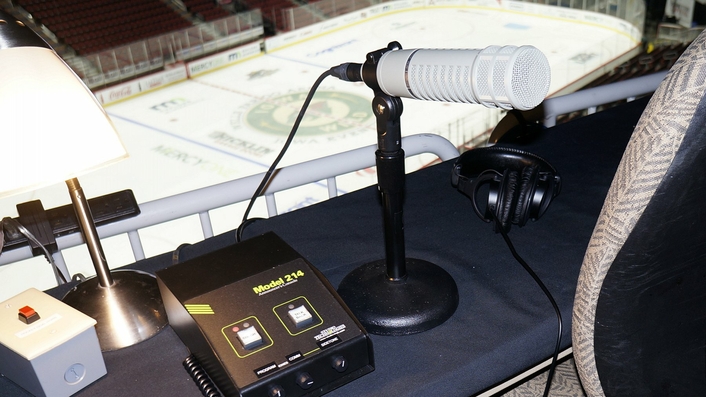 EV’s wide selection of surface-mount models proved a huge benefit in other applications as well. The dedicated interview room received nine EVID C8.2 ceiling speakers, while the service level entrance downstairs is covered by 12 EVID-S8.2TB models. Various bar areas benefit from the use of ceiling-mounted C10.1 and EVID-S10.1DB subwoofers, plus 20 C4.2 ceiling speakers. 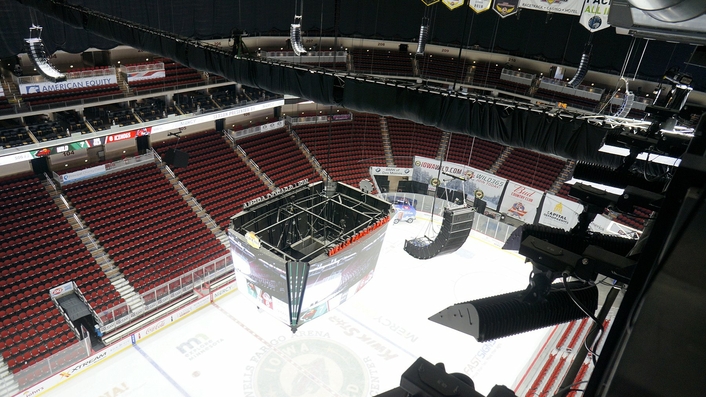 The new sound system has received high marks from all involved. Spectra’s A.J. Johnson, Production Manager for Wells Fargo Arena, commented, “Wells Fargo Arena needed improved sound quality and clarity to ensure the best experience for our guests. We also needed a timely installation that stayed on budget. Daktronics nailed all our needs and stayed patient when we needed to make adjustments. The new EV sound system checked all our boxes with a greatly improved listening experience throughout the arena. We are also very happy to have improved flexibility of use to fit our varied types and sizes of shows and events.”