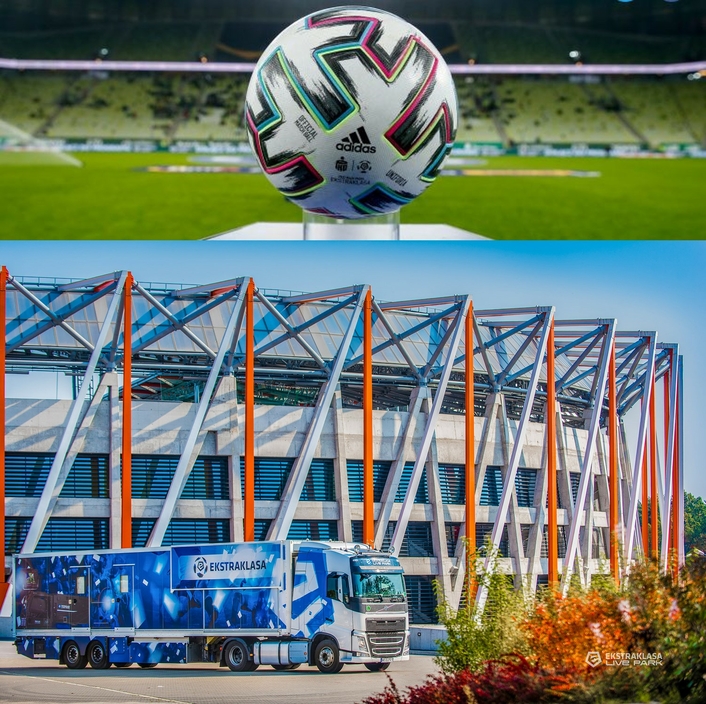 During press conference with Sports Minister Danuta Dmowska-Andrzejuk, Prime Minister Mateusz Morawiecki gave the green light to PKO Bank Polski Ekstraklasa football players comeback to the pitch. Now, they can resume trainings on the football grounds in line with the football games resumption schedule approved by the Polish government. The plan was developed by the crisis management team appointed by the Management Board of Ekstraklasa upon consultation with the Polish Football Association.

- It’s great news. Government’s consent for the resumption of training gives us a chance to implement the plan we have been working on together with the experts of the crisis management team for the last four weeks. If no unexpected adversities occur and the health situation in Poland permits it, then, following a preparation period, the league could start as of 29 May – said Marcin Animucki, President of the Management Board of Ekstraklasa S.A. – Concurrently, we also got a confirmed information from UEFA that the season could end on 20 July 2020. By the same, the necessary prerequisites that I mentioned two weeks ago, have become fulfilled and we stand a chance not only to resume but also to finish the games. This is a result of our very good cooperation with President of the Polish Football Association Zbigniew Boniek who strongly engaged himself in fighting to have the league football back as well as the efforts that Ekstraklasa’s Vice President Marcin Mastelarek made to contact the governmental administration. All the arrangements were based on the rules for resumption of the games developed by Ekstraklasa’s crisis management staff and the club experts. I would like to thank all of you for your involvement. This earned us the trust of the governmental officials. Their favourable attitude towards football is now framed by strong subject-matter knowledge which allowed us to resume trainings under these incessantly difficult circumstances – added Marcin Animucki. 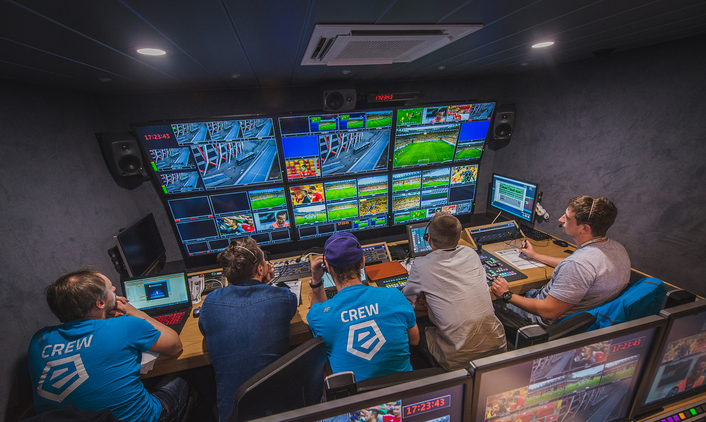 The plan for resuming games by PKO Bank Polski Ekstraklasa was developed by the working group for resumption of training and games of the crisis management staff, under the guidance of Tomasz Zahorski of Legia Warszawa, with a strong subject-matter support of the experts of the club: Professor Krzysztof Pawlaczyk of Lech Poznań, dr Piotr Żmijewski of Legia, sports directors: Marek Jóźwiak of Wisła Płock and Antoni Łukasiewicz of Arka Gdynia, and Michał Dutkiewicz: Korona Kielce’s coach for physical preparation. The plan was approved by the medical team of the Polish Football Association led by Dr Jacek Jaroszewski, MD, and, consequently, was submitted to the Ministry of Sports and the Ministry of Health, for approval. In the course of the preparations, they considered the best practices of many federations, leagues, European clubs and international organizations, including the European Leagues and the European Club Association. The plan was also consulted with the Ministry of Sports, the Center for Sports Medicine and the Sports Institute.

In accordance with the assumptions of the plan, the players and the coaching staff (50 people from each club) will be subjected to strict training and medical procedures allowing finishing the games safely until the end of the season (or the period required given the health situation in Poland). Since the beginning of the week, the groups started a 14-day sports isolation and daily reporting based on a detailed medical survey uniform across the entire league aiming at detecting early signs of illness, if any. 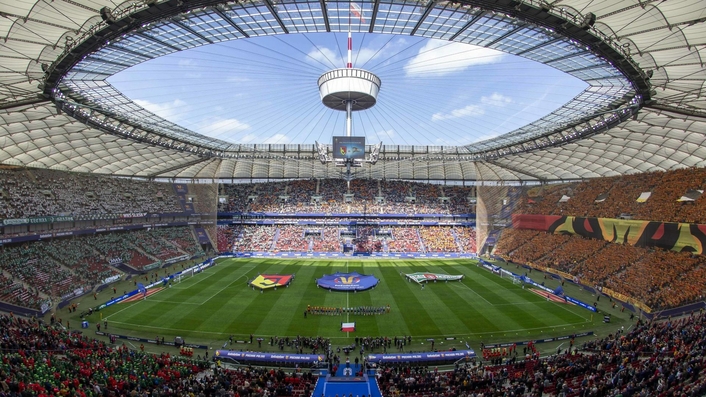 - All the clubs have already implemented the procedures envisaged in the plan and are providing the data from the medical survey. Now, we must consistently implement the tasks involved in subsequent phases. It takes effort. However, we have already made a tremendous job to let the games be finished and intend to finalize the process with success. We would like to show now, also on the pitch, that the COVID-19 coronavirus may be suppressed by taking well thought-out actions and implementing safety precautions – remarked Marcin Animucki.

Each point of time depends on the economic situation in Poland and on the prevailing recommendations of the Ministry of Sports, the Ministry of Health and the Chief Sanitary Inspector.

The games will be played without participation of the audience until the restrictions introduced by the governmental administration are revoked. The number of people delegated to support the games will be the necessary minimum. Ekstraklasa has already started working on the procedure comprising the organizational details that will serve as the guidelines for the clubs and the media partners of the games. 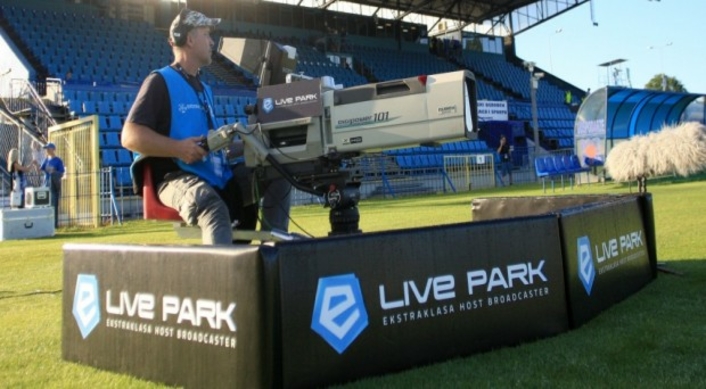