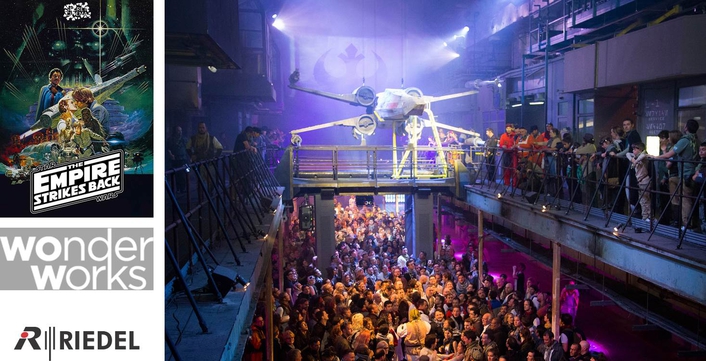 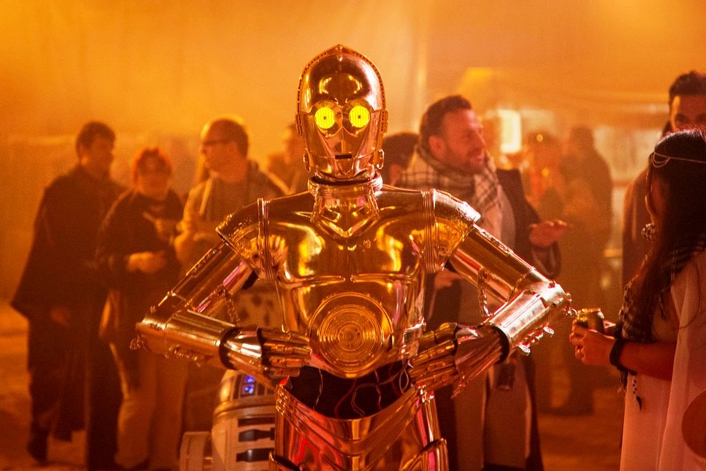 "As ever, the Artist system gave an incredible amount of flexibility and horsepower to the comms solution," said James "Brew" Breward, systems technical manager, at Wonder Works Limited, technical producers for the project. "The Artist 64 and the 1000 series of panels are my preferred weapons of choice for these projects." 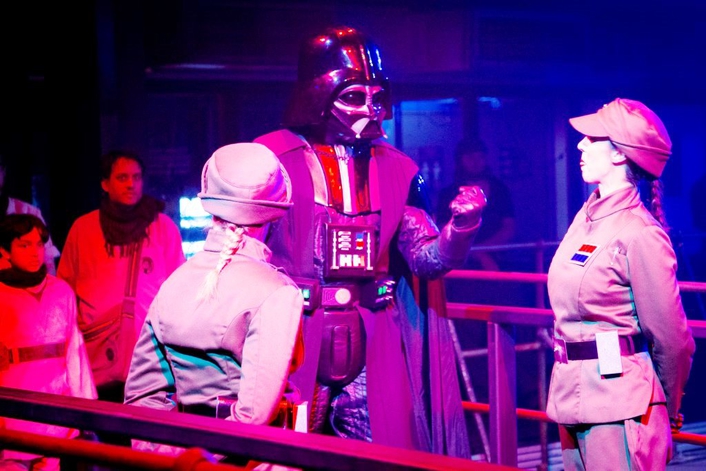 The fiber-based Artist 64 intercom system helped to reduce the time, cost, and complexity of building an extensive network with long cable routes, and it also provided the company with exceptional fidelity and flexibility. The high level of integration with Motorola radios allowed Wonder Works to seamlessly integrate 12 Artist panels with 16 radio channels to give stage managers more versatility and to ensure clear, always-on communications either via radio or intercom panel. 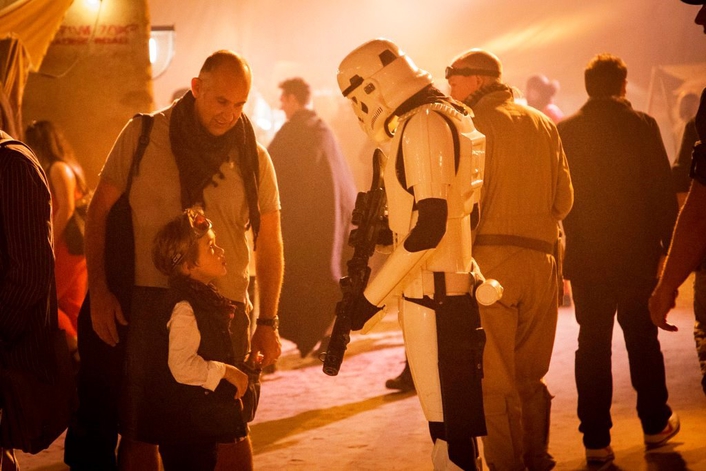 The Artist intercom system was linked very tightly to one large Dante-centered audio system with nearly 200 loudspeakers and 90 discreet audio channels to amplify. In this way, program feeds could be routed smoothly through the communications system. Each performance area was treated as its own event, and shows were triggered locally, with audio, video, lighting and other elements orchestrated by timecode. 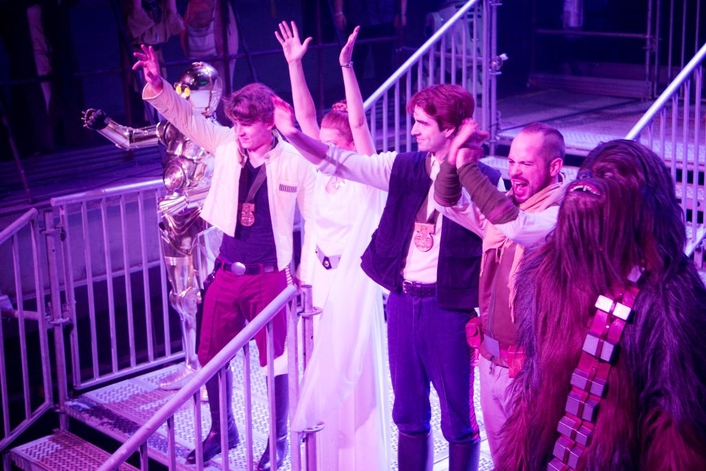 "The 'Empire Strikes Back' environment was truly remarkable," said Marc Schneider, director of global events at Riedel Communications. "Putting on a production of this complexity and sophistication was ambitious to say the least, and it required the backing of a versatile and reliable communications infrastructure. The Artist system provided the performance that Wonder Works demanded, allowing the production team and performers to focus on making each show a memorable jump into the world of 'Star War'.