It’s a comfort to know that somewhere in the world, 2020 ended with a music festival. That’s what happened in the shadow of New Zealand’s Southern Alps, where the Rhythm & Alps Festival saw off the year with a celebratory vibe enhanced by TomTom Productions, whose Hippotizer™ Media Servers from Green Hippo delivered the visuals for three separate stages.

Rhythm & Alps, which has become South Island’s biggest New Year’s Eve party, was also celebrating its 10th anniversary with this event, which was held over the last three days of December. TomTom, based in nearby Queenstown, is the festival’s regular provider of full production design and supply services. This year, their contributions included the provision of Hippotizer Karst Media Servers to meet the varying playback requirements of all three performance stages: the Alpine Arena main stage, the Where The Wild Things Are stage and the Log Cabin DJ stage. 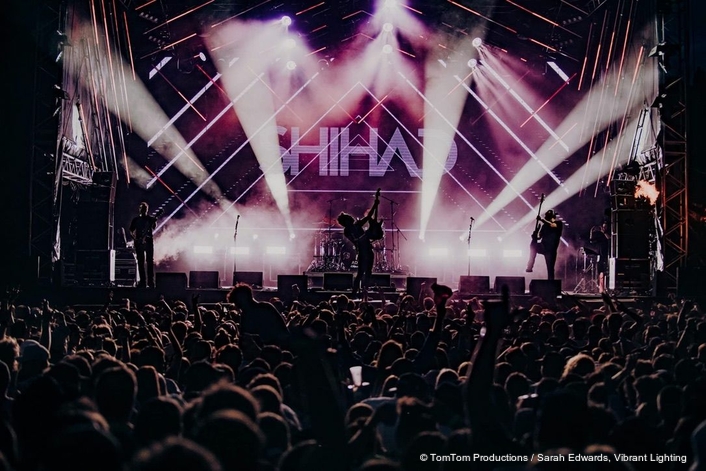 “For the Alpine Arena, we had a standard upstage LED wall, complemented by 156m of Martin VDO Sceptron strips,” says TomTom’s Hamish Roberge. “These covered the side walls, ceiling and part of the rear wall, allowing us to extend the LED wall content out, or run separate content for contrast.”

He continues, “Hippotizer control was via the lighting console over Art-Net, and the Media Servers were at FOH, which gave the LDs a direct GUI-view of what they were playing back. The Hippotizer integrates directly with the Martin P3 PC, which maps and controls the VDO Sceptron, both for control as a DMX fixture and also as a video screen.”

On the Where The Wild Things Are stage, another Hippotizer Karst Media Server fed custom visual content projected from two stacked Christie HD14K-M projectors onto the large, carved Buddha face that formed the stage’s central setpiece. A third Karst unit served the smallest stage, the Log Cabin, where TomTom hung SGM LB-100 LED bead strings from the ceiling. It’s a product that Roberge and his colleagues at TomTom love for the flexibility it gives them when designing and mapping complex pixelmap shapes, using the Hippotizer’s PixelMapper feature to overlay video onto the beads via Art-Net. 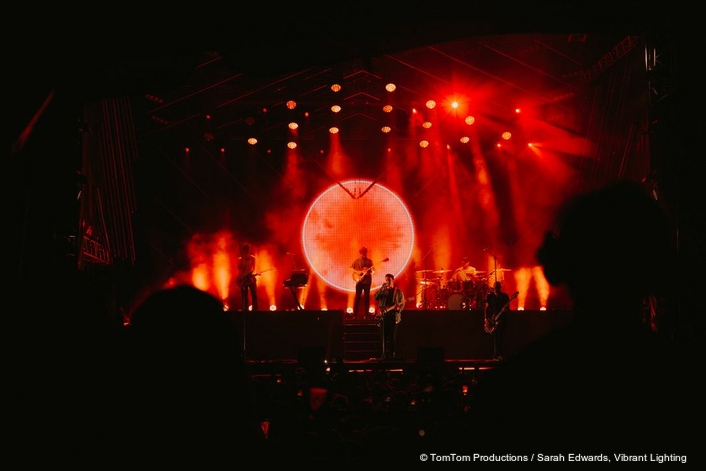 “Hippotizer’s Art-Net integration, allowing control via the lighting console, is the biggest single feature for me,” says Roberge. “The layout is intuitive for lighting designers, so they can get the most out of the Media Server. This is especially so with the Martin VDO Sceptron being a hybrid video and lighting product. When you factor in Hippotizer’s Martin P3 software integration, it’s the perfect playback device.” 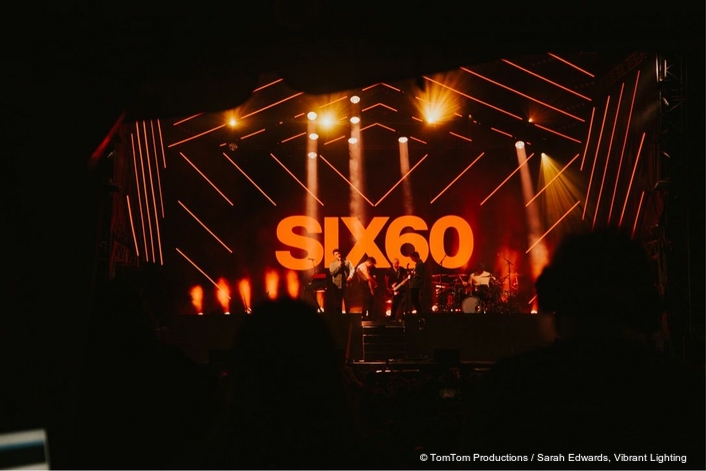 All in all, this was a faultless operation for TomTom. “The Hippotizer is our go-to Media Server solution,” says Roberge. “We design our shows with the knowledge of what the Hippos can do for us. From the setup in the shop – where we created the Sceptron map – through the patching with both the Martin P3 and Art-Net for the console control, everything worked seamlessly.”

Roberge concludes, “My thoughts go out to our industry around the world at the moment. I think every day about how lucky we are to be running events almost as normal, when almost everywhere else is faced with either no gigs or heavily restricted events. We wish you all better times ahead.” 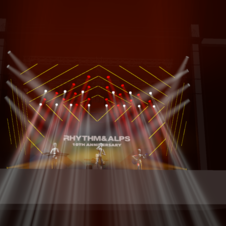 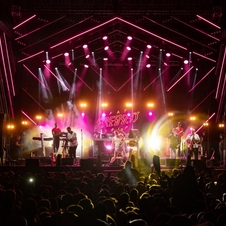 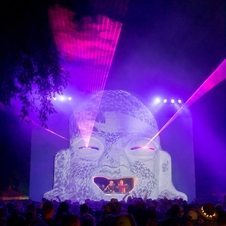 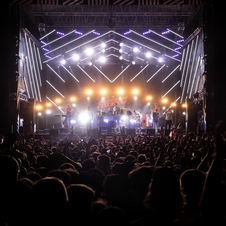 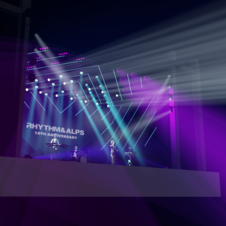