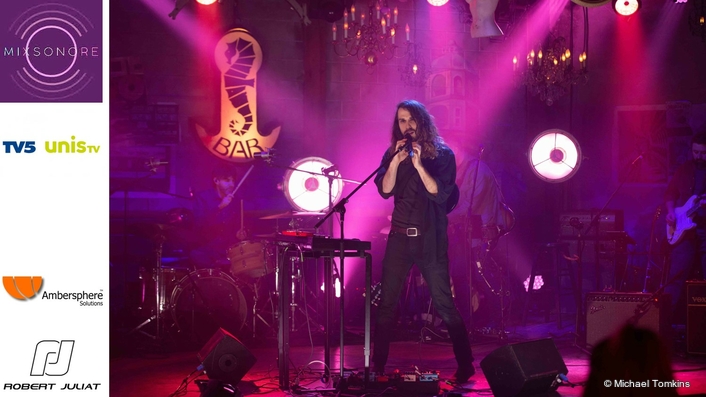 Normand Chasse says he was “excited to see” the Dalis 864 fixtures at last year’s LDI and has been kept up to date on the fixtures by ACT Canada’s Alex Monat.  The Dalis 864 is a new, 150W colour variation of the original Dalis 862 tuneable white footlight designed for the creation of colourful upstage or downstage lighting.  Mix Sonore’s Dalis 864 units were supplied by Jonathan Pichette of SoftBox Integration, Montreal. 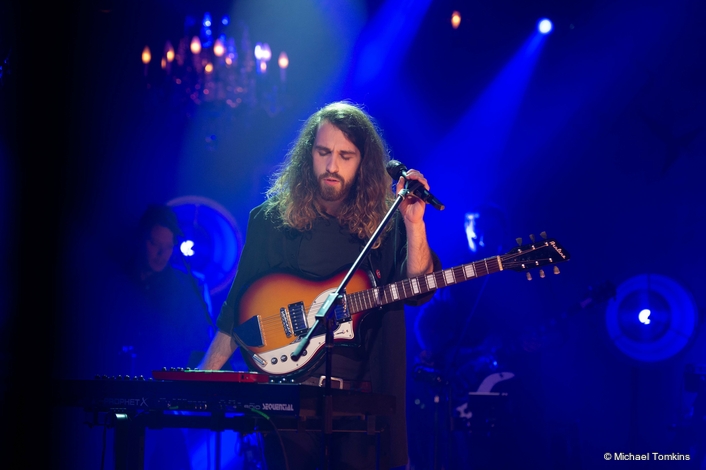 Chasse calls the Dalis 864 “amazing” with “a curve that’s so sweet and soft for an LED light, nice colours and really good results when lighting faces.  I can control every group of four LEDs and use two different colours in lighting the full body of a singer or musician.  The fixture is a good substitute for tungsten lighting.” 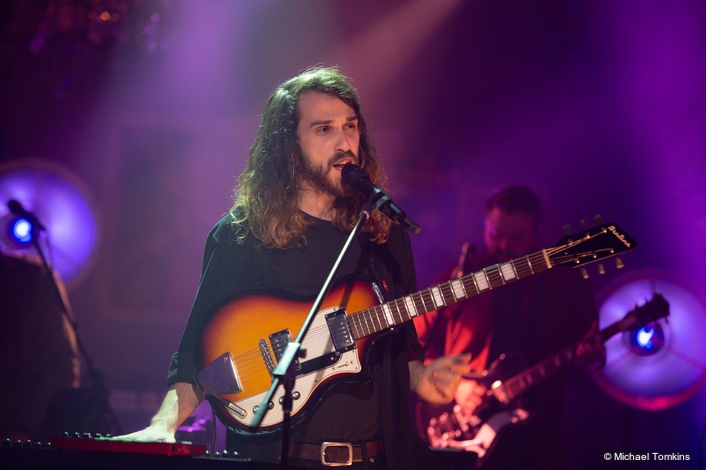 He also likes the marker or cue lights inside the fixture, which are helpful to artists in a blackout situation on stage.  “The low height of the light means you can put them in front of monitors, and they’re quiet so they won’t affect sound,” he adds. 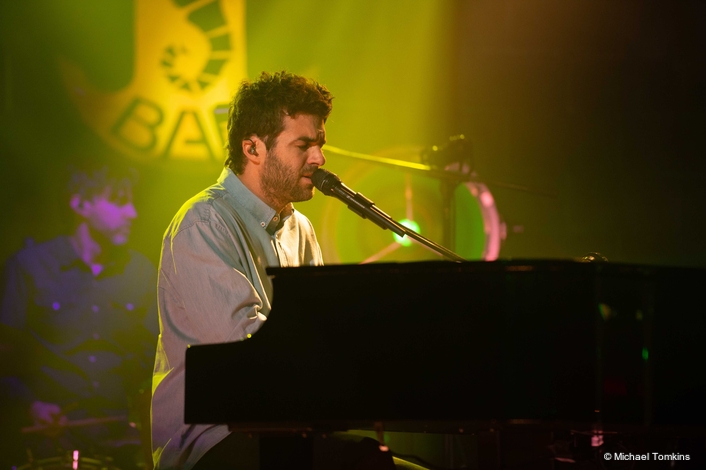 For the Mix Sonore recordings Chasse positioned the Dalis 864 footlights downstage of the performers.  “The fixtures can be just one foot away from an artist and still cover them from foot to head with an even light,” he notes.  Chasse also was the set designer for the show. 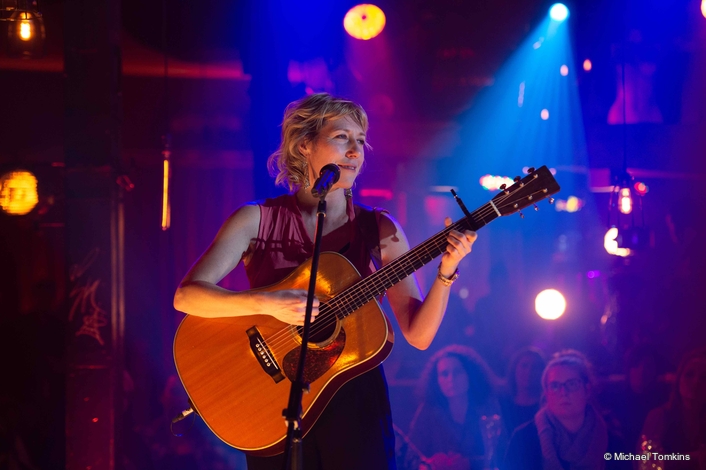 The lighting designer was so pleased with the Dalis 864 footlights that he says the fixtures are on his gear list for projects going forward.  “I’m now a big fan!  I’ve got them on the list for the next three or four shows I’m doing for television,” he reports. 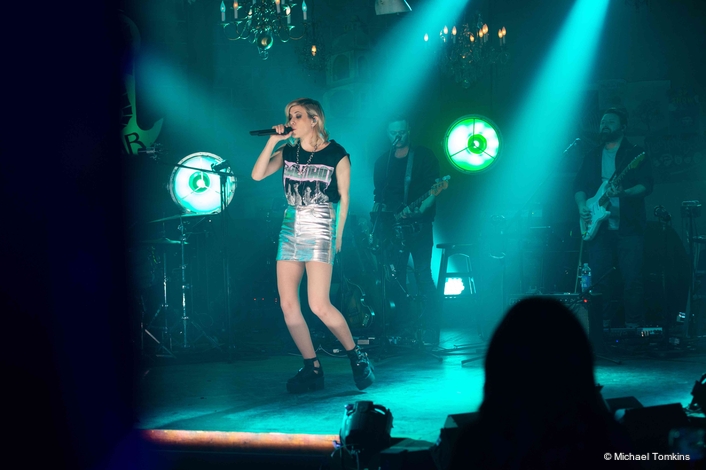 Chasse is especially excited about Dalis’s prospects for lighting country music performers.  “Lighting country music artists wearing big cowboy hats is always a nightmare,” he says.  “The hats create shadows on faces and you can’t see people’s eyes on closeups.  But this light will now be my best friend for country music!” 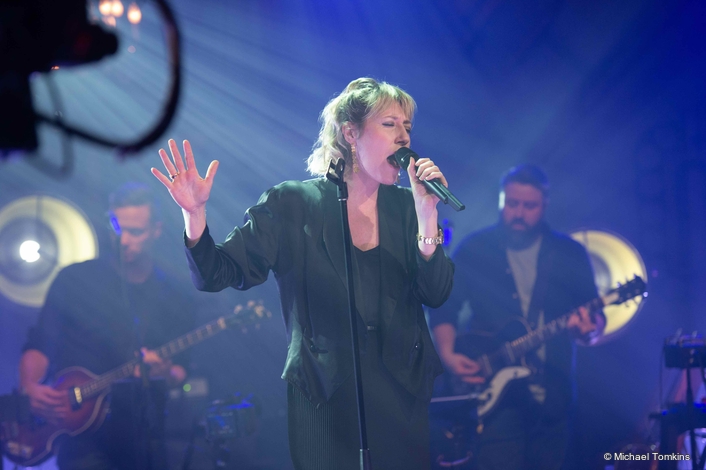 For more details on Robert Juliat’s Dalis 864 footlight and others in the Dalis family. and Robert Juliat’s full portfolio of LED, tungsten and discharge lighting fixtures, visit www.robertjuliat.com

Robert Juliat was founded in 1919 and is still a 100% family-owned company today.

Specialising in high quality stage lighting with superb optics and ergonomic design, Robert Juliat is a world leader in the manufacture of followspots, and also produces profiles, Fresnels, PCs, ambient projectors, dimmers and DMX tools. All Robert Juliat luminaires are designed and built in France.