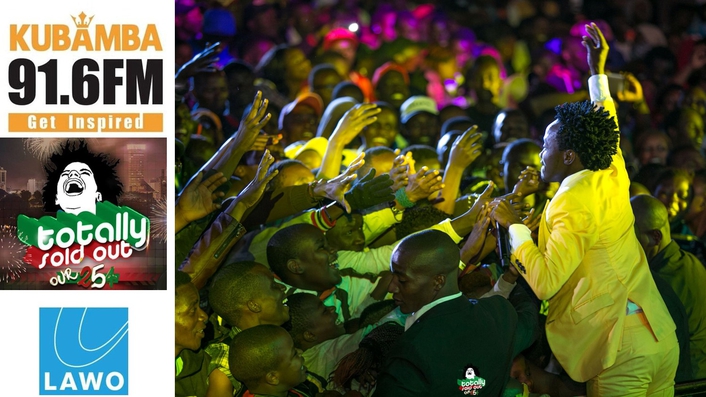 Remote radio broadcasts usually require lots of equipment: mics and headsets, a mixer, and perhaps an OB van to haul it all around.

For 2017, Kenya’s K-KREW, operated by Kubamba Radio, decided on a different remote setup for their annual Totally Sold Out concert, a popular yearly event which attracts more than 10,000 attendees to the grounds of the Kenyatta International Convention Center in Nairobi. Instead of using the traditional OB van, coverage of TSO XII “went virtual” with Lawo’s new RƎLAY Virtual Radio Mixer software. 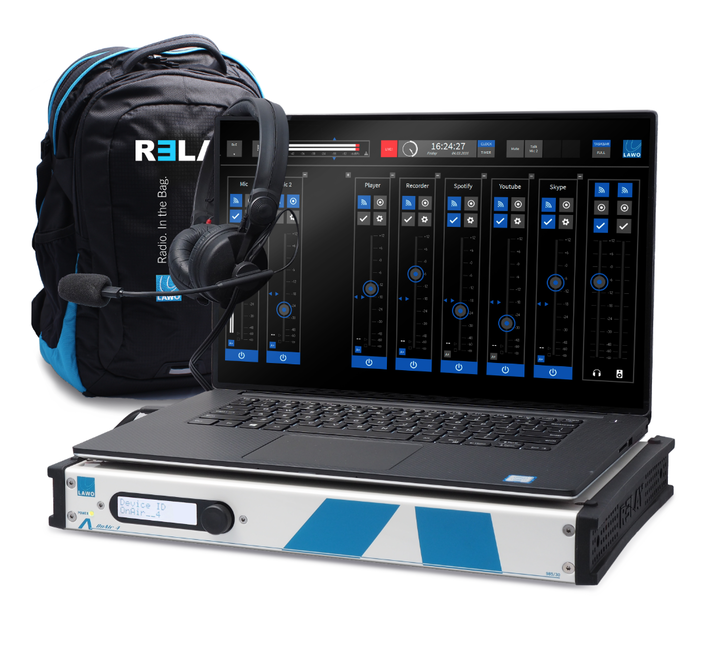 Kubamba Radio worked with BYCE Broadcast of Nairobi, who assembled a remote kit using RƎLAY VRX8 Virtual Radio Mixer software. BYCE CEO Benson Nyagah ran the RƎLAY setup during the show, which encompassed 17 continuous hours of radio programming. The RƎLAY mixer was fed by stage mics and stage inputs, plus a live DJ feed; playout software installed on the laptop also sent its audio to a RƎLAY input, so that music could be played to the crowd through PA speakers during news breaks. Program output was fed to the radio station via G4 codecs for final on-air transmission. 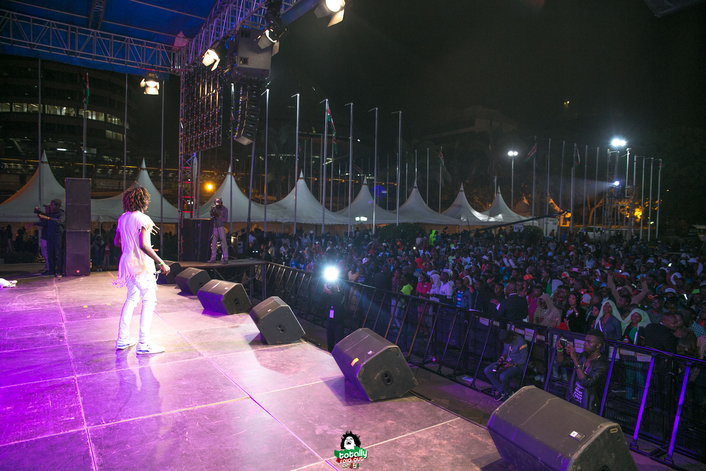 According to Benson Nyagah, the show’s production using the RƎLAY Virtual Radio Mixer was a big success, with Kumbaba Radio impressed with the ease of using the RƎLAY touchscreen mixing interface, and by the audio quality itself.

“Every weekend, K-KREW are doing live shows, but this important show using the RƎLAY kit turned out to be of the best quality ever,” says Nyagah. “I can see definite opportunities to use RƎLAY again for future broadcasts — perhaps even in the main studio!” 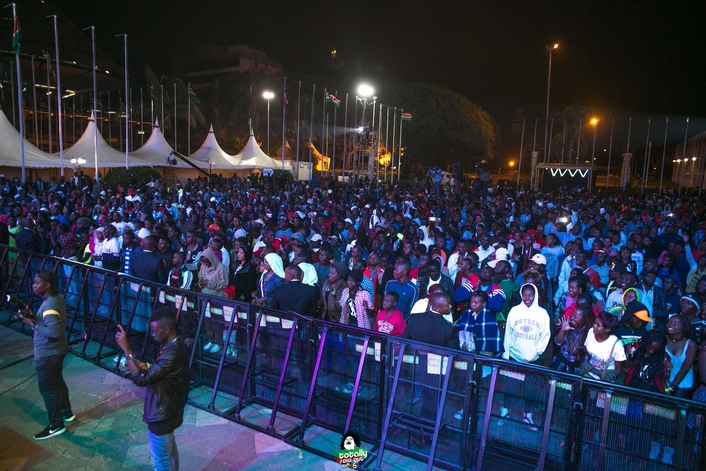