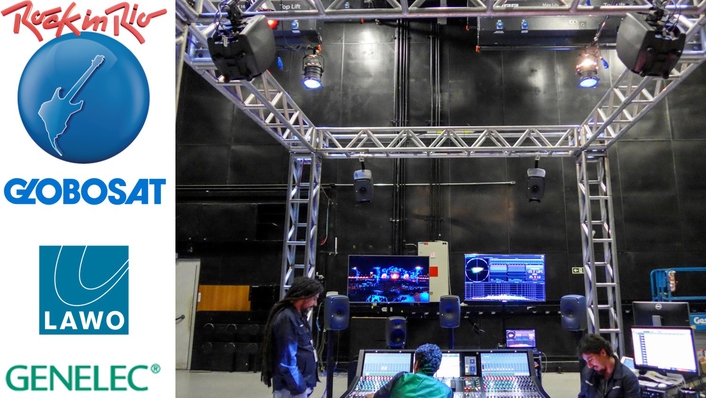 Brazil’s cable and satellite TV giant GLOBOSAT chose Genelec 8351 and 8341 coaxial SAM monitors to broadcast the last edition of the hugely popular 2017 Rock in Rio music festival in Dolby Atmos, making them the first Latin American customer to install the new 8341, which was unveiled in May of this year alongside its smaller 8331 sibling as part of ‘The Ones’ series of monitors.

Coordinated by engineer Gabriel Thomazini, GLOBOSAT's broadcast centre was located in Barra de Tijuca, a few kilometres from Rio’s Olympic Park where Rock in Rio takes place. GLOBOSAT chose to install an Atmos 5.1.4 sound system for the re-transmission of the festival to approximately 2,000 Brazilian households with Atmos decoders. The system consisted of five 8351 monitors in surround mode, four 8341s as overheads, and a 7271 subwoofer. 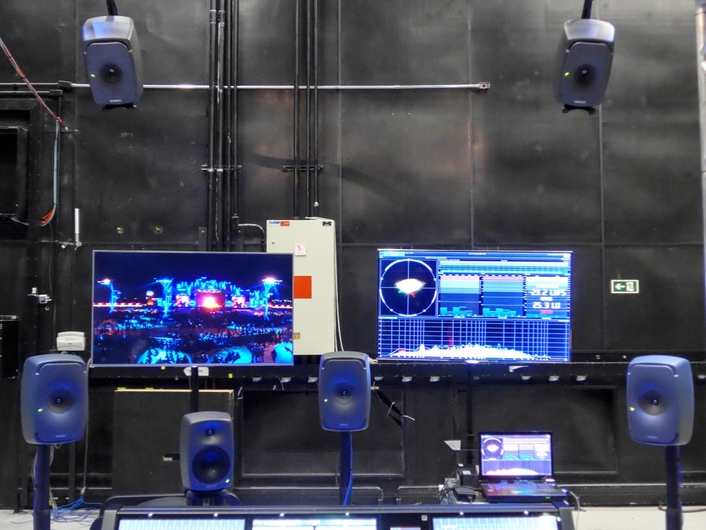 The festival’s audio feed was transmitted directly from the stage boxes, in optical Ravenna format, to the GLOBOSAT broadcast centre. The main ‘Palco Mundo’ stage delivered a maximum of 128 channels of audio, while the Sunset stage provided 64 channels. The Atmos broadcast was transmitted from 3 o’clock in the afternoon until 2 o’clock in the morning throughout the entire 7 days of the event. 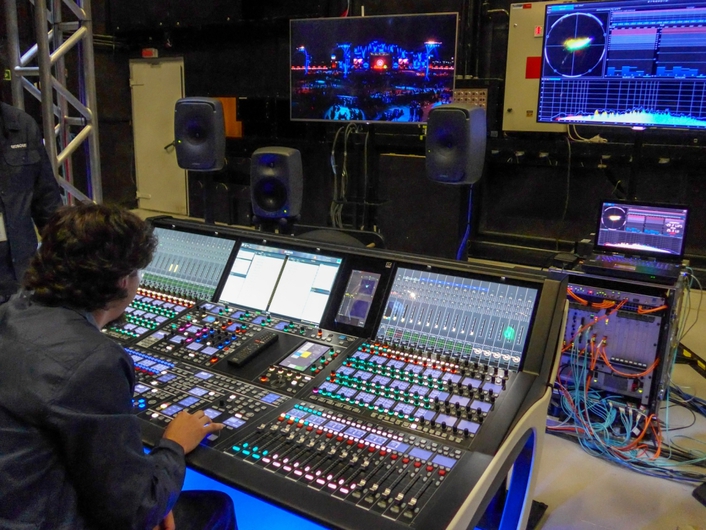 The supervision of the mixing system configuration was carried out by the renowned Belgian engineer Frank Mosch, who has previously worked on numerous Olympic Games and Football World Cups, while the Dolby Latin American team, headed by Rafael Castro, Giovanni Asselta and Daniel Lopes, were also on hand to ensure that the Atmos coding was always perfect. 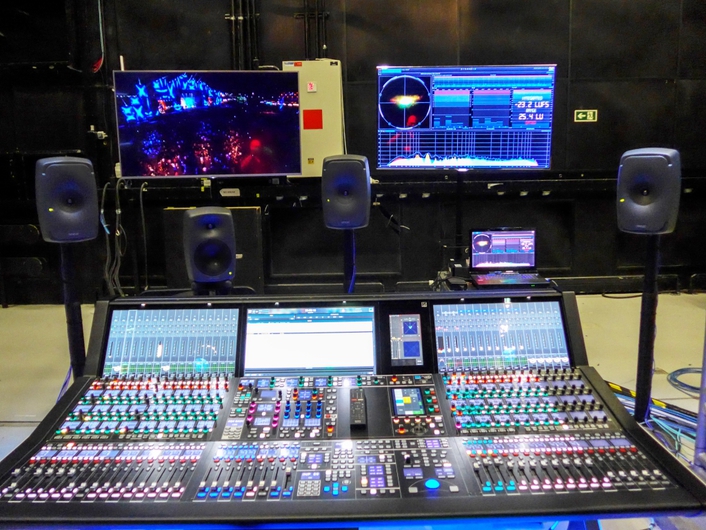 Nearby, within the huge PROJAC television production centre, a second Genelec Atmos system was employed to help broadcast the live stream for the Dolby Atmos app. This installation was coordinated by the engineer Helio Kuwabara and the team of the PROJAC Audio Laboratory. 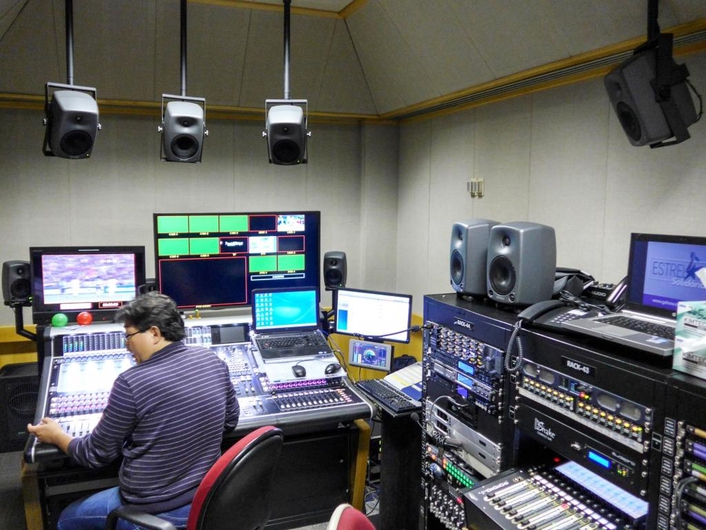 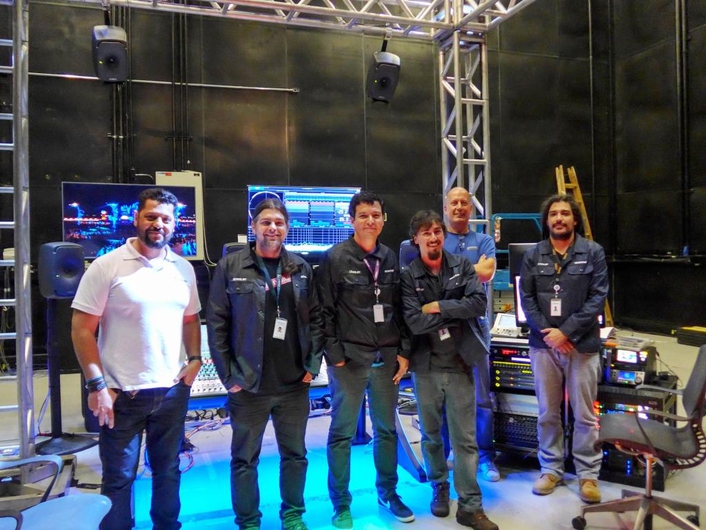 Genelec wishes to congratulate the team at GLOBOSAT for their willingness to embrace the very latest professional audio technologies, thereby positioning Brazil at the forefront of innovation in broadcasting.