EDM Marches On with Insomniac, SJ Lighting and Elation Gear 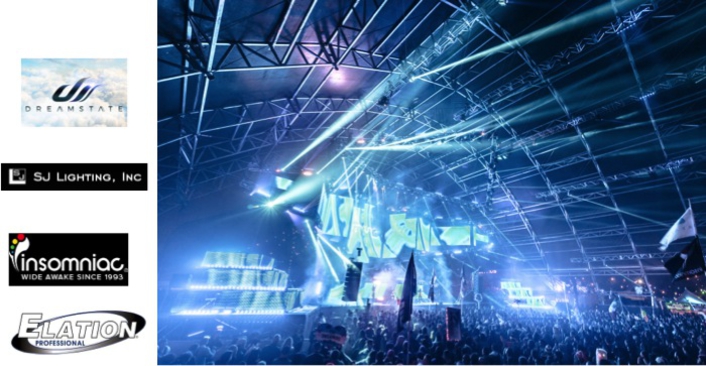 SJ Lighting is one of our industry’s top production design firms with demanding clients like Insomniac Events, headed by CEO Pasquale Rotella, calling on Steve Lieberman and his team to create spectacular environments for some of the U.S.’s top festivals, year after year. With the dance music festival season now extending well into the fall and growing globally, EDM revelers can party nearly year round. Dreamstate, Escape Psycho Circus and EDC Orlando, all fall festivals that included Elation gear, are three successful examples of EDM’s continued expansion. 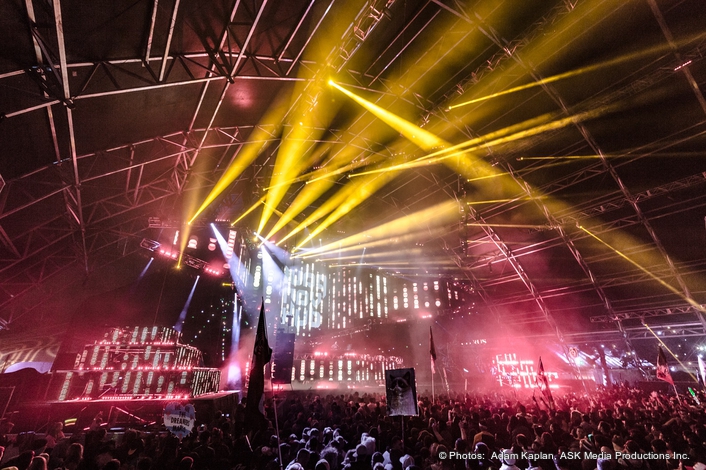 When Insomniac’s Dreamstate debuted last year, the event sold out in hours, a clear sign that trance music needed a festival to call its own. As America’s only dedicated, all-trance celebration with a large base of young and energetic fans, Dreamstate has found its niche. Held November 25-26 at the NOS Events Center in San Bernardino, California, this year’s Dreamstate expanded to four stages with new stage designs and enhanced production to go along with the costumed performers and high-energy sounds from some of the world’s most-renowned trance artists. 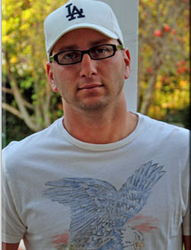 “We go big for this show,” stated Lieberman, who worked on the festival for the second year running. “Video and aesthetics is a big element so we use a big canvass to tell their story, portray their message. It’s a futuristic style and philosophy, a very intense atmosphere with lasers, lights, video and strobes.”

The acknowledged designer again turned to Elation’s small Opti Tri 30 Par light to warm and highlight the spectacular truss elements in various shades of color. Lieberman has found the compact fixture quite useful on many of his larger designs, praising its small profile and great output for its size. “It fits perfectly into 12” truss and makes for a clean detail aesthetically,” he said. “And because it fits inside the truss if the focus is slightly off they still look good and you also get a nice reflection off of the truss aluminum. It’s also easy to mount, easy to address and one guy can put twelve in a basket.” 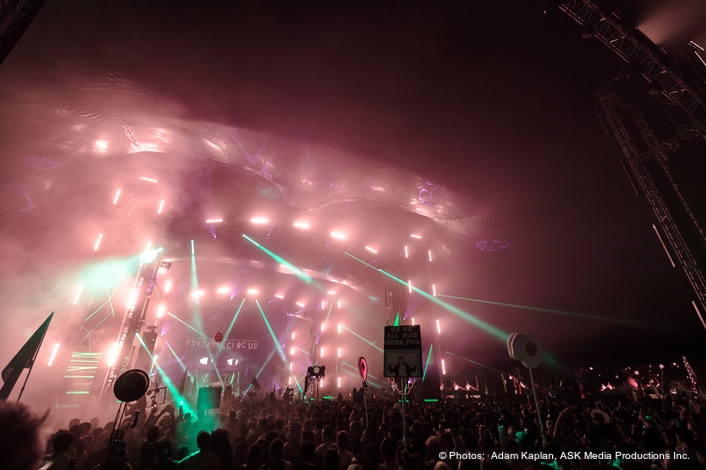 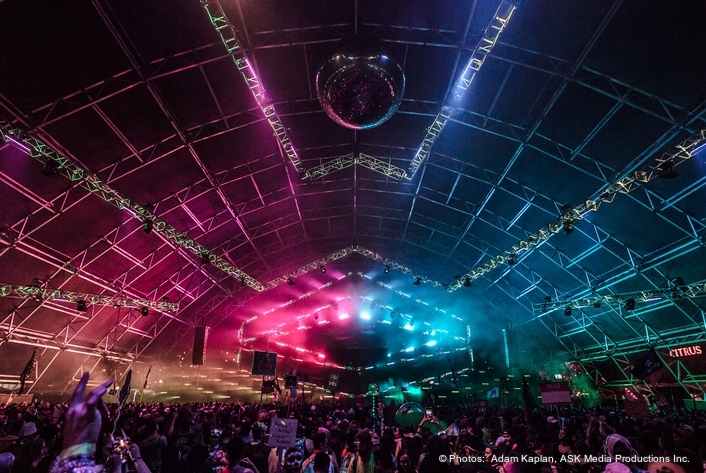 The festival features state-of-the-art production and creative stage designs to match the chilling atmosphere. On the festival’s Slaughterhouse stage some 184 Colour Chorus 72 LED battens were used to line the set’s horizontal LED screens top and bottom. It is a fixture that Lieberman is well familiar with, having used them on several festivals over the past year. “They are durable and high intensity and fit our needs when detailing and highlighting a truss design, not just coloring it,” he stated of the 6-ft long strip lights.

Orlando has hosted its own version of Electric Daisy Carnival (EDC) since 2011 and Steve Lieberman has been lighting it ever since. Produced by Insomniac, the sixth incarnation of EDC Orlando took place Nov 4-5 at Tinker Field with Nero, Bassnectar and RL Grime playing the Circuits Ground stage and Jamie Jones and Markus Schulz headlining the Neon Garden stage, both dressed for the occasion with Elation lighting.

Cutting-edge production is a trademark of EDC events and 2016 marked EDC Orlando’s high point. The same arena-style, 360-degree immersive design that was used for the 2016 EDC Vegas Circuit Grounds stage was used at EDC Orlando with 102 Elation Colour Chorus 72 LED battens and 90 Opti Tri PAR color changing Par lights used to highlight the spectacular truss design. Over on the Neon Garden stage, the vibes of trance, house and techno were enhanced with color from some 61 Elar PAR 108 lights. 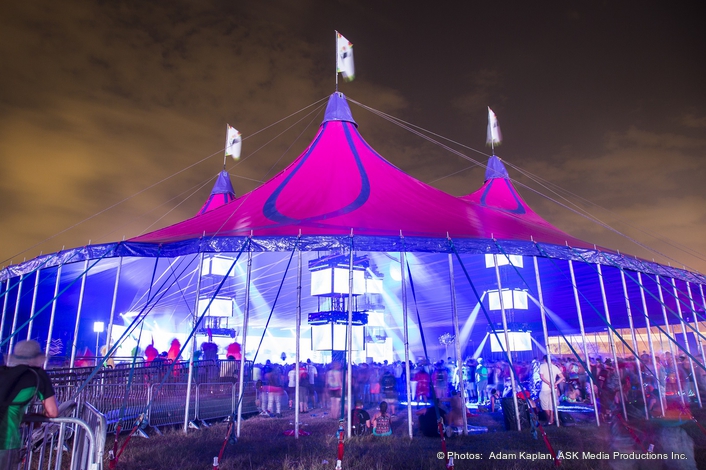