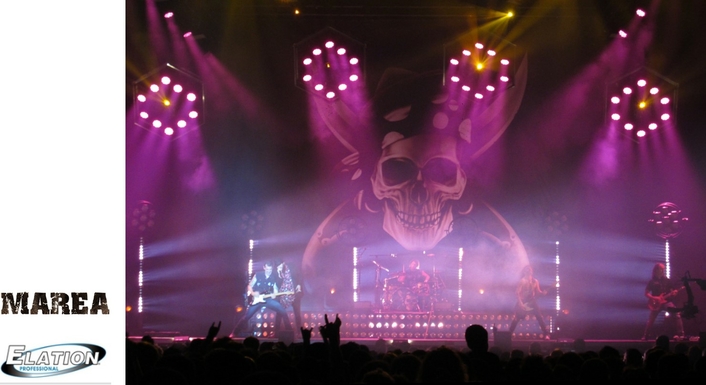 Spanish band Marea has been rocking for over 20 years as one of the most popular Rock en Español bands around. In 2019, the band released their first album in eight years, “El Azogue,” and promptly hit the road in support with renowned Spanish lighting designer Miguel González on board to define the visual concept.

Gonzalez has worked with a variety of high-profile acts over the years, including Marea since 2007, and incorporated 52 Elation Chorus Line 8™ LED battens in his design. Seeking a linear light that was something more than a static wash light, he chose the Chorus Line 8 for its 4 to 40-degree zoom and 220-degree tilt axis movement, dynamism that allows it to fulfill a number of roles in a single show from directional stage wash to dynamic eye candy effect. 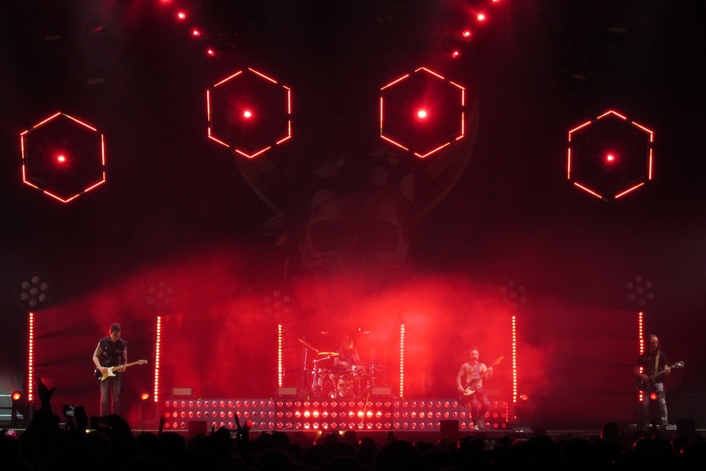 “I chose the Chorus Line for its versatility and the short 50cm length, which gave me plenty of possibilities when positioned in vertical truss pipes. The fast zoom and the speed of the tilt movement added vitality and I used them quite a bit throughout the show,” stated González, who also handled programming and lighting desk operation on the tour. 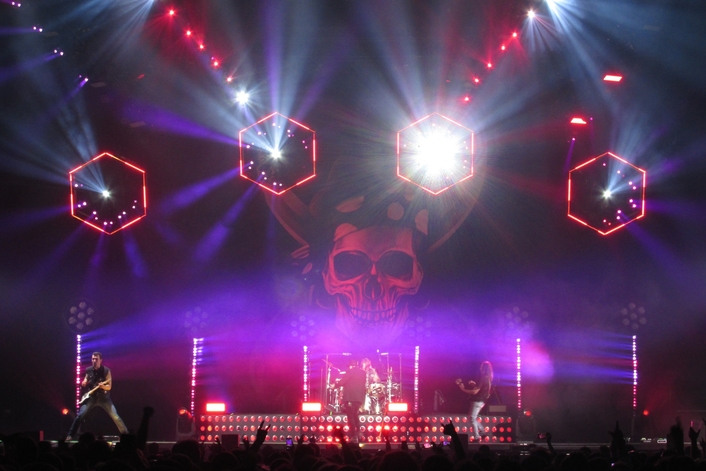 The Chorus Line 8 fixtures were positioned in eight 2-meter vertical truss pipes, four fixtures per pipe, with the remaining fixtures located under a stage riser (behind retro lenses), a position that allowed the LD to take advantage of the fixture’s zoom. “The Chorus Line 8 played a major part in every scene of the show,” he said, “from pixel-mapping effects to fast beam sweeps.” 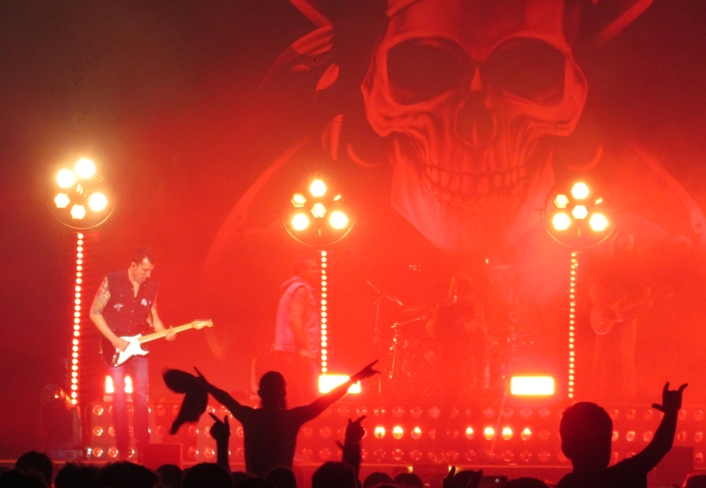 One of Spain’s largest AV rental companies, Proyect-Arte of Madrid, served as lighting, video and audio vendor for the tour and delivered “sensationally” towards its success, according to González. “The entire technical crew and also our pre-assembly design, which allowed different lighting elements to travel already assembled on truss sections, resulted in fast and effective set-ups and tear downs before and after every concert,” commented González, adding that he is very proud of the work carried out on the project. He acknowledges Álvaro Corral, head of lighting gear on the tour, “for his outstanding dedication and all the Proyect-Arte crew for their hard work from day one of this long tour.” 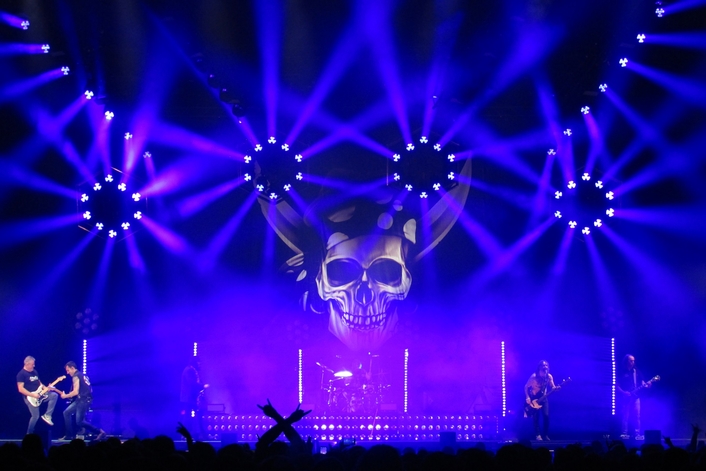 Proyect-Arte affirmed their purchase of the 52 Elation Chorus Line 8 units as Miguel Gonzalez’s fixture of choice, and state that the flexibility of the fixture will allow them to use it for a variety of projects from corporate presentations to theater work to music tours.

“The Marea tour completed 62 concerts in all kinds of venues – indoor and out, arenas, even bullrings – and the Chorus Line 8 worked flawlessly the entire time. It is a very reliable fixture,” said Proyect-Arte managing director David Castelló. “A highlight of the tour was their open-air concert at the end of June in Caja Magica Park in Madrid for 28,000 fans. It is a milestone in the history of Spanish rock music and the show was remarkable.” Marea was also chosen by Bon Jovi as support for his 60,000-capacity sold-out concert at Wanda Metropolitano Stadium in Madrid in July. Castelló thanks the Proyect-Arte and freelance crews, production company Dromedario Records, and members of the Marea band for their trust in Proyect-Arte and their warm demeanor towards every crew member on the tour.

The “El Azogue” tour played both indoor and outdoor shows across Spain from May to December along with a handful of dates in other European countries. Bearing testament to the band’s loyal following, the tour proved to be the second most popular in Spain in 2019. 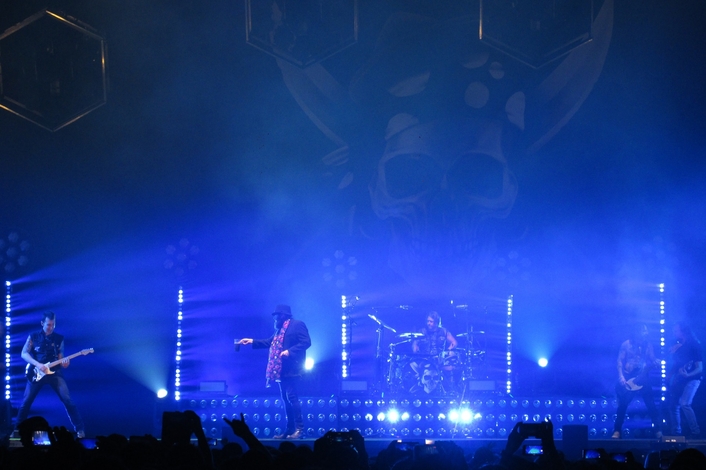